The state’s month-long summer celebration of art and culture returns. 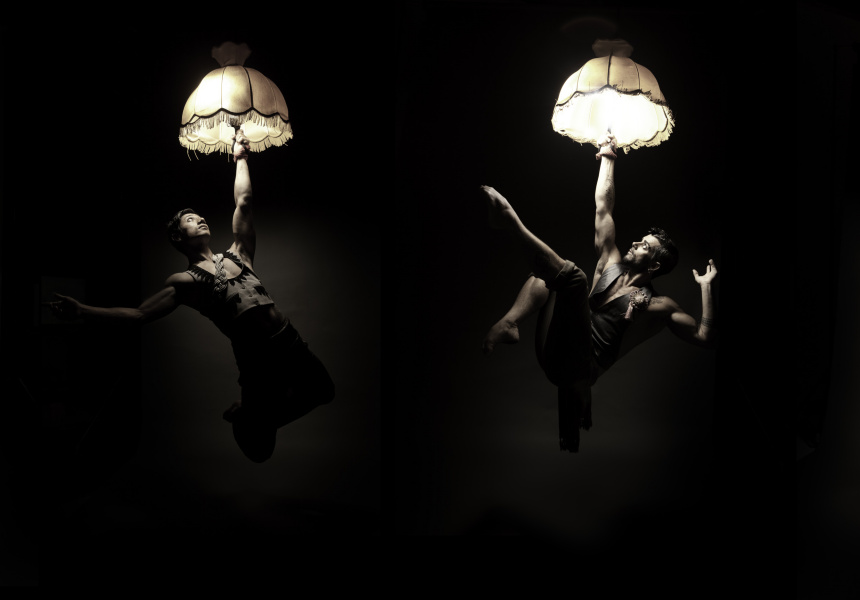 Good luck deciding what to see at this year’s Fringe World Festival. Running from mid January to mid February, the month-long program weighs in at 700 cabaret, comedy, theatre and circus acts.

There are 138 venues participating this year. As always, the city and Northbridge are home to the festival’s main hubs – the Woodside Pleasure Garden, The Ice Cream Factory, Fringe Central at The Perth Cultural Centre and Yagan Square, the latest edition for 2019 – but venues such as Scarborough’s Sunset Veranda and Midland’s Pickled Swan ensure the suburbs are getting in on the Fringe action too.

The line-up is equally diverse; the program takes in everything from free children’s shows to adult cabaret productions. Here’s a taste of what to expect.

Dali Land
Metro City nightclub will be transformed into Dali Land, a surreal four-level exhibition. It celebrates the 30th anniversary of Salvador Dali’s death and features 200 of the artist’s sculptures, drawings, film and graphics. The venue will also host evening performances including Club Briefs Dali After Dark and Lily Allen on Tuesday February 12.
Until February 17
fringeworld.com.au/dali-land

A Midnight Visit
Fringe has a knack for using every inch of Perth. The vacant Old Perth Girls School in East Perth is being transformed into the choose-your-own-adventure show, A Midnight Visit. Expect strange characters and a surreal experience on a 34-room journey with the school’s troubled ghost, Lizzie Reid.
January 22 to March 3
fringeworld.com.au/ a-midnight-visit

Bumble Me Tinders
Scarred from using Tinder or Bumble? American comedian Patrick Melton and a line-up of comics are on hand with love advice at Bumble Me Tinder. The show was a sell-out at last year’s Edinburgh Fringe and features dating stories, dating advice and audience games.
Until February 17
fringeworld.com.au/bumble-me-tinders

Comedy Hypnotist Matt Hale’s Feelgood Factory
Renowned for his shows’ strong element of audience participation, Perth hypnotist Matt Hale returns for his fourth Fringe. His newest production will show 34 times over the Fringe schedule and is guaranteed to be different every time.
Unitl February 17
fringeworld.com.au/comedy-hypnotist-matt-hale

F--k Decaf
And now for something a little more intimate. This live theatre performance from local production house Cutting Room Floor follows two best friends as they explore the addiction of love over a cup of coffee. Set on the rooftop at the Alex Hotel on James Street - yes you should absolutely hit Shadow Wine Bar for drinks and snacks pre- and post- performance - F--k Decaf has won several Fringe World Awards.
January 25 to February 2
fringeworld.com.au/f-k-decaf

Blanc de Blanc
Cabaret, acrobats and champagne: what more could you want? Hilarious, racy and unpredictable, this show is a highlight of this year’s program. It’s also being held at one of Fringe’s new venues for 2019, The Pear Tree in Chinatown.
Until March 2
fringeworld.com.au/blanc-de-blanc