And it’s searching for the next standout comics. 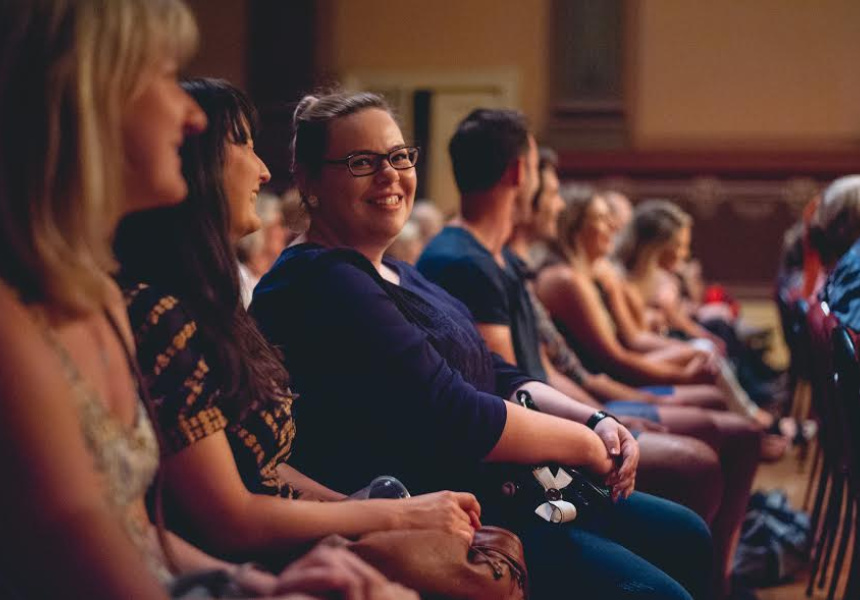 But Perth’s comedy talent is also ripe for the picking, and The Next Gen Comedy Competition will be leading the search. It has been part of the festival since its inception, run by Vulture Culture, a WA talent agency specialising in comedy acts and festivals.

“When we first started, the average person at a party would know that some comedy happened at The Brisbane,” says Vulture Culture co-owner Ronan Freeburn. “Now you can find it any night of the week, in the most diverse suburbs all around Perth.

“Perth is an awesome place for people to get their training wheels on. Jim Jefferies, Tim Minchin and Dave Hughes all did their time here. We’ve got at least two comedians from last year’s competition with a bright, professional future ahead of them,” he says.

The competition will showcase a diverse group of upcoming comedians, some with years of experience and others with only a few months under their belt. Entries have closed for 2017.

Winners will be decided by audience vote, with the top two acts from each of the three heats (April 28, May 7 and May 20) battling it out in the grand final on May 21, hosted by American comedian Mike G. The winner will receive a paid spot at the Rottofest Comedy Gala.

Freeburn advises anyone thinking they need to head interstate for their comedy fix to think again.

“There’s a misconception that comedy is something that happens in Melbourne and Sydney, and whatever happens in Perth is insignificant,” says Freeburn. “If WA had the same attitude towards its comedians as it does towards its football teams, the Perth comedy scene would be seen in a much more positive light.”

The Perth Comedy Festival runs from April 26 to May 21. Further information and tickets are available at www.perthcomedyfest.com.au.