After the challenges of 2020, festival director Amber Hasler is calling this one the “Perth pride edition” – with around 85 per cent of the 500-show program by WA artists. 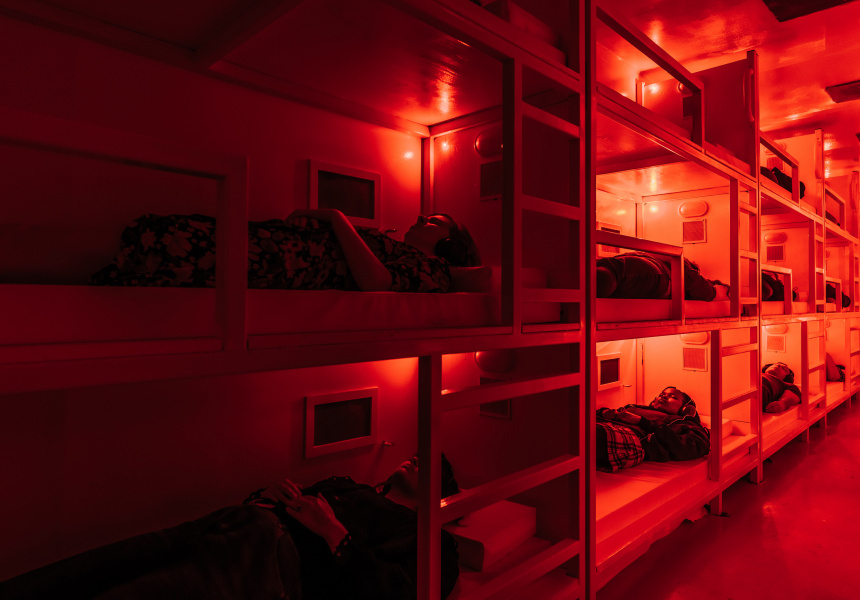 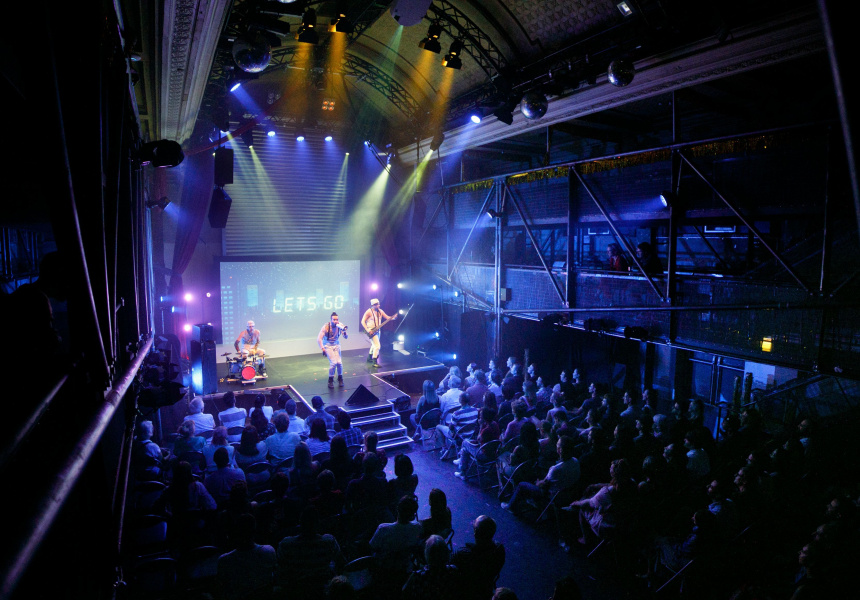 After a year marked by restrictions and lockdowns that severely impacted the Australian arts industry, Perth’s Fringe World Festival returns this weekend celebrating its 10th anniversary with a program of more than 500 shows over four weeks. Festival director Amber Hasler says around 85 per cent of the program is by Western Australian acts, calling this year’s festival the “Perth pride edition” of Fringe and a celebration of the resilience of WA artists.

“We've always known how much talent we have here. [WA has] years of history of incredible artists making work here across music and film and visual arts,” says Hassler. “For this to be the first big arts festival off the ranks in 2021 and for it to be such a strong representation of artists, it just feels good [especially] when it's a different world we're living in now.”

The program will unfold across 100 venues around Perth, with most of the action taking place at two free-to-enter festival hubs: the longstanding favourite Woodside Pleasure Garden at Russel Square in Northbridge and the Girls School on Wellington Street. Here are our top 10 picks to help you kickstart your Fringe binge.

Anyone who caught Reuben Kaye hosting last year’s Club Swizzle won’t need much convincing to head along to his brand-new solo show at The Rechabite. For the uninitiated, Kaye’s high-camp glamour and whip-smart humour have made him an international star across cabaret, acting and modelling. Backed by a live band, Kaye’s show is one of this year’s hottest tickets – perhaps outdone only by his own late show, The Kaye Hole, in which he’ll be joined by some of the most diverse acts of Fringe for a spot of comedy, contortionism and nudity.

All the way from Berlin, Bernie Dieter is one of the most celebrated punk kabarett performers and singers of her generation. After collecting a slew of awards in Adelaide, Perth and Melbourne for her previous variety show Little Death Club in 2019 and 2020, Dieter is back with a new solo line-up, blending her own original songs with pop and classic covers.

Bernie Dieter in Konzert runs from January 15 to 25 at The Edith Spiegeltent.

4some of Awesome Take a Break

4some of Awesome is a group of four “beloved weirdos” from Perth, who this year bring a new show to Fringe combining comedy and sideshow, with more than a touch of fire. Described as a “seat-squirming rollercoaster” of mayhem, the show is ironically called Take a Break. Audiences may well need to at the end of it.

4some of Awesome Take a Break runs from January 27 to 30 at The Gold Digger.

Caged runs from February 3 to 7 at The Rechabite.

Returning for a fourth year at Perth Fringe, Séance is a spine-tingling 20-minute show from UK-immersive-theatre company Darkfield that takes place in a pitch-black 40-foot shipping container. It's not for the faint hearted, using binaural sound recordings and sensory deprivation to manipulate the audience’s sense of reality.

Séance runs January 15 to February 14 at The Woodside Pleasure Garden.

Also from Darkfield (creators of Séance and Flight), in collaboration with Melbourne-based Realscape Productions, comes this new show in its Western Australian premiere. Like the company’s previous shows, Coma is set to be anxiety-inducing. Participants will lie in tightly stacked bunkbeds, subject to direct transmission of Darkfield’s signature 360-degree audio, replicating a bad dream that can’t be woken from. Read more here.

Coma runs January 15 to February 14 at The Woodside Pleasure Garden.

Rouge returns to Perth this year after taking out Best Circus at Adelaide Fringe in 2020. Expect adults-only cabaret, burlesque and acrobatics from the six-person troupe, spanning acts such hula-hooping, comedic striptease and a sensual fire-twirling duet.

Rouge runs January 27 to February 14 at the Edith Spiegeltent.

A tropical holiday-themed adventure in circus and cabaret, Sinsuality: 6 on the beach will take audiences through the performers’ dark, sexy and comedic interpretations of the seven deadly sins. You might recognise host BarbieQ from Connections Nightclub, where she’s worked as the entertainment manager for almost 10 years. Produced in collaboration with Kinetica aerial performers, this show is a solid representation of internationally renowned Perth talent.

Sinsuality: 6 on the beach runs from February 10 to 14 at The Rechabite.

From long-time co-creators, performers and friends Jessica Messenger and Esther Longhurst comes a Jane Austen-inspired comedic improv show. Audience interaction inspires the storyline of this all-ages, one-hour, ever-changing performance, which winds undercurrents of female empowerment through the charm of Austen’s many texts and characters.

Sense & Spontaneity runs from January 26 to 31 at The Library and January 30 at The Gold Digger.

For lovers of physical comedy or a break from the verbal variety, Irish-born, Melbourne-based comedian Dave Callan’s A-Z of Dance is a must-see show combining humour and, well, dance. Callan is well-known for his regular appearances at Melbourne International Comedy Festival and on Triple J and Spicks and Specks.

A-Z of Dance runs January 23 & 24 at Lotterywest De Parel Spiegeltent and February 2 to 14 at The Gold Digger.