The annual celebration of comedy, art and music is back. 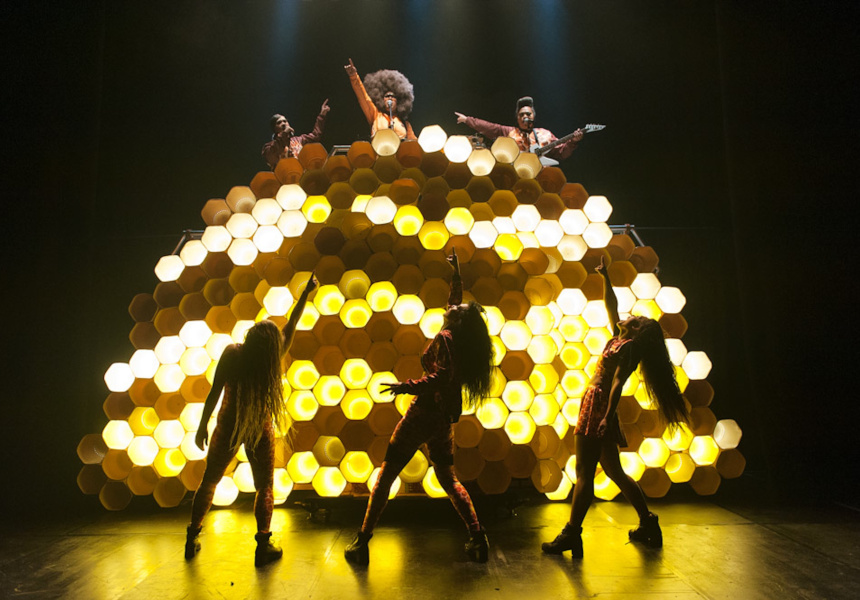 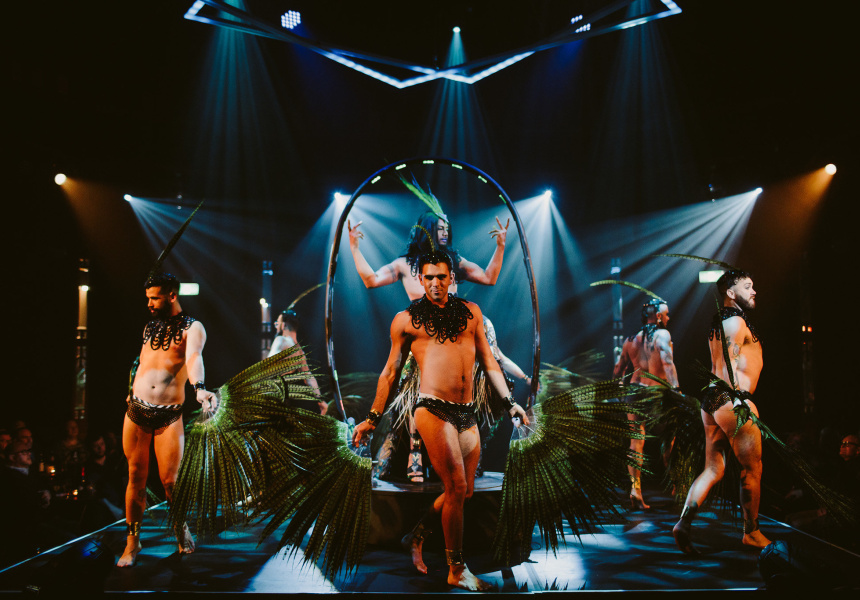 Comedy. Theatre. Cabaret. Frequent bursts of indecision. All synonymous with the annual celebration of culture and art that is Fringe World.

Although the festival began in Northbridge, Fringe World’s line-up of local and international talent is (literally) taking the show on the road and playing to audiences as far afield as Geraldton. Among those travelling north will be the festival hub’s WTFuntavia Opening Night Gala, family-friendly variety show the Comedy Allsorts Family Pack and Fat Girls In Bike Shorts. Heading over to Rottnest? Brace yourself for Luke Heggie and Nick Cody’s Uncorked Comedy Wine Tasting With A Comedian, and Brewed Laughter – Beer Tasting With A Comedian.

Featuring more than 750 events, both free and ticketed, and hosted across 130 venues, this year’s program covers plenty of ground.

Here’s a snippet of some of the new shows coming to Fringe:

Club Swizzle
The geniuses behind the sell out show La Soiree are returning with a new show, Club Swizzle. Expect cabaret, acrobatics and musical revelry. This show is performing at Perth’s latest pop-up bar and event space, the Ice Cream Factory in Northbridge.
January 25 – February 25

YUMMY
Pleasure Garden will once again be the main hub of Fringe performances, which is where the cabaret show YUMMY will be showing. Expect colour, dance and a show that’s described as “absurd”.
January 27 – February 3

Briefs: Close Encounters
They’re back with a new show. Celebrated for their love of glitter, daring performances of burlesque, comedy and drag, the Briefs boys are turning up the heat with a brand-new new performance.
February 7 – February 25

Hot Brown Honey
It’s sassy, hot and coming to Perth for the first time. Hot Brown Honey is a fierce explosion of culture and controversy, that spins tradition on its head. Expect the unexpected.
February 8 – February 25

19 Weeks
Based in the pool at COMO The Treasury, this theatre show won the Best Theatre award at Adelaide Fringe 2017. An honest show, as funny as it is heartbreaking, 19 Weeks is the story of a young lady terminating a pregnancy due to Down Syndrome.
January 30 – February 10

Fringe World Festival runs from Friday January 26 to Sunday February 25 2018. Tickets are available from www.fringeworld.com.au. The average ticket price is $24.