The Falls Festival Is Coming to WA

The legendary music and art festival is coming to Fremantle in January. 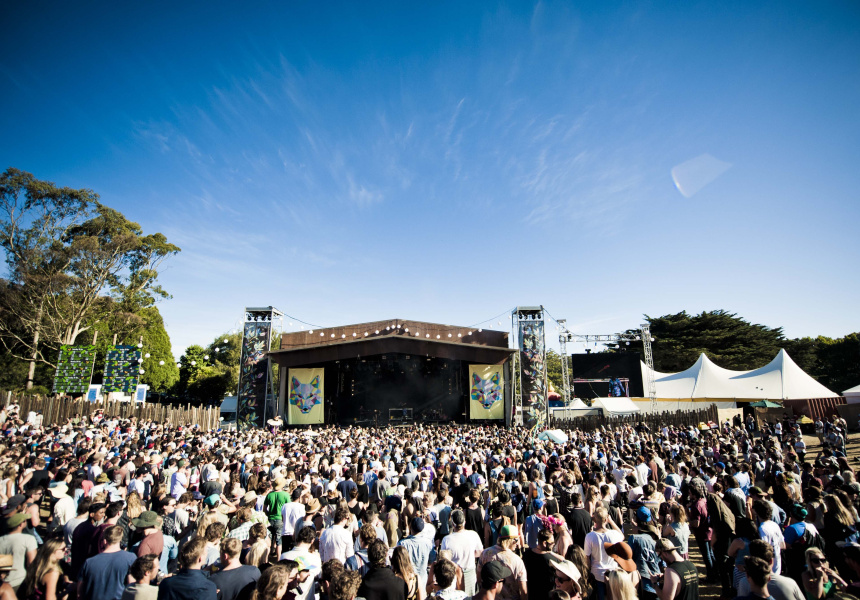 The Falls Music & Arts Festival will make its Western Australian debut in Fremantle in January.

While the main stage will be an open-air affair, much of the action will take place in the abandoned Myer building, which will host dance areas, interactive art installations, art markets and rooftop glamping. The Fremantle Town Hall will be transformed into a 19th-century ballroom.

Although this urban setting is a departure from the usual beachside Falls setting, organisers say the two-day festival will feature all the attractions that have made Falls such a success.

“The traditional Falls format is a multiple-day camping event in a geographically gorgeous location,” says event organiser, Paul Piticco. “We still have the geographically gorgeous location with Freo, but we will be using already-available spaces and bringing those to life. There will be a big emphasis on art, lots of great food and working with local makers and creators to use the space as best we can.”

First held in 1993, the event is a mainstay on the national summer festival scene. Over its 23-year history, the event line-up has included some of the music world’s biggest names including The Violent Femmes, Bloc Party, Groove Armada, Jamie xx and Sharon Jones and the Dap Kings. The expansion to Western Australia means the festival is now held in four states.

Line-up and ticket details will be released in August.