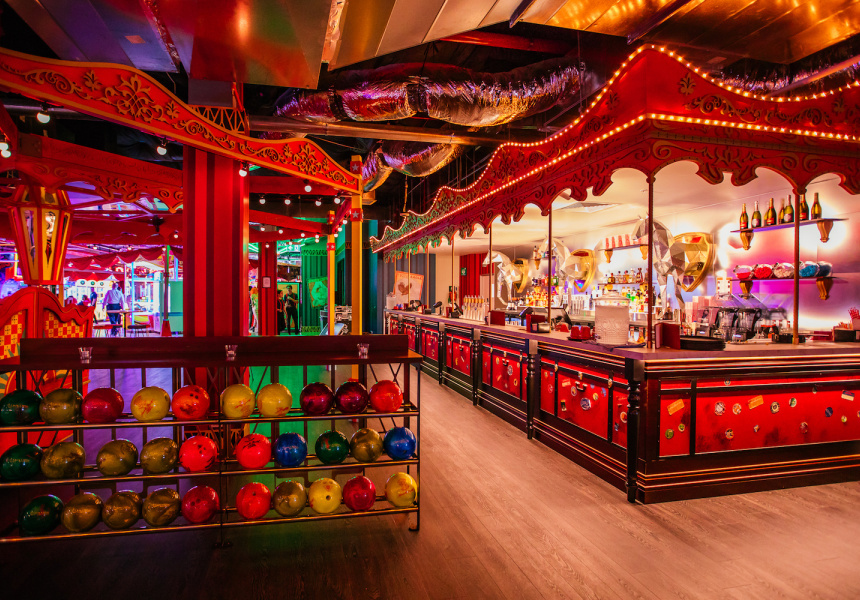 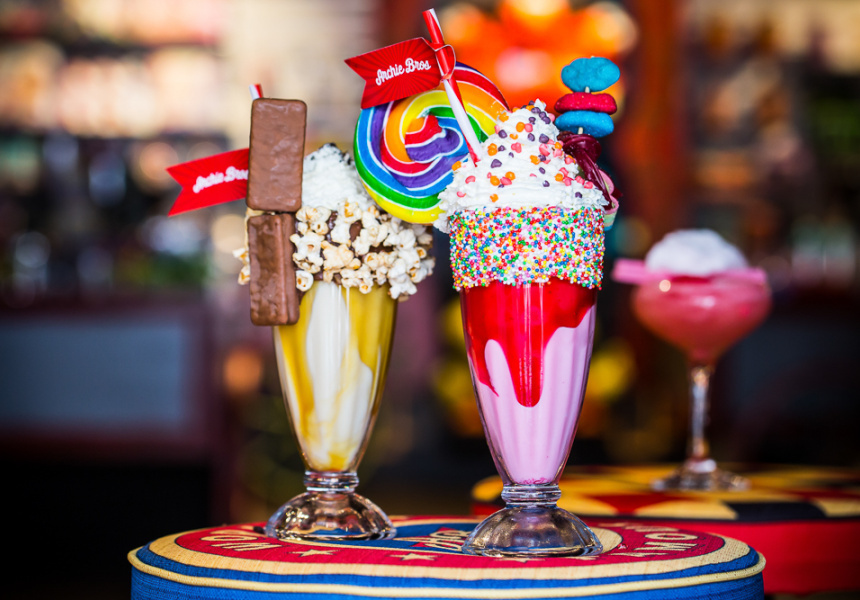 The circus-themed funhouse, which already has locations in Sydney, Melbourne and Brisbane, is part Coney Island-style amusement park and part ’80s arcade, with a fit-out that nods to old-world circuses as well as new-era virtual reality and interactive theatre rides.

Funlab is the team behind the concept – you may know it from its other ventures Holey Moley Golf Club and Strike Bowling, which are also opening new Perth locations on the centre’s second-floor West Deck.

“We’ve had an amazing reception in Perth since our first launch of Holey Moley in 2017 at Northbridge, and working with AMP Capital Karrinyup gave us a fantastic opportunity to usher in a new age for Funlab with the opening of our first multi-brand entertainment precinct,” Funlab CEO Michael Schreiber said in a statement.

“We wanted to blow people’s minds through the space … [It’s] a flagship venue for Funlab, where the brands can all collide to bring an escapist and immersive experience … Choose your own adventure once you enter the space.”

Expect an eight-hour hickory-smoked brisket sandwich in sourdough; a chicken burger with a panko-crumbed schnitty, iceberg lettuce and apple-cider-vinegar pickles in a potato bun; a vegan Reuben with eight-hour hickory-smoked beetroot, sauerkraut and plant-based cheese; and an ice-cream sandwich with torched marshmallow and fairy floss, rolled in hundreds and thousands. To drink? Boozy and non-boozy shakes and cocktails, including one topped with maple popcorn and whipped cream, and another that comes with a giant lollipop and sprinkles. 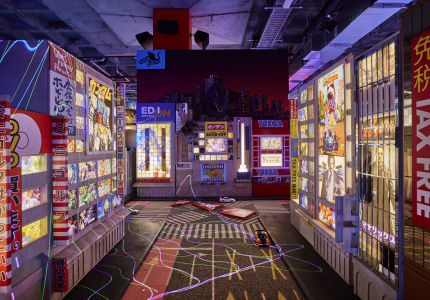 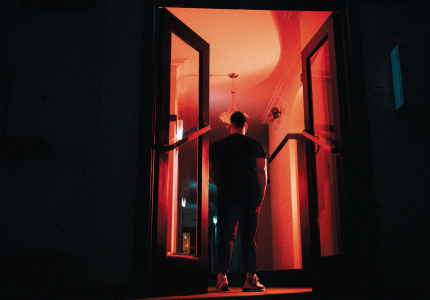