Masks should still be worn in high-risk settings, such as on public transport, says Acting Premier Roger Cook. 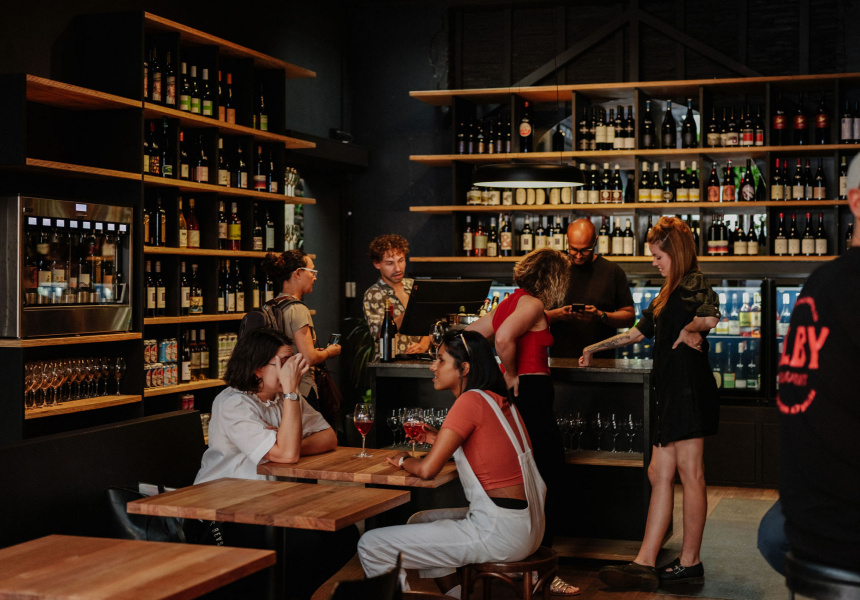 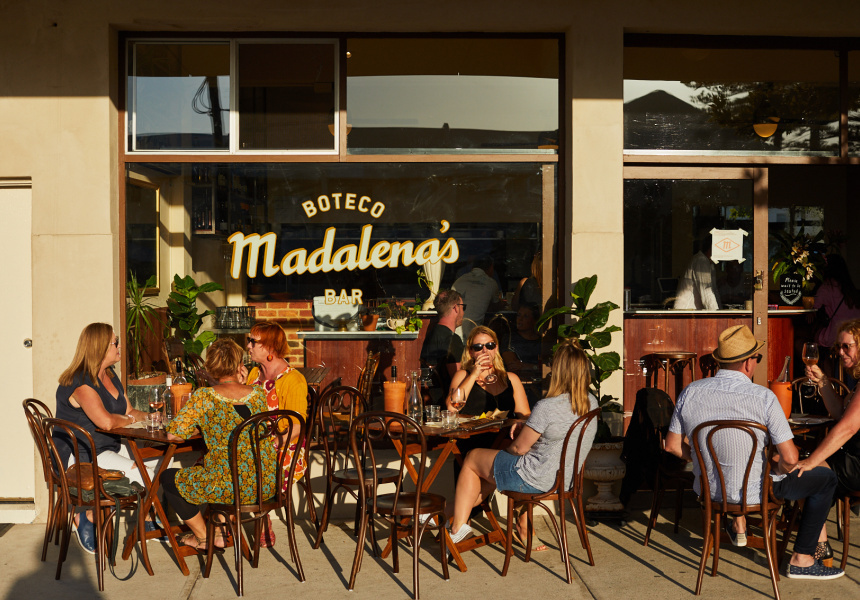 Acting Premier Roger Cook announced the changes in a press conference today, stating that masks would still be required in high-risk settings, such as on trains, buses and other public transport, in aged-care settings and hospitals, and when using ride-sharing services.

From 6pm, masks will no longer be required at indoor venues or outdoor events.

“We are able to cautiously ease these mask mandates because of the proof of vaccination requirements that are now in place for higher risk venues and events such as nightclubs, larger venues, music festivals and major events,” Acting Premier Cook said.

The mask mandate was introduced following a Delta case detected on December 23. Compared to outbreaks in other states, Perth’s outbreak has remained relatively contained; 21 cases were reported in the two weeks since the primary case. The state is currently investigating a case of Omicron connected to a quarantine hotel security guard.

The news comes as the state prepares to close its borders to every state except the Northern Territory, designating travel from the ACT and Tasmania an “extreme risk” from tomorrow.

WA has now reached 93.5 per cent first-dose vaccination for over 12s. 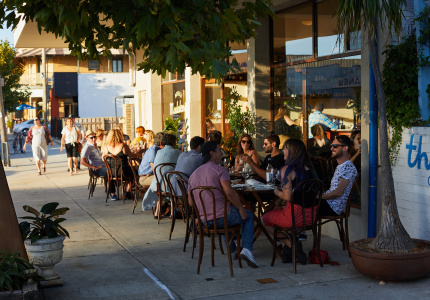 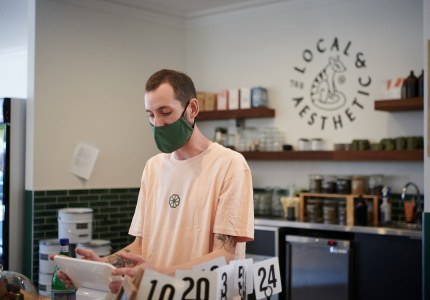 Explained: What You Can and Can’t Do Under Perth and Peel’s Current Covid Restrictions 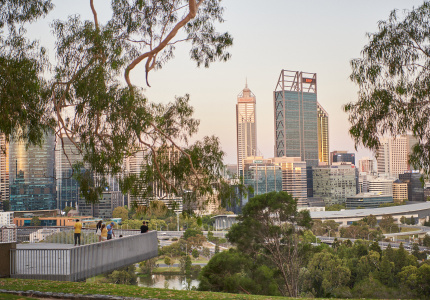 The Perth and Peel Lockdown Will Lift As Scheduled at 12.01am Saturday 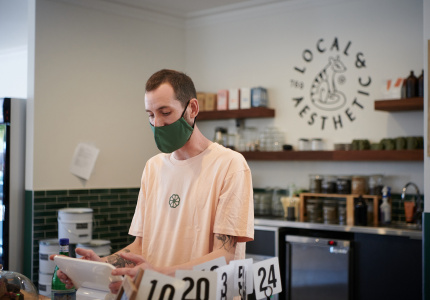 Perth Lockdown: Here’s What You Can and Can’t Do Over the Next Four Days