Teaching young women life skills inside and outside of the boxing ring. 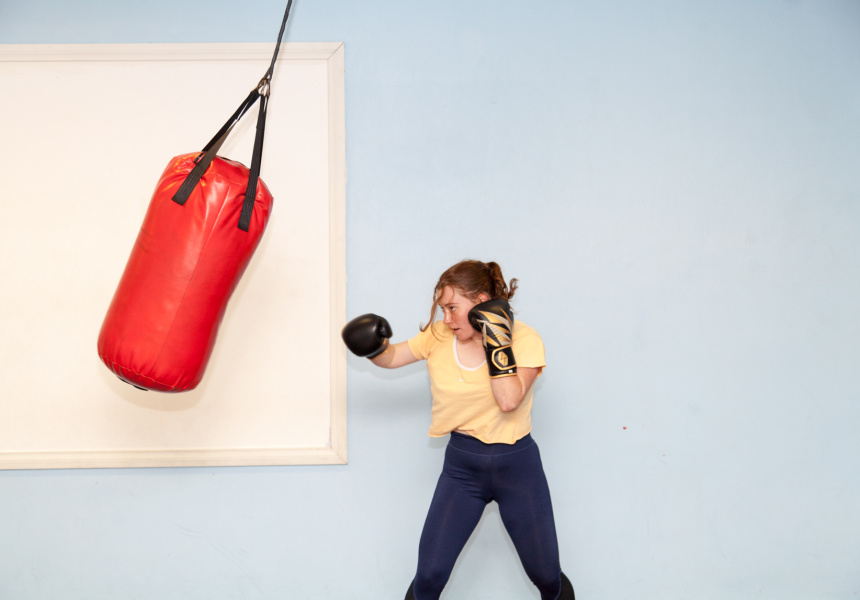 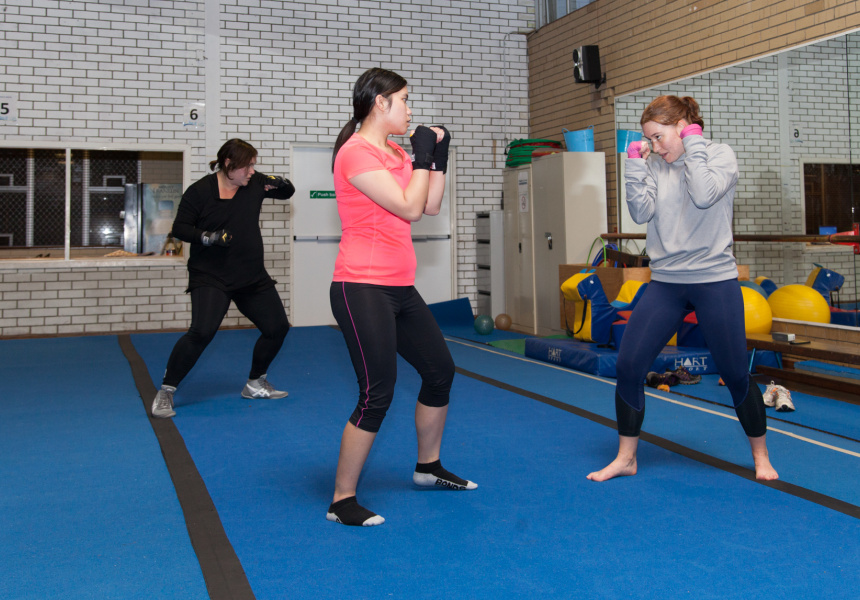 Women in WA earn 76 cents in the dollar compared with men. They are also underrepresented in industries that require skills and knowledge in science and maths, despite studying courses like engineering in at least equal measure. And growth in women’s workforce participation could be described as glacial at best. Do figures like these make you want to punch someone? Good. That’s exactly what Lisa Longman, co-founder of operations manager of the Young Boxing Woman (YBW) organisation wants.

YBW wants to combat statistics like the above by using boxing to teach young women valuable life skills. The organisation runs free learn-to-box programs at the Subiaco PCYC for young women aged 12 years and older. Its aims: to help young women gain the confidence to go after what they want both in their education and career, and in life. And to increase women’s participation in sport, and create an ongoing, long-term network of peers to provide mentorship, guidance and friendship outside the ring.

While some might find YBW’s “claim your space” catchline a little cheesy, Longman says the early results speak for themselves.

In its first year last year, YBW aimed to run two programs. It ran 11. More than 130 women have taken part so far. Sessions are run once or twice a week for 90 minutes, with young women hitting boxing pads to learn technical skills before taking their place in the arena.

“(The organisation) came from two main conversations we kept having,” says Longman. “Firstly, wouldn't it be amazing if we didn’t have to wait until we were in our thirties to realise that we don’t have try to make people like us? Also, that the key to facing and tackling challenges like the gender pay gap is to be able to step up, ‘lean in’ The title of a book by Sheryl Sandberg, now a term widely used to refer to women choosing to say “yes”, take opportunities and support other women. The book has also been criticised for being relevant only to already-privileged women] to their careers and to speak without apology.”

Self-confidence has been identified as a key career barrier for many women.

“You don’t just wake up with that confidence, it’s built,” Longman says. “Boxing was chosen because there’s no room for saying ‘sorry’. It’s tough. Female boxers push aside traditional views of feminine roles and find their own way, and I am humbled by the enthusiasm of the participants.”

The idea of young women slipping on boxing gloves to help develop confidence might seem radical, but if you consider the alternative (think women’s networking events where participants with name badges stand awkwardly gripping cups of tea: we’ve all been there), the YBW approach makes sense. And Longman isn’t just talking the talk, but walking the walk – and throwing the punches, too. Until last year, she had never put on a pair of boxing gloves. Today she is first-hand proof the system works, and of the power of simply showing up. 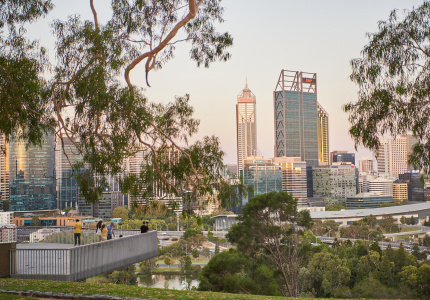 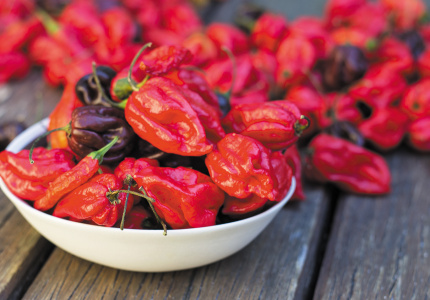