Editor's Picks: The Best Things to Do in Perth in September

Drink natural wine, take a daytrip to Japan, and Millbrook pops up in Freo for one night. 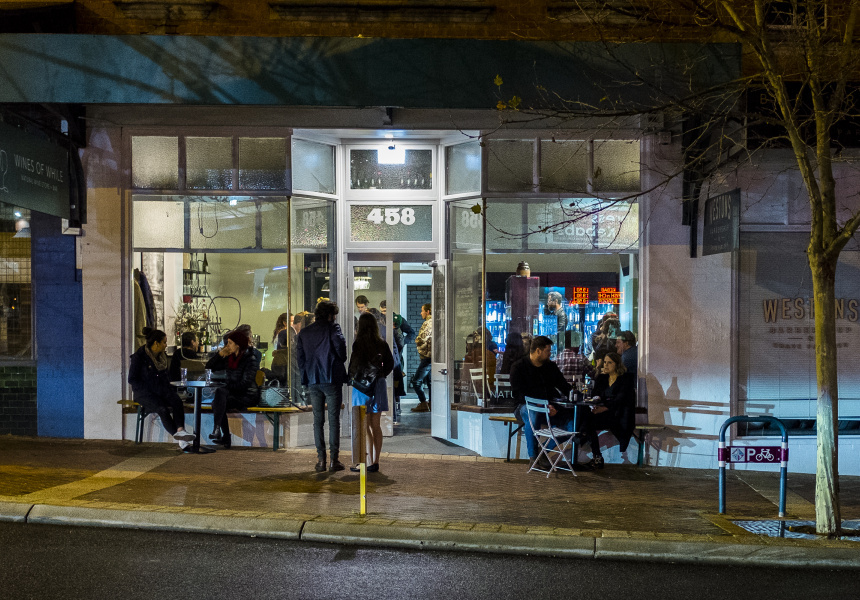 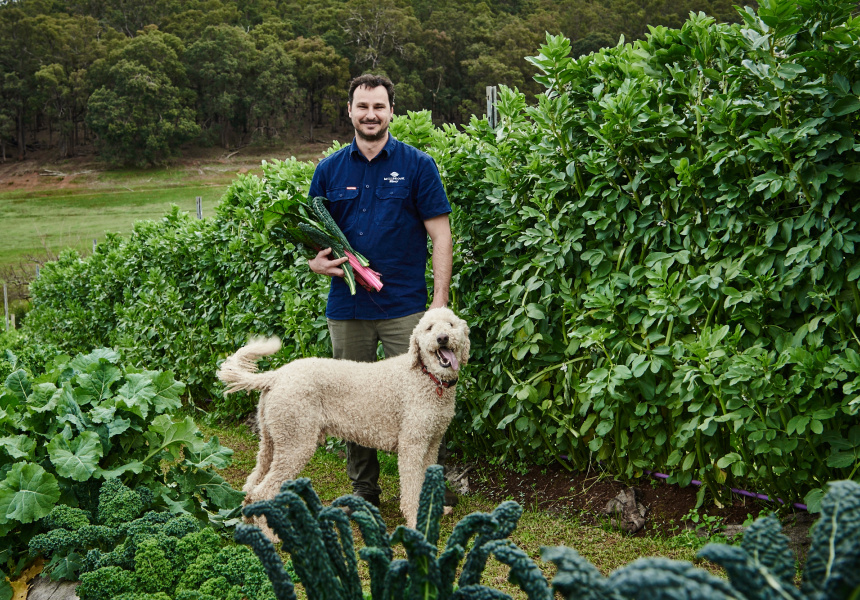 Open Some Bottles at Wines of While
Has it really been a month since this wine bar and bottle shop opened at the top of William Street? Arguably the most exciting place to drink wine in Perth right now – certainly for those with a thirst for new-wave, lo-fi winemaking, at least – Wines of While already feels like it’s been doing its thing forever. Sam Winfield and Tom Van Beem run the floor and talk about wine with an enthusiasm and sincerity that belies their status as newly-minted publicans. The perpetually changing blackboard ensures even the most frequent of visitors has something new to try, both on the wine and food side of things (to eat, expect honest, deeply satisfying renditions of European classics such as charcuterie, pasta and crazy good white beans). All-day trading from Tuesday to – yes! – Sunday plus al fresco seating are further reasons to set sail for William Street, post-haste.

Trash for Dinner
Guy Jeffreys and Melissa Palinkas hate throwing out food. Expect delicious, thoughtful things when two of WA’s biggest food waste crusaders – Jeffreys is the chef at Millbrook and hosts the weekly No Waste Mondays at his Jarrahdale winery restaurant; the anti-plastic Palinkas is chef and co-owner at East Fremantle’s Young George and upcycles things such as charcuterie off-cuts and broccoli stems into compelling bar snacks – join forces for a collaborative Trash Dinner at Young George on Wednesday September 12. The night kicks off with “trash” cocktails and canapes before guests tuck into a three-course banquet-style dinner. Tickets are $85 per person ($125 for the full drink pairing) and available online.

Take a Daytrip to Japan
Like many eaters, Japanese food and drink is a touchstone of sorts with trips to Japan something I look forward to greatly. Although I don’t have one on the agenda, Chicho Gelato’s new melonpan gelato – the Northbridge gelateria’s newest limited-edition dessert starring a sweet, cookie-dough-enriched bread filled with salted milk gelato and a red bean paste – should help sate my Japanophile pangs. “Once you start digging you realise that [the Japanese’s] passion and tenacity for perfection is relentless,” says Cesare De Bartolo, co-owner of Chicho. The special is only available on weekends until Sunday September 16.

Take Perth’s New Uniqlo for a Test Drive
Speaking of Japan, the Japanese clothing Uniqlo giant opened its first Perth store in the Murray Street mall this week. While we’re all for supporting local, independent fashion, it’s also helpful to know there’s another option for well-made, reasonably-priced basics and essentials in the city centre.

Enter the World of Dracula
Ever shared a gym floor with ballet dancers? The athleticism of top-level ballerinas and ballerinos is as inspiring as it is intimidating and as impressive as anything that happens on a footy oval. Between September 6 and 22, the West Australian Ballet is performing its adaptation of Bram Stoker’s Dracula at His Majesty’s Theatre with the mighty West Australian Symphony Orchestra in tow. In addition to the international dancing talent within the company itself, respected European choreographer Krzysztof Pastor has been recruited to reimagine Stoker’s classic gothic tale of love. Tickets start from $22 and are available online.