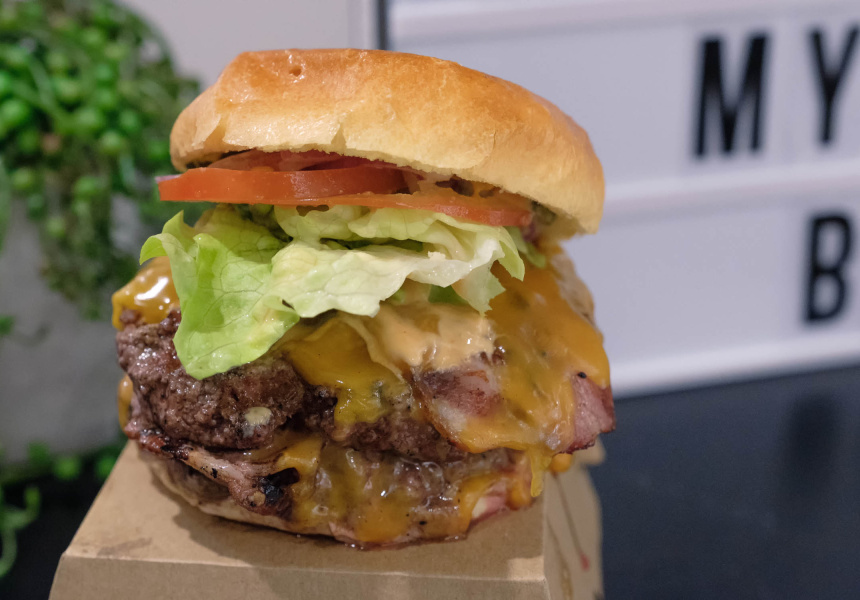 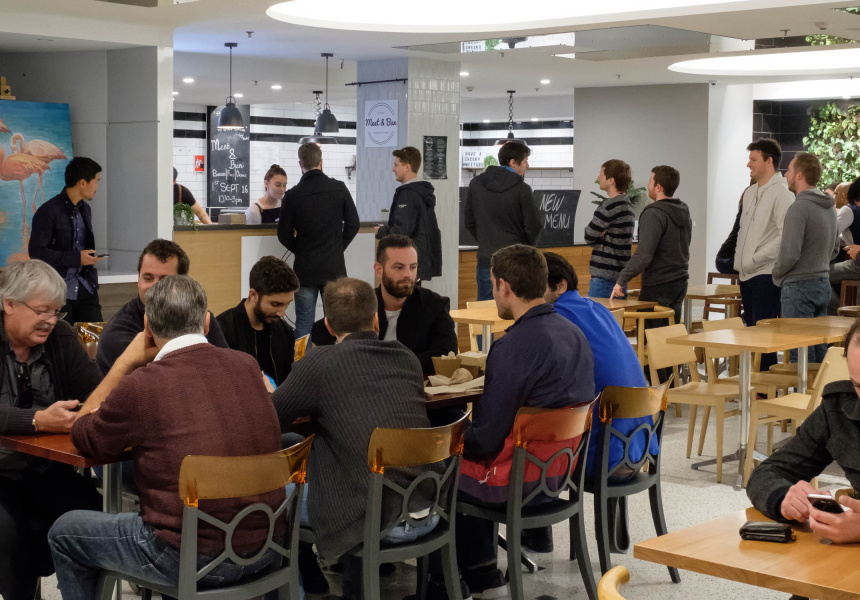 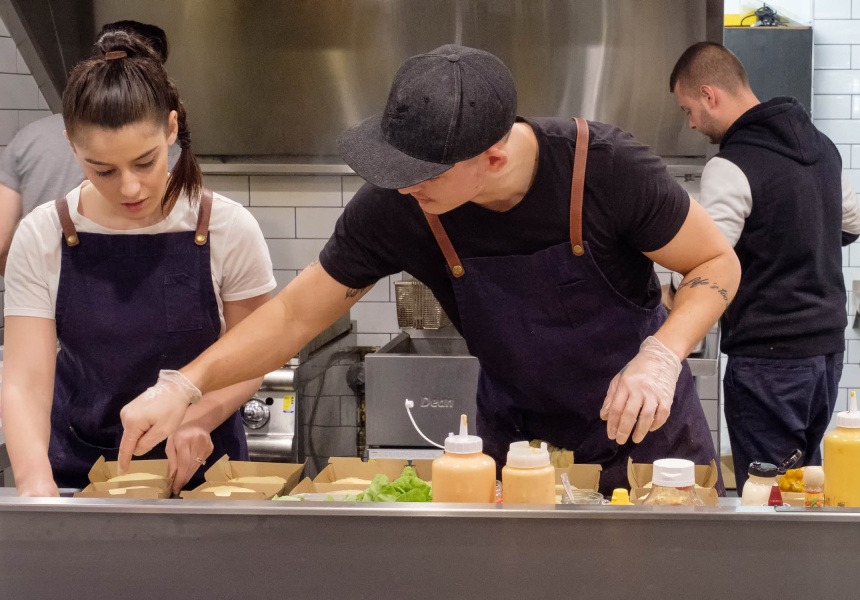 John Pavlos isn’t a trained chef, but knows a good burger when he eats one. Inspired by the specimens he tasted while travelling through America, Pavlos spent six months perfecting his burger recipe with the help of family and friends. He opened Meet & Bun in 2016, for the rest of Perth to taste his handiwork.

American chain Shake Shack is his biggest inspiration. If you’ve tasted one of Shake Shack’s gold-standard burgers, you might experience a bout of déjà vu when opening a Meet & Bun box. One bite of the pillowy sweet bread and it’s a certainty. The additive-free patties – another thing Meet & Bun has in common with Shake Shack – are made with pure chuck steak from Princi Butchers, hand pressed on-site and served pink.

Curiously, Meet & Bun uses brioche imported from France, due to local buns being too heavy. Burgers start from $10 with choices ranging from a basic hamburger to the “Big Daddy” featuring an extra patty, smoked bacon, cheddar cheese and salad.