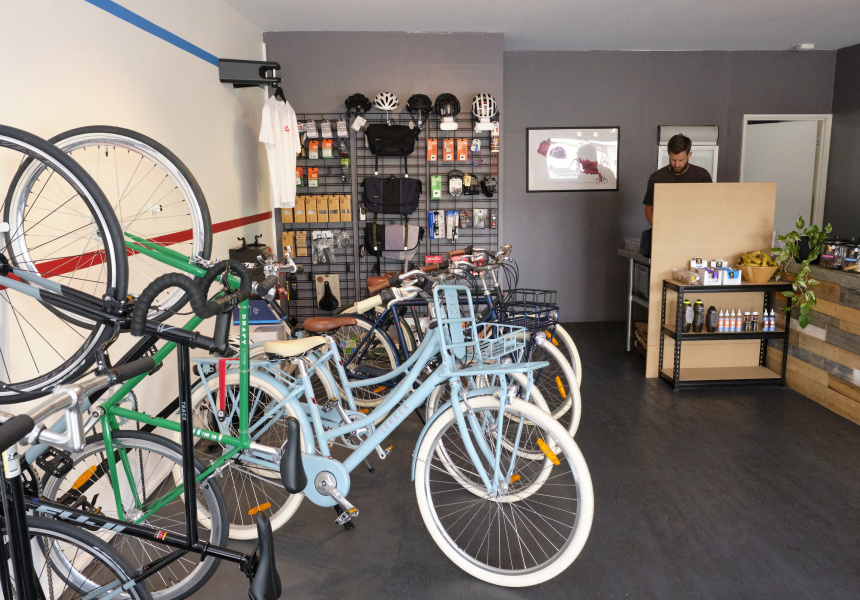 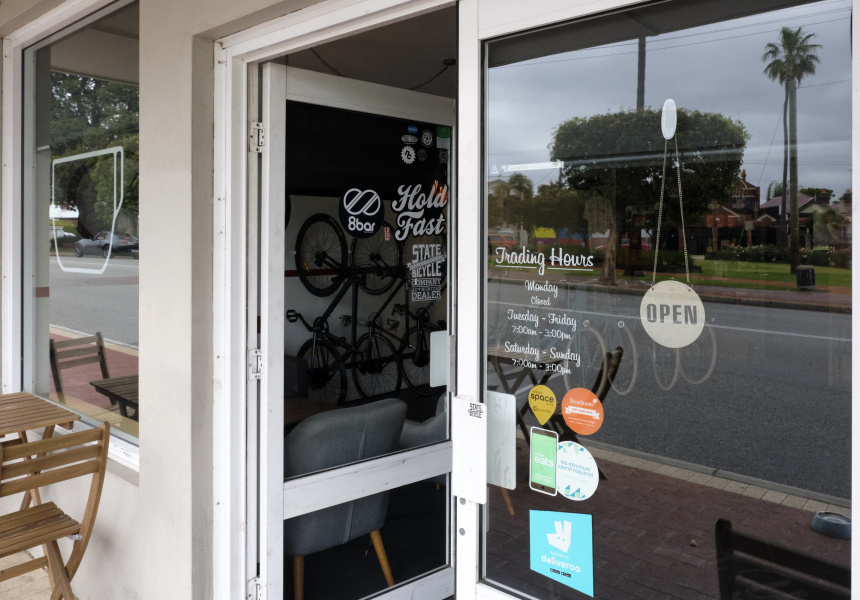 William Street Bagels inside bike shop Get Ya Fix takes it cues from by the bready treats from New York and the Jewish-style bagels owners Kevin O’Sullivan and Aaron Walsh ate in London.

The menu (prices range from $8 to $14) includes the familiar smoked salmon and cream cheese, vegetarian combinations, and tributes to classic sandwiches, such as the Reuben. The bagels are from The Holy Bagel Company and come in plain, sesame, rye, “everything” and gluten-free varieties. Coffee remains is from local roaster Twin Peaks.

The inverted bagel is a concept O’Sullivan says is popular in Los Angeles. It’s made by toasting only the cut side of the bagel, flipping it, then filling from the bottom of the outside of the bagel. The rounded top goes on the inside. It’s like a brioche bun, with a different texture than a two-sided toasted bagel. Friday lunch specials have in the past included a burger-bagel, and iners can design their own bagel: “You can only put so many ingredients in a jaffle before it overloads, but you can put up to 25 in our bagels if you want,” says O’Sullivan. “We’ve been doing it through Uber Eats for six months and it’s one of our biggest sellers.”