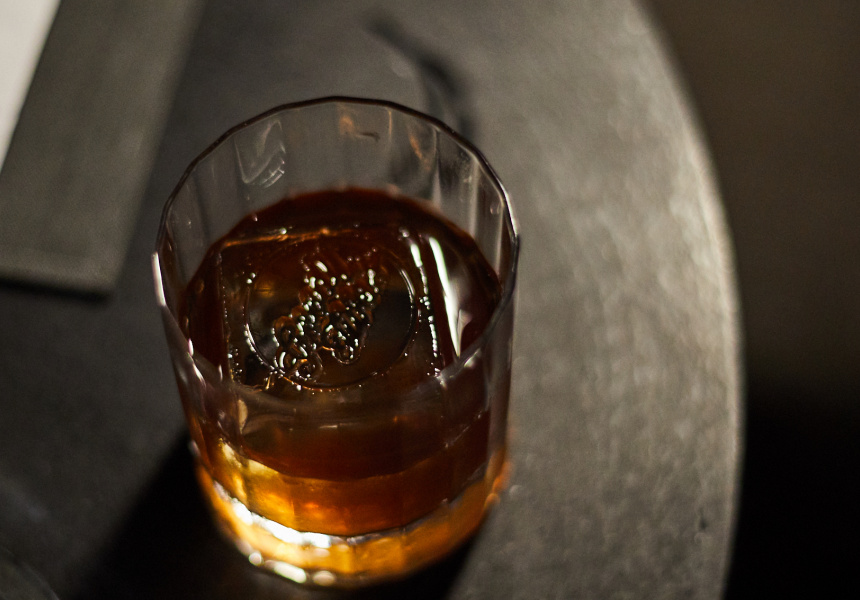 Goody Two’s is by bar czar Andy Freeman. This time he’s partnered with Eamon Sullivan and Scott Bridger of Bib & Tucker and May Street Larder. It’s a late-night bar downstairs from his Moroccan-themed venue, Hadiqa.

Japan is the name of the game here; the bar has a serious Japanese whisky stockpile and menu of punchy Nipponese street food.

Japanese whisky is produced in the same way as the Scottish variant, and is subject to the same environmental and ingredient variations. The owners say it’s a much more approachable style of whisky because it’s more refined and easier to drink. Different areas produce whiskies with different flavour profiles, just like wine.

The menu offers a selection of “skewered” dishes, such as Wagyu rump cap with koji (a microorganism used to make soy sauce and sake) and green onion oil. And chicken thigh accented with the fiery Japanese chilli, yuzukosho (a Japanese seasoning paste). Yuzu doughnuts and miso caramel parfait are dessert.

The most expensive whisky on the shelves – an eight-year-old single malt from White Oak distillery – sells for $148 a nip. There are whisky flights paired with food, and regulars can buy their own bottle to be kept behind the bar. Variants on the classic Highball (whisky and soda) make up much of the cocktail selection.