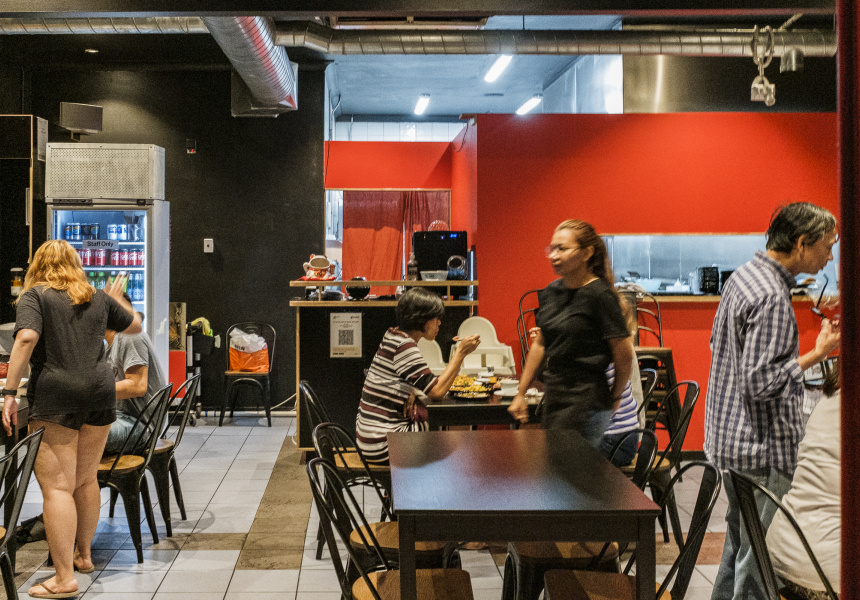 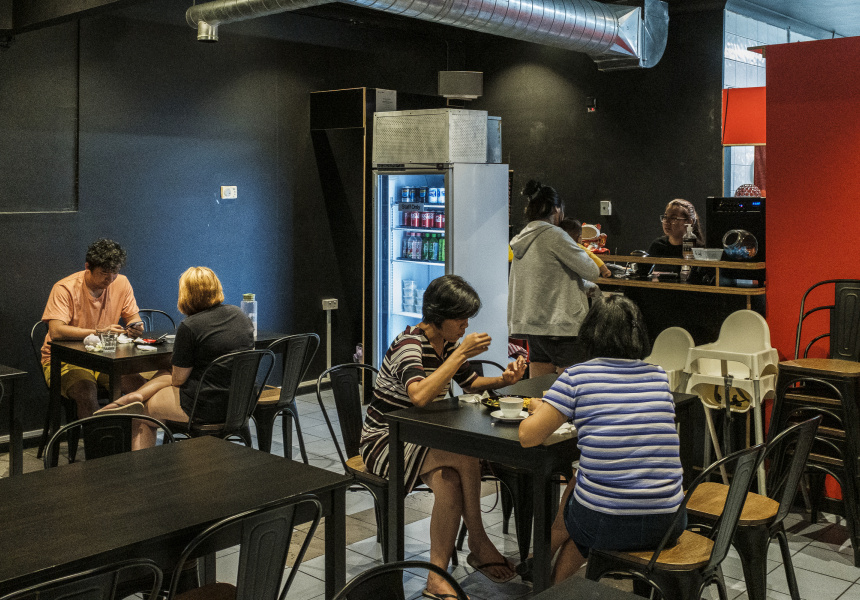 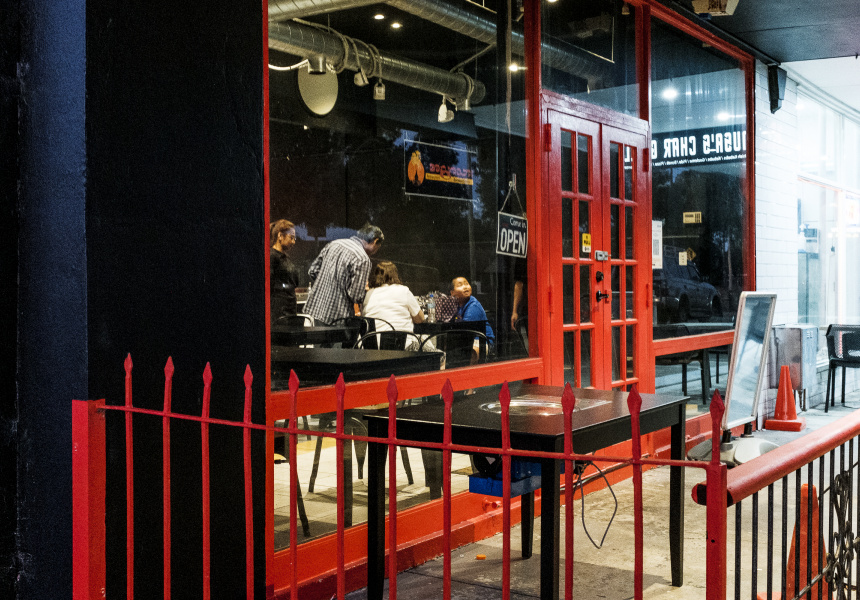 In Myanmar, tea leaves are a traditional food – eaten daily as a snack, in salads and more. At A Nyar Tar, a home-style Burmese restaurant on the Bentley stretch of Manning Road, you can try the various ways tea is deployed in Burmese cuisine, plus dishes won’t find elsewhere in Perth.

In addition to offering guests warm Burmese tea sweetened with both condensed and evaporated milk, A Nyar Tar serves dishes made with laphet, tea leaves fermented and flavoured with minced garlic and chilli. Try it in traditional laphet thoke (a salad combining the leaves with tomato, peanuts, chickpeas and more) as well as tea leaf rice, a savoury jumble of leaves, room-temperature rice and summery veg, topped with a fried egg.

To ease your way into the world of Burmese cooking, order the value-for-money buffet that might feature chicken and fish curries, mango salad and different soups. Daredevils should try the buffet’s various nga-pee, chilli relishes amped up with everything from fish sauce to shrimp paste and eaten with various raw vegetables.

Just as the cooking is homely, so is the setting. The restaurant is sparsely decorated with the kitchen’s red wall, bottles of Japanese lemonade in the fridge, and a barbeque table out front that speaks to the space’s past life as yakiniku restaurant, Gyu-Pro.