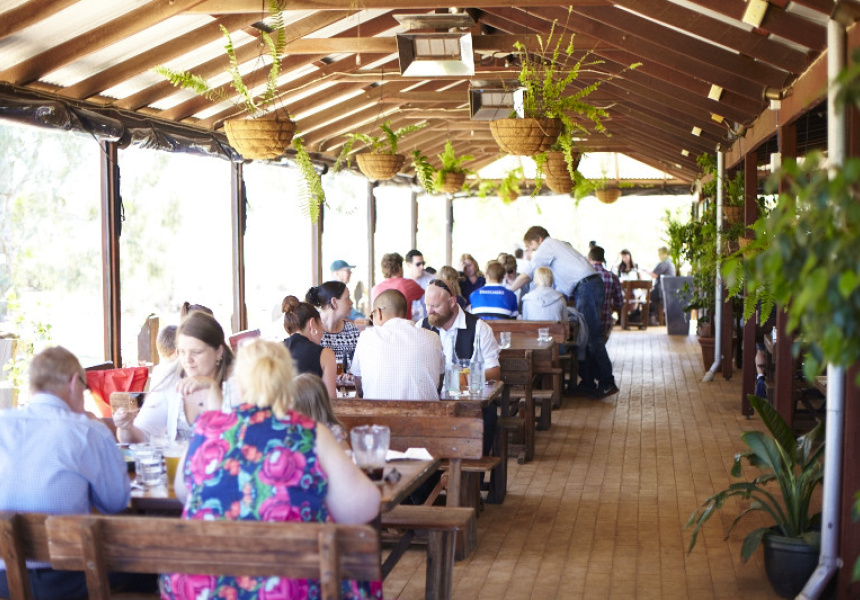 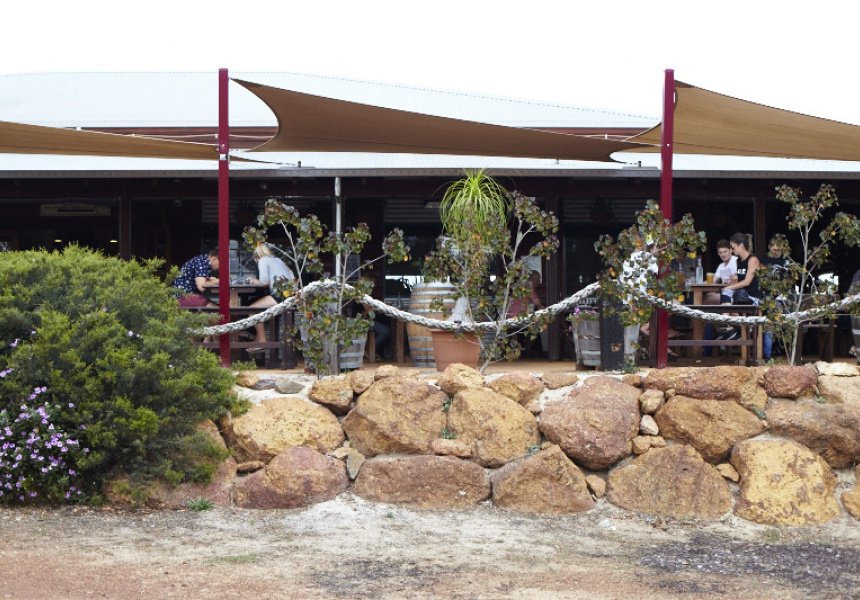 Anyone who’s spent any time by the craft taps knows Feral. Now synonymous with Aussie craft beer, it has delivered a beer epiphany for many a macro brew-drinker, with its bold Hop Hog IPA to its Belgian style wheat beer, Feral White.

While much of the core range is now brewed in nearby Bassendean, Baskerville is still the place to head for the inside track on what brewers Brendan Varis and Will Irving are up to, and to taste the next generation of the Brewpub Series.

Here they still brew and barrel age. With drops such as Razorback (a barley wine) pushing 10 per cent ABV, and Raging Flem (a Belgian style IPA) at 8.5 per cent, it pays to appoint a skipper or jump on a tour taking in the Valley’s other brewers (Mash, Homestead etc.).

Lunch on the outside deck is suitably hearty and unpretentious. Share plates of lamb roast, chicken and market fish are good options, or if just a snack is in order, fried beer cheese.