It’s been a strong year for architecture in Western Australia. 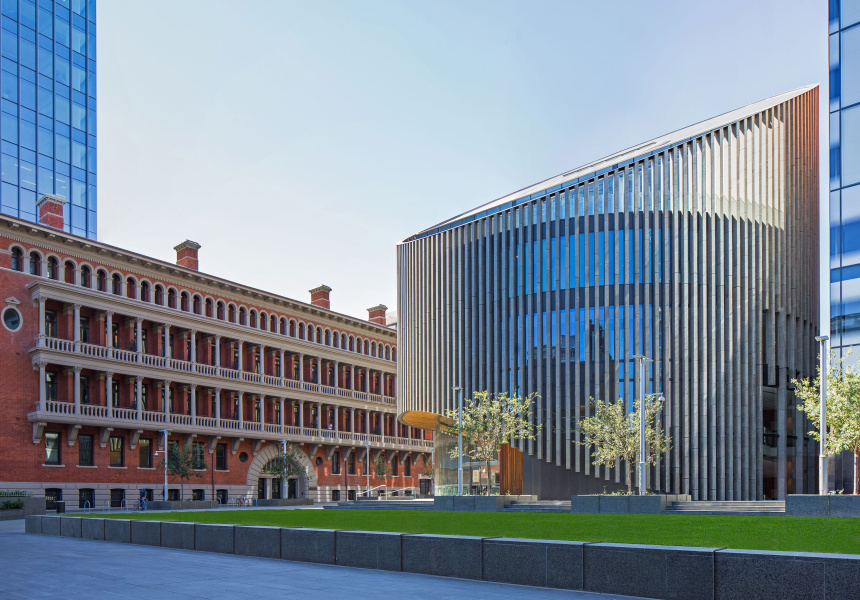 The State Buildings and City of Perth Library by Kerry Hill Architects and Palassis Architects. 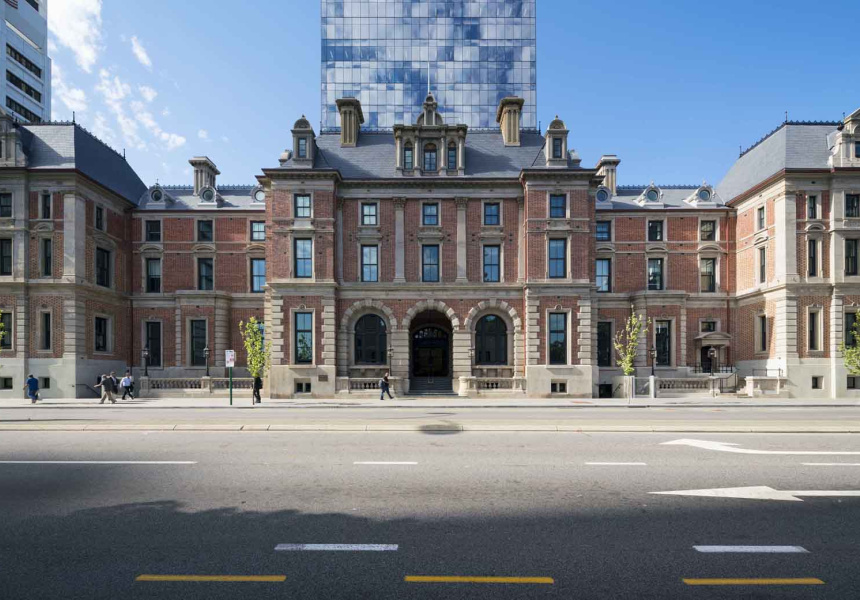 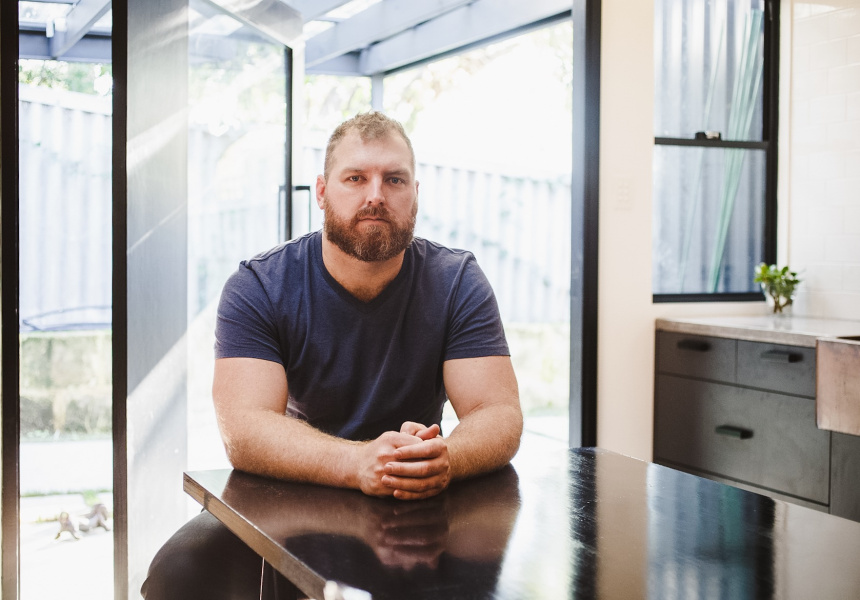 For the first time in the WA Architecture Awards’ history, two projects have received the George Temple Poole Award, the prize awarded to each year’s most impressive architecture project.

Sharing this year’s George Temple Poole award are The State Buildings and the City of Perth library and public plaza. Both projects will represent Western Australia at the national awards later in the year.

Home to luxury hotel COMO The Treasury and hospitality and retail spaces, the 100-year-old State Buildings redevelopment has turned heads since opening in October. The project was awarded five individual awards with judges praising architect Kerry Hill Architects and heritage architect Palassis for their efforts in transforming a heritage-listed building into a modern space.

“The team had to incorporate 100 per cent public permeability in every access on the ground level while also maintaining the heritage integrity of the space and creating a modern design,” says Brian Wright, chair of the awards.

Judges were also enamored with the neighbouring City of Perth library and public plaza, noting smart design features from the building’s feature spiral staircase to the “slice” at the top of the building that allows the midday sun into the courtyard.

“This is a great piece of architecture and an interesting building because it is more than just a library,” says Wright. “It’s designed for functions and has specific areas and levels for children, teenagers and adults.”

Other public projects to receive awards include Petition at The State Buildings (Wright: “To transform an historic office space into an upmarket restaurant shows the talent of the architects involved”), the Cloisters Redevelopment (“This development has converted the ordinary into a friendly and warm thoroughfare for the public”) and Alex Hotel (“The whole concept behind the hotel design was executed correctly and the jury was very impressed by the design which is about the community and interacting with guests”).

The Australian Institute of Architects WA Architecture Awards entries exhibition is showing weekdays from 8.30am to 5pm in the lobby of Central Park, 152–158 George Terrace, Perth. Entry is free and the exhibition runs till Friday July 8.