Celebrating the state’s best buildings, from hostels to high schools. 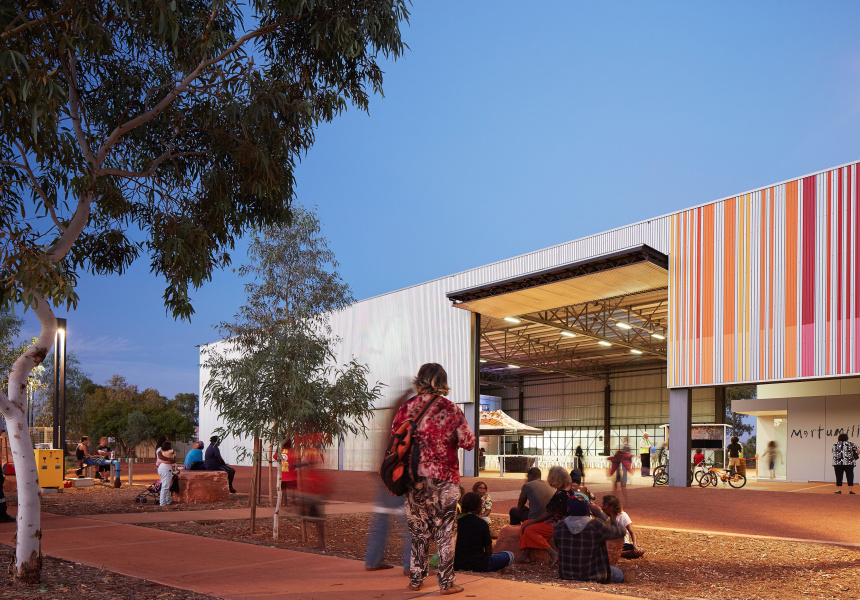 This year’s highest accolade, the George Temple Poole Award, was awarded to Willetton Senior High School. The school also won the Hillson Beasley Award for Educational Architecture. Designed by HASSELL the project was noted as a significant contribution to the advancement of educational architecture in WA.

Suzanne Hunt, WA President of the Australian Institute of Architects, was thrilled that Willetton Senior High School won the award, citing that students were vital to the future of both the state and the industry.

The Leighton Beach Change Rooms and Kiosk (by Bernard Seeber), The Guildford Hotel (by Fratelle Group) and the Perry Lakes Redevelopment Project (by CODA Studio) not only received attention from their local communities during development, but also caught the eye of the judges with all three winning commendations in their categories.

Projects in regional WA were also celebrated. The East Pilbara Arts Centre by Officer Woods Architects awarded the Jeffery Howlett Award for Public Architecture, as well as commendations for Sustainable Architecture and the Colorbond award for Steel Architecture.

The Australian Institute of Architects WA Architecture Awards entries exhibition is in the lobby of Allendale Square (77 St Georges Terrace, Perth) runs till Friday June 30th. The exhibition is open from 9am to 5pm Monday to Friday.