The Perth sneaker retailer is launching its new limited edition shoe at a one-day pop-up. 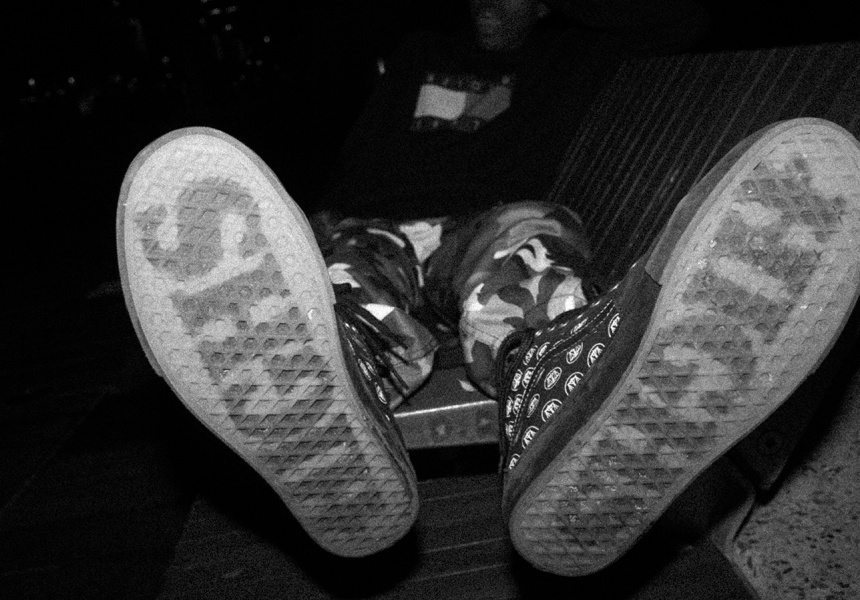 Adidas. Puma. Reebok. Perth’s Highs and Lows (HAL) has made shoes with some of the biggest names in footwear. The trend continues with the retailer’s latest collaboration: Vans Vault by Highs and Lows. Released as part of Vans 50th anniversary celebrations, the limited-edition black shoes draw plenty of inspiration from late ‘80s skateboarding culture.

“We wanted to make a skateable fashion shoe that still has a lot of Vans heritage, but also has a little luxury. It’s made out of Italian leather, has YKK zippers and ballistic-nylon side panels.”

Although previous releases have been sold through HAL stores, these shoes are being launched at a pop-up store at the old Highgate Drink & Dine. Don’t go thinking the change of scenery is going to make getting the shoes any easier, however. Sneakerheads hoping to buy a pair are going to need to plan and be patient (read: camping out at the pop-up store the night before the release). As well as shoes, the pop-up store will also sell a limited number of Vans x HAL T-shirts and HAL’s new spring line of clothing.

The limited-edition Vans Vault by Highs and Lows shoes are $230 and will be available from 448 Beaufort Street, Highgate between 12pm and 4pm on Saturday 17 September. The pop-up store will carry 60 pairs of the low-top shoes and 80 pairs of the high-top shoes with US sizes 8–13 available. 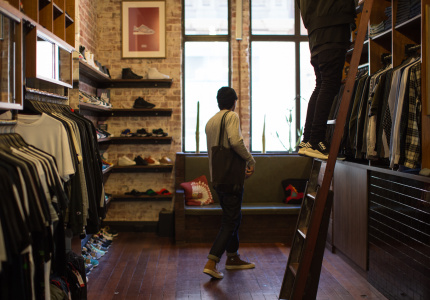