See Inside an Iwan Iwanoff Home This Weekend

Bulgarian-born Iwan Iwanoff was one of Perth’s most important architects. This weekend, you’ll enjoy rare access to one of his most iconic homes. 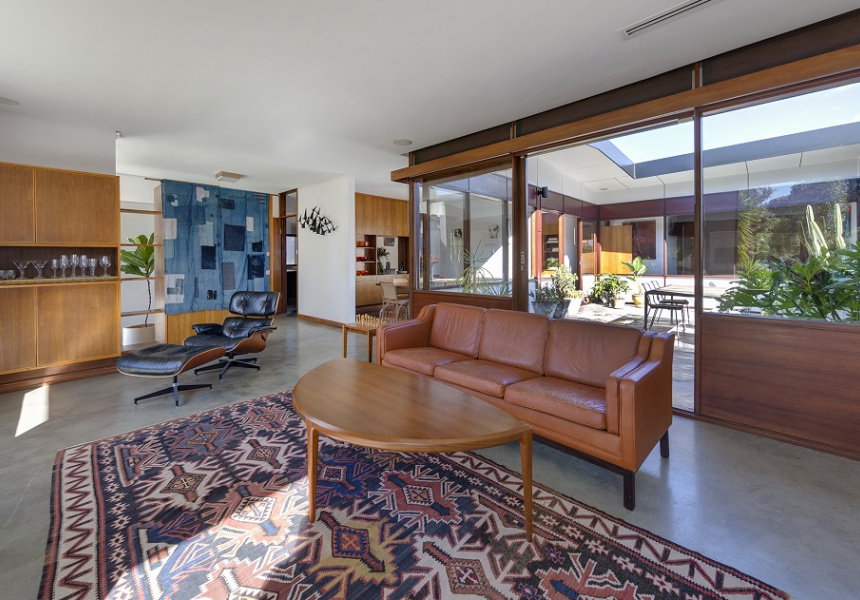 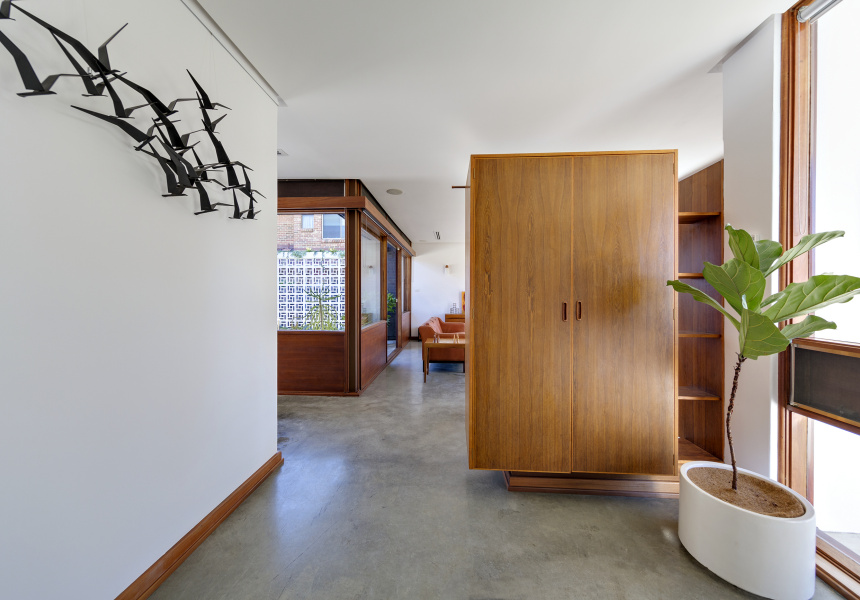 When Bulgarian architect Iwan Iwanoff arrived in Fremantle in 1950, he helped redefine the state’s architectural landscape by introducing international design and construction techniques to Perth. In an Open House Perth special event, design and architectural enthusiasts have a chance to look inside one of the celebrated architect’s most iconic homes.

Built in 1969, Iwanoff’s Frank House is one of Perth’s purest expressions of modernist architecture. The home is a shining example of the architect’s brutalist-inspired abodes, complete with signature concrete breezeblocks, extensive wooden craftsmanship and an open-plan design. More of Iwanoff’s mid-century homes are scattered throughout suburbs such as Mount Lawley, Karrinyup, City Beach, Floreat and Dianella, and are some of the most tightly held properties in Perth.

Frank House last opened as part of Open House Perth 2017 and, according to the organisation’s Facebook event description for this Sunday, was “inundated by visitors”. The advice for this weekend’s event is clear: “Come early.”

This special event is a precursor to Open House Perth, Perth’s premier architecture and design event offering unprecedented access to the city’s best places and spaces. The event will return later this year on November 16 and 17.

Frank House is located at 5 Patula Place, Menora. It will be open to the public from 1pm to 3pm this Sunday, May 26.