Get to know your sheets before you go to bed with them. There are duvet sets, pillowcases and blankets, plus loungewear and table linen, available in a range of natural, earthy colours. 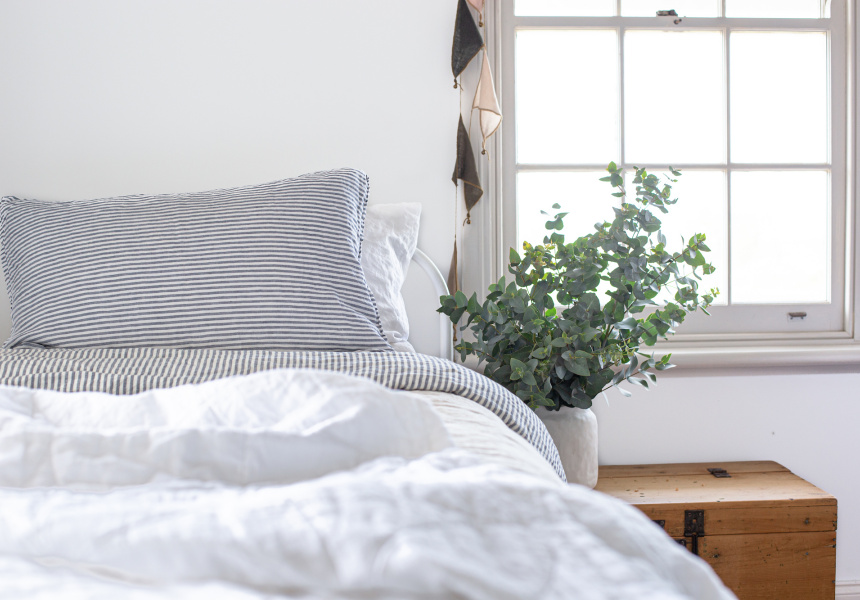 For the linen converts among us, we all remember our first encounter with pair of luxe linen bedsheets. For Julie Ramsay, Bedtonic founder and creative director, it was during a trip to Miami.

“I didn’t know what [fabric] they were at the time, but it was the most comfortable bed my husband, Donald, and I had ever slept in,” says Ramsay. “So the next day I was looking at the sheets trying to find out who made them and where they were made. They were just so delicious to sleep in … unlike hotel cotton, which is cold and crisp, it was something entirely different.”

The answer was European flax linen. This high quality flax only grows along a particularly favourable coastal band in Western Europe, which runs from France to the Netherlands. At the time, such sheets were hard to come by at all in Australia, let alone in Perth retail stores.

Ramsay began investigating the fabric and, with no knowledge of linen, and no retail experience or contacts in the industry, decided to launch a sustainable and comfortable bedding range.

“I had been working in hospitality in Broome and had stopped that to spend more time with my six-year-old daughter Mollie, so I was wanting to start a business that I could do from home,” she says. “I did what business people tell you to do, which is brainstorm, go back to your roots and work out what your passions are, where you want to go and what fits your lifestyle.”

Ramsay’s path to launching Bedtonic may not have been linear, but her interest in sustainability and organic fabrics had been cultivated over decades. She grew up in scenic Lake Wanaka in New Zealand, where her mother was a seamstress and her father owned a rafting business, and she was always surrounded by nature.

“Then I married Donald, who was a farmer, and moved to Broome, so my life has always been about country and nature, and I have always had a strong passion for interiors,” she says.

“That’s why the colours are muted and classic – they’re reflective of Australian and New Zealand colours. For example, the colour ‘fog’ reminded me of growing up surrounded by fog. And then we had a blue come in that I called ‘glacier’ because it reminded me of New Zealand.”

The first Bedtonic collection was released in 2016. The products are made in Shenzen, China – before Covid, Ramsay would visit the factories annually to ensure an ethical supply chain – using certified European flax-derived pure linen. (More information about the makers, working conditions and production methods is available on the Bedtonic website).

The range now includes sheets, duvet covers and pillowcases in 12 natural, earthy colours, plus blankets, loungewear, bags and table linen. The fabric is hypo-allergenic and biodegradable, the dyes non-toxic and shipping bags recycled and reusable.

Ramsay recently brought back 50 per cent of the loungewear production to West Leederville in Perth, and she’s preparing to launch new colours of chestnut and dusty blue when her autumn/winter collection drops in June.

She’s also just opened her new Subiaco studio to the public – after much demand from local customers – and none too soon. “I was working out of home with boxes up to my ear drums. I packed linen on an ironing board for two years, so I definitely didn’t rush into this space,” she says.

“I wanted a studio for me as an office, and to have the collections hanging so people [can] come past, try on garments and feel the fabrics.”

The Hood Street site is so small there’s no room for a display bed (there are plans to expand into a larger neighbouring site this year). But all the hues of Bedtonic’s soft linen sheets, duvets, separates and tableware are on show, finally available to try before you buy.

The studio is open on Tuesdays and Thursdays from 9.30am to 2.30pm. 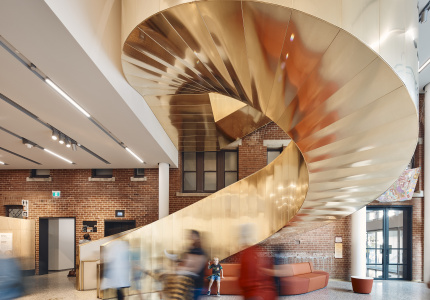 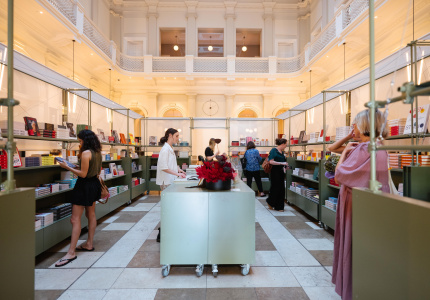 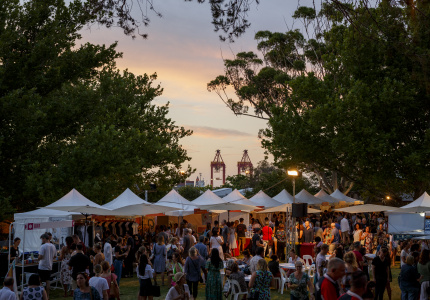