Five Things to Do at PIAF

The Perth International Arts Festival is back for another year. 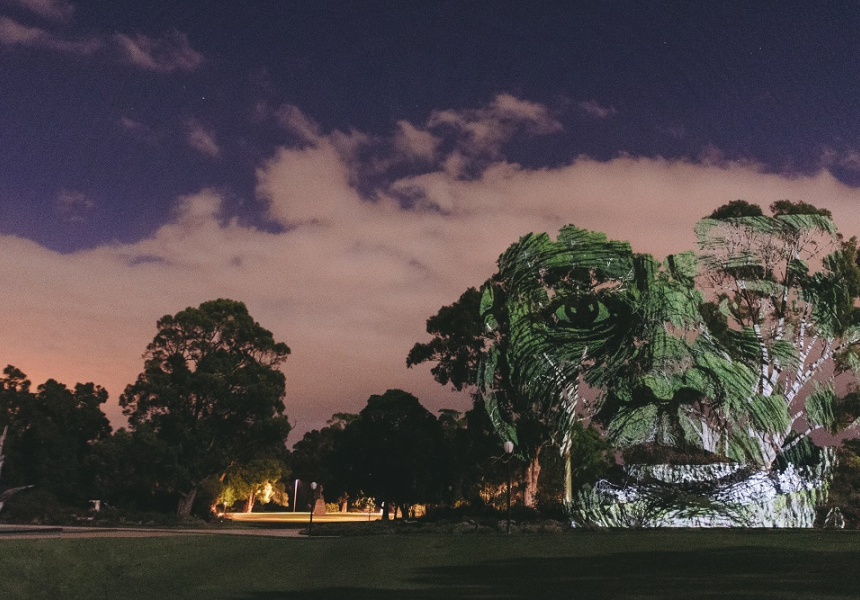 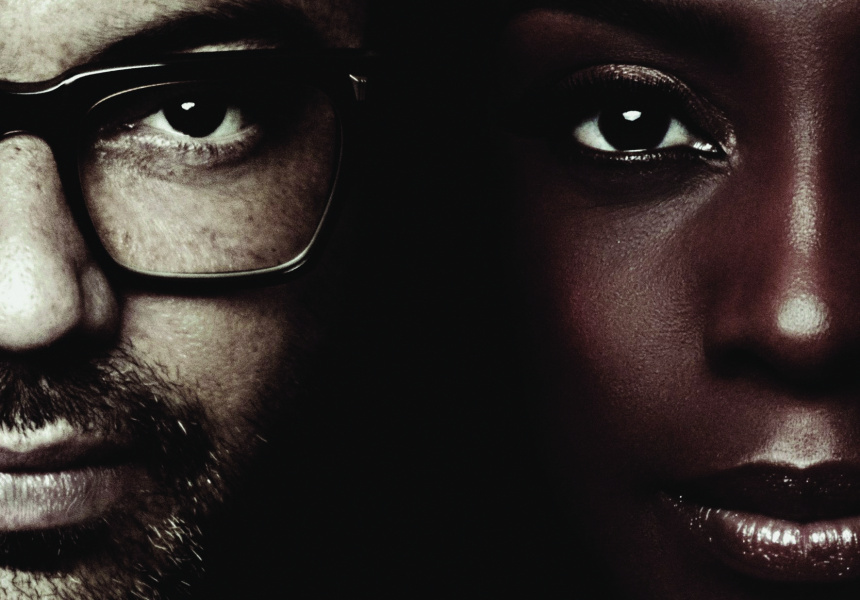 There’s certainly plenty of imagination in this year’s PIAF line-up. From hosting musical superstars in-the-waiting and controversial authors, to bringing bold theatre and circus to town, the 2017 festival program is a delicious, timely reminder of the importance of the arts in our day-to-day.

The action starts on Friday with Boorna Waanginy (The Trees Speak), an awesome installation that turns Kings Park into a wonderland of light and sound for three nights.

Considering the scope of this year’s offering, settling on just five choices was tough. Our suggestion? Treat this to-do list as your jumping off point for exploring the rest of the festival’s program. Also, start clearing out that calendar: you’re going to be busy for the next four weeks.

Boonrna Waanginy (The Trees Speak)
A powerful combination of technology, natural beauty and Indigenous culture, Boorna Waanginy is an inspired choice for the festival’s opening event. Free to attend, this night-time installation celebrates the vitality of the Indigenous six-season calendar and uses the trees and landscape of Kings Park to tell its story.
February 10–12, Kings Park. Free entry.

Skye & Ross
You might not be familiar with the name of their band, but you’re probably familiar with the work of Skye Edwards and Ross Godfrey. As two of the founding members of Morcheeba, the musicians were part of an entire generation’s soundtrack. Their newest work continues where Morcheeba left off, combining Edwards’s honeyed vocals with Godfrey’s soulful grooves.
February 12, Chevron Gardens. Tickets from $55.

A O Lang Pho
The Nouveau Cirque du Vietnam makes its Australian debut at PIAF with this energetic, humorous and family-friendly show that deals with Vietnam’s rapid modernisation. Again, humans and nature come together; performers will share the stage with an impressive array of bamboo props and structures.
February 16–25, Regal Theatre. Tickets from $36.

The Gabriels
Chosen by the New York Times as the best theatre of 2016, this play is an epic in the traditional sense of the word. Split into three parts and running over eight hours (there’s a dinner break), the show takes a look at American politics through the perspective of the Gabriels, upstate New Yorkers who – like many – are trying to make sense of the world we live in.
February 11–18, Subiaco Arts Centre. Tickets from $76.50.

Clementine Ford
At a time when it’s easier to be silent about the things that matter, Melbourne-based feminist author, public speaker and broadcaster Clementine Ford is shouting. As part of this year’s Perth Writers Festival, the author of Fight Like a Girl will speak on a variety of topical issues including the rise of social media and whether “the fair go” still exists in Australia.
February 24–25, UWA. Tickets from $12.50.

PIAF runs from February 10 to March 5.