A Bill Henson Exhibition is Coming to Perth 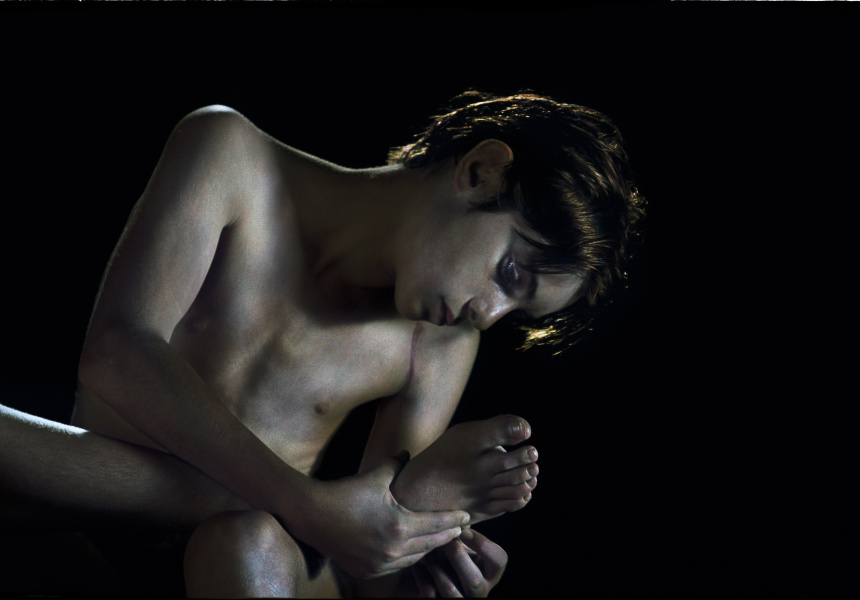 After making its debut as part of Melbourne’s Festival of Photography this year, Bill Henson, an exhibition of cinematic portraits and landscapes from the eponymous Australian fine art photographer, is coming to Perth in September.

The images showing at the Art Gallery of Western Australia were taken between 2008 and 2013 and selected by the artist himself. The human body – often captured in vulnerable, dramatically lit poses – features prominently as do vignettes of nature that are by turns lush, haunting and otherworldly. Presented as an entire body of work, the exhibition offers myriad opportunities for viewers’ minds to both wander and wonder.

“For Henson, meaning comes from feeling, so projecting an empathy, a sense of the intimacy between himself and his subjects in front of the camera is critical to the emotional allure of his work,” says Jenepher Duncan, AGWA curator of contemporary Australian art and the exhibition’s coordinating curator. “Each luminous image suggests some imaginative possibility within its dark beauty.”

AGWA director Stefano Carboni is excited about the show.

“Bill Henson is one of Australia's most renowned artists,” he says. “The works in this exhibition are animated by an individual beauty while projecting a universal meaning. I’m delighted that AGWA can share the works with Western Australians.”

Bill Henson is on at the Art Gallery of Western Australia till Monday December 11. Entry is free.