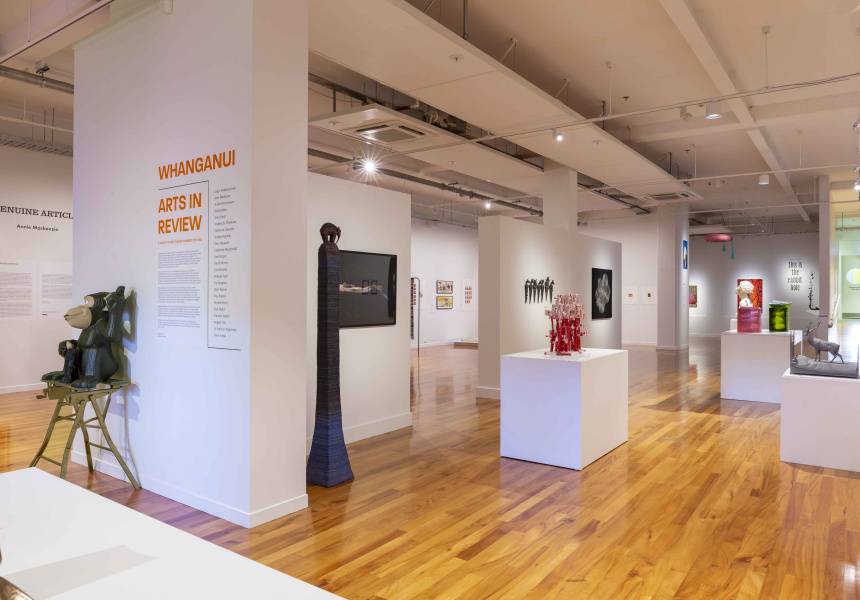 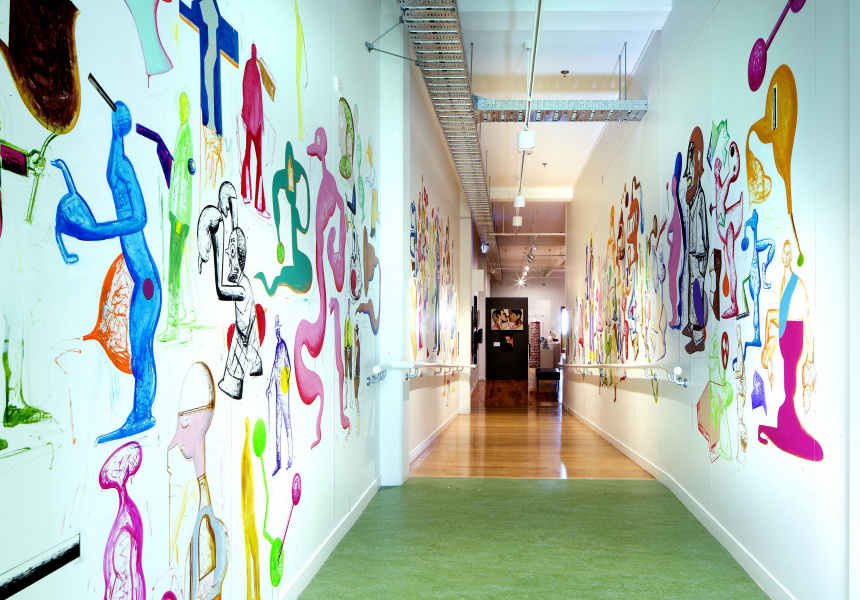 Whanganui’s Sarjeant Gallery has one of the most notable collections in New Zealand, comprising more than 8500 artworks valued at about $30 million and spanning more than 400 years of international art history.

Named in honour of philanthropist Henry Sarjeant, who funded its creation, the gallery has relocated to a temporary space – Sarjeant on the Quay – while its usual home (a 100-year-old building in the middle of town) gets an upgrade worth over $64 million.

Check out the extensive photographic collection, including a significant series of works by Frank Denton, a renowned practitioner of the pictorialist movement of the late 19th and early 20th centuries. There’s also a collection of political cartoons from the First World War and a comprehensive catalogue of 18th and 19th century British and European paintings. 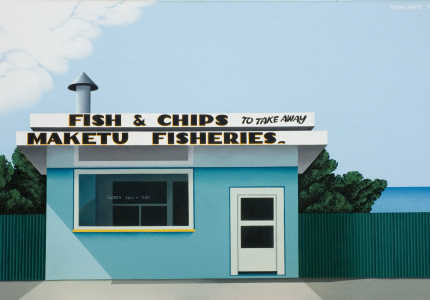