Matariki is a star cluster in the night sky that marks the start of the Māori New Year. In partnership with Tourism New Zealand, we talk to Victoria Campbell, member of Matariki Advisory Group, about what it means to Māori people, and the best places to see it from the South Island. 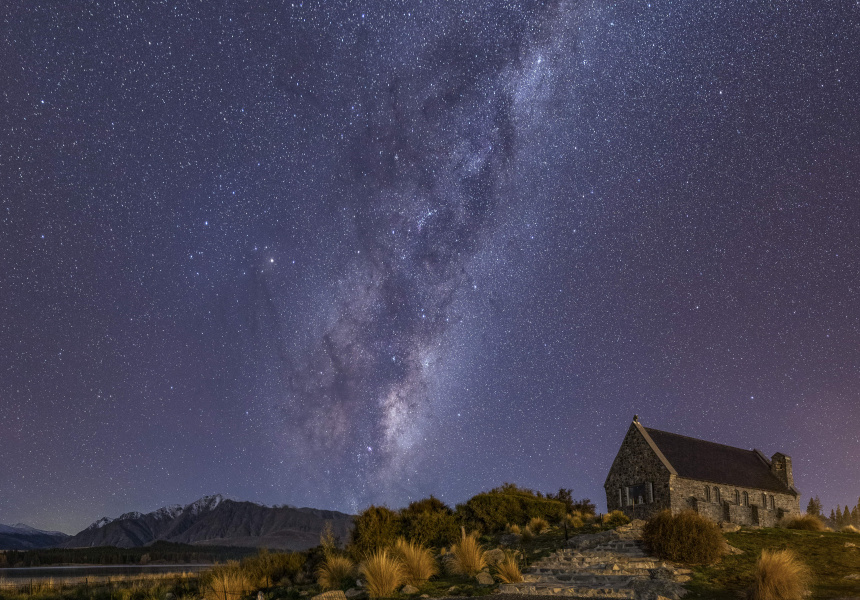 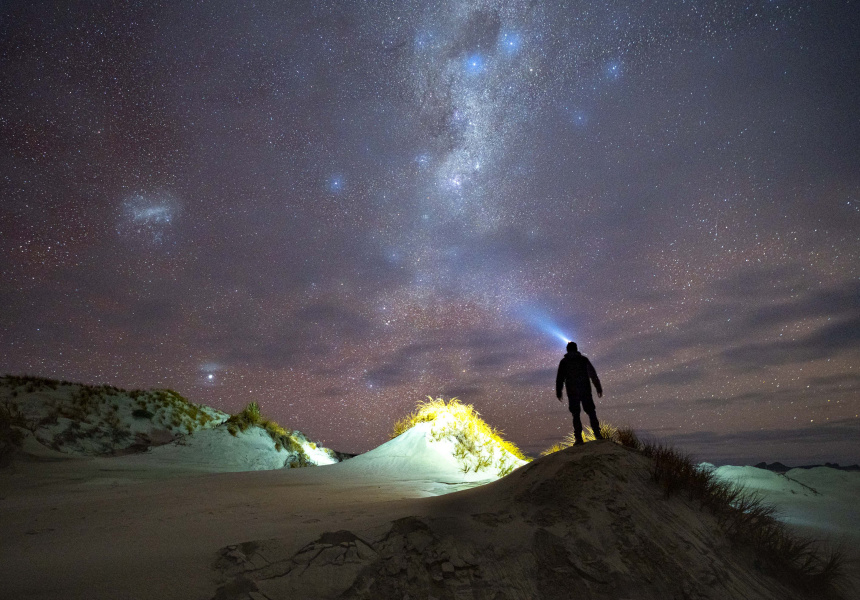 This year Aotearoa New Zealand has a new annual public holiday. On June 24, the country will celebrate Matariki, which signals the Māori New Year, marked by the winter rising of the Matariki star cluster. To Māori people, the rising of Matariki – around the winter solstice – acts as a timekeeper for the seasons. It’s a time to reflect, celebrate and plan for the year ahead, as well as celebrating the present and honouring those who are no longer with us. It’s also the first time an Indigenous holiday has been recognised as a public holiday in New Zealand.

The public holiday date for Matariki will vary each year according to maramataka – the Māori lunar calendar. The celebrations focus on mātauranga Māori, or traditional Māori knowledge, and are a time for aroha (love), wānanga (discussion) and noho tahi (coming together).

For Victoria Campbell, a member of South Island’s Kai Tahu iwi (tribe) and the Matariki Advisory Panel, Matariki has a few meanings. She says it’s a time for whanau (family) to come together and reflect on the past, look to the future and maintain connection to the traditional purpose and meaning of Matariki, which was largely about sustainable management of food and resources.

“Matariki traditionally allowed people, particularly food practitioners, to come together and have discussions around the state of environment, and then plan for the impending season,” says Campbell.

The rising of Matariki is linked to atmospheric conditions, critical to deciding when to plant crops for the new season. “You have a forecast into what the weather patterns might be into the new season,” says Campbell. “Those observations might suggest it’s better to do more above ground activities, rather than planting, for instance.”

Campbell says the new public holiday will give people the opportunity to become more involved, learn about Matariki and why it’s important. There are so many different ways to mark the day, from having a Matariki feast and making plans to grow a garden, to simply giving thanks for the year that has passed. Some people like to use the day to make plans for the year ahead, or simply just to be with family and celebrate. The public holiday will also mean people have the chance to get up early and go outside to spot the famous cluster.

If you’re wondering where your best chance of seeing it will be this year, Campbell has some tips. “Because Matariki rises in the north-east, anywhere on the East Coast is your best bet. But Bluff (at the bottom of the South Island) is a great spot, especially up on Bluff Hill.”

One of Campbell’s favourite vantage points is Pukekura, also known as Taiaroa Head, at the end of the Otago Peninsula near Dunedin. “It’s a wonderful place to watch Matariki rising. It seems like it’s rising right out of the ocean.”

Working your way inland, the Aoraki Mackenzie International Dark Sky Reserve boasts some of the clearest skies, as well as an observatory on the top of nearby Mount John. Campbell says there will be a ceremony atop Mount John on the public holiday morning, with local iwi in attendance, plus guided star observations at night.

“We’ll also be having a public viewing down on the Lake Tekapo waterfront on the Saturday morning, which will have guides sharing a korero [discussion] and pointing out the different stars,” she says.

New Brighton Beach in Christchurch and the hills around Kaikoura are also great spots to settle in pre-dawn with a blanket. Campbell says to look out for a rising star that comes up with Matariki, a blue supergiant star called Puaka, also known as Rigel to astronomers.

To spot Matariki, look north-east in the pre-dawn sky and search for the distinctive line of stars that form Orion’s Belt (more commonly known as the bottom of the “saucepan” to antipodeans). Follow the line north of these stars until you see a twinkling cluster of stars. This is Matariki. Hint: you see can spot stars better if you don’t look exactly at them, but rather by looking just to the side of them.

While the early morning viewing is the traditional way to see Matariki, the good news is that you can also see it in the night sky, as we move closer to summer.

“I love how it gives people an appreciation of how the earth moves,” says Campbell. “We are moving away from the stars we see at night. So once the stars are up in the sky, that time has passed. [The constellation of] Orion is normally described as a summer constellation because it’s high in the night sky in summer. But from a Māori perspective it’s the opposite, because it rises in winter. We view stars through their pre-dawn rising.” 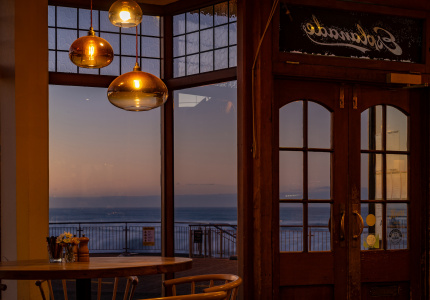 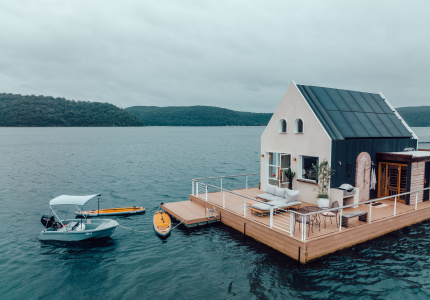 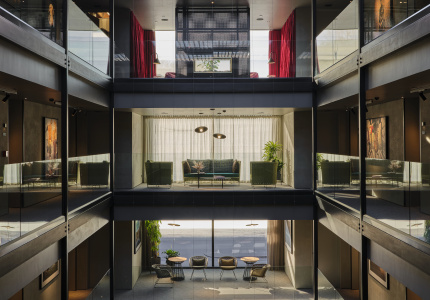 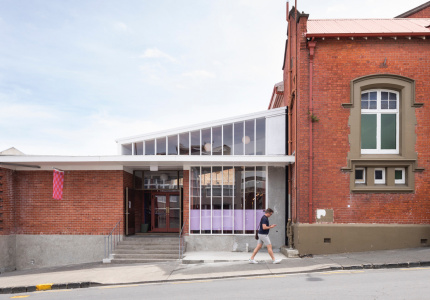