A collection of sacred landmarks offering rich heritage experiences, Tohu Whenua tell the story of the history of Aotearoa New Zealand. In partnership with Tourism New Zealand, we pick five of the must-do experiences to immerse yourself in New Zealand’s culture. 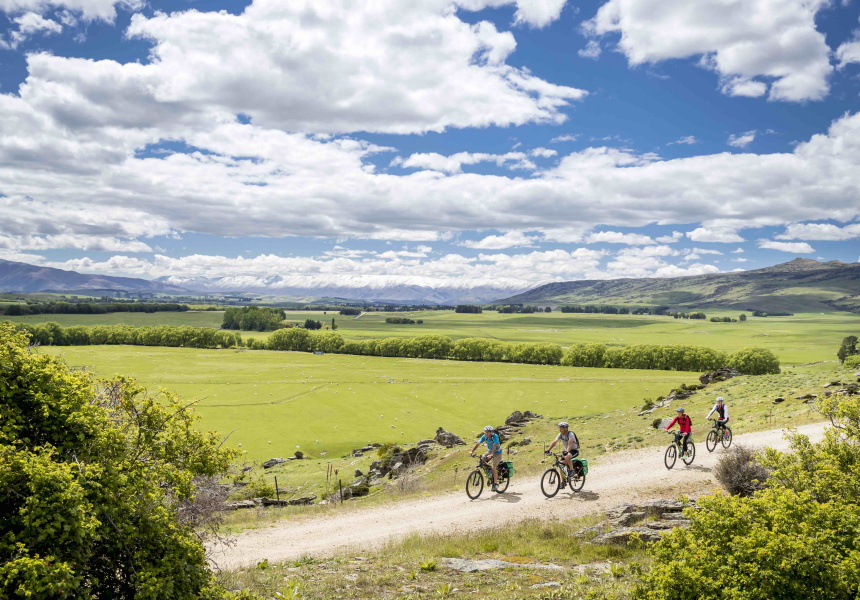 Here are our tips for visiting some of the iconic sites that shaped the country.

Te Tai Tokerau, Northland – Waitangi Treaty Grounds
Situated in the Bay of Islands in Northland, the Waitangi Treaty Grounds are often called the ‘bi-cultural birthplace of New Zealand.’ The Treaty of Waitangi, signed between the British Crown and Māori chiefs in 1840, is still a contentious moment in history, particularly in relation to the Māori people’s sovereignty over their own lands.

When visiting, there are two contemporary museums to visit that showcase the cultural significance of the area: Te Kōngahu (museum of Waitangi), which displays cultural treasures (taonga), while Te Rau Aroha houses a Price of Citizenship exhibition, honours the role of Māori in New Zealand’s armed forces. Be sure to also head to the House of Assembly (Te Whare Rūnanga), a traditional Māori meeting house with intricate carvings. Entry to the treaty grounds includes a tour and cultural performance.

Te Tai Tokerau, Northland – Kororipo Heritage Park
Kororipo was a strategic base for Chief Hongi Hika and you can explore the pā (fortified village) on the shores of Kerikeri Inlet where he ruled from more than 200 years ago.

Nearby Te Ahurea takes visitors back in time to gain an understanding of what a typical pā would have looked like pre-European times. The “living village experience” uses museum displays and a traditional Māori waka (canoe) to re-create what life was like. It’s also the site of Kemp House, New Zealand’s oldest standing building, originally a mission house in 1822, and the Stone Store, a Georgian-style warehouse that contains a quality gift shop full of local souvenirs.

Otago – Arrowtown
Arrowtown sits on the banks of the Arrow River and is full of trees that turn the streets gold in autumn, fittingly reminiscent of its significance 160 years ago, when the town was the site of one of the country’s biggest gold rushes.

Just 20 minutes from Queenstown, Arrowtown has preserved that history, retaining around 70 buildings from the gold rush era, which function as shops, cafes and offices, many with “wild west” facades.

Arrowtown saw the arrival of Chinese prospectors at the request of the local government to help stimulate the economy. The Arrowtown Chinese Settlement honours these miners and features their restored huts, built along a damp and isolated gully.

The Lakes District Museum and Gallery gives a comprehensive history of the town, from early Māori settlement through the gold rush to present day. You can even hire a pan and try to find gold on the river.

Coalbrookdale Walk
Coal mining on the South Island’s West Coast began around 1840 and brought wealth to the young colony, but it also came at a huge cost. Around 1400 people (mostly miners and their families) lived in hardship on the isolated Denniston Plateau, more than 500 metres up a steep incline serviced by a wagon track. The Coalbrookdale Walk follows the remnants of the former coal mining township, taking in tunnels, an old haulage winch and the lighthouse which was used to light a safe passage for new arrivals for many years.

The ride takes three to four days, with farm-stays, hotels and campgrounds available for accommodation along the way. You’ll pass through 12 towns, three tunnels and a myriad of different landscapes, all on an easy gradient. The old rail stations and viaducts are a highlight, and you’ll find many opportunities to sample great local food and wine. If want to take it a little easier, many tour companies offer packages including bike hire, shuttle transfers, accommodation and meals. 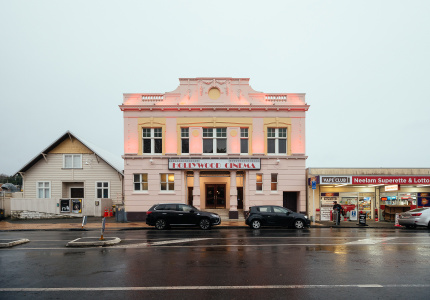 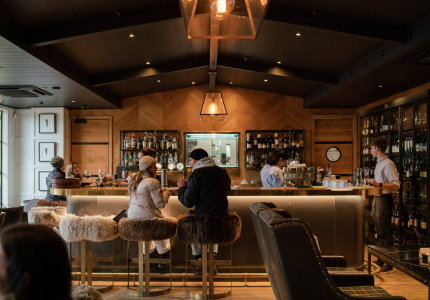 Wineries, Restaurants and a Helicopter Tour: A Before- and After-Skiing Guide to Queenstown 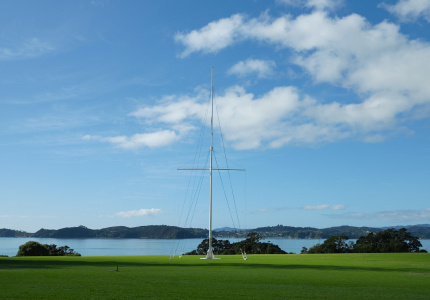 Watch: Auckland's Best Drinks and Snacks According to Emma Ogilvie