There has been many iterations of the Whale Beach hotel beloved by Sydney locals. Its latest is hitting the mark in every respect. 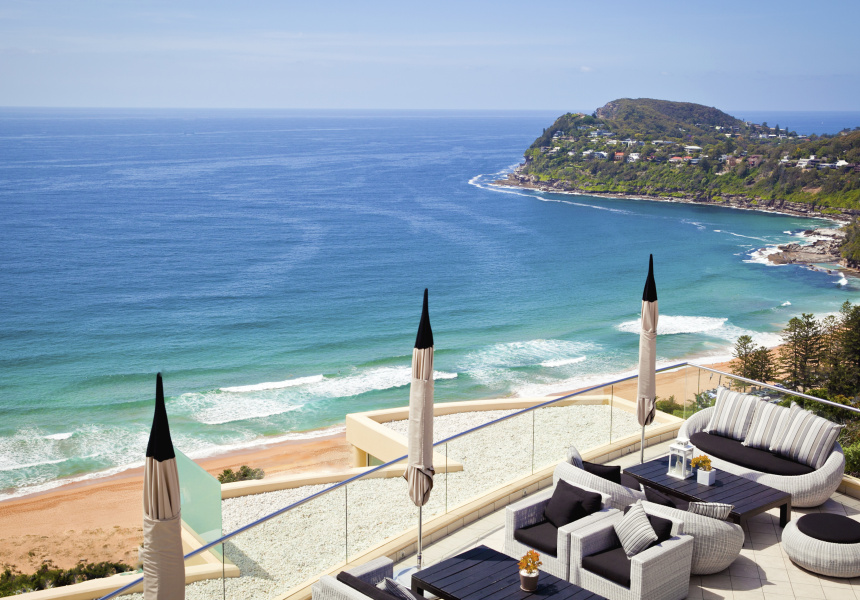 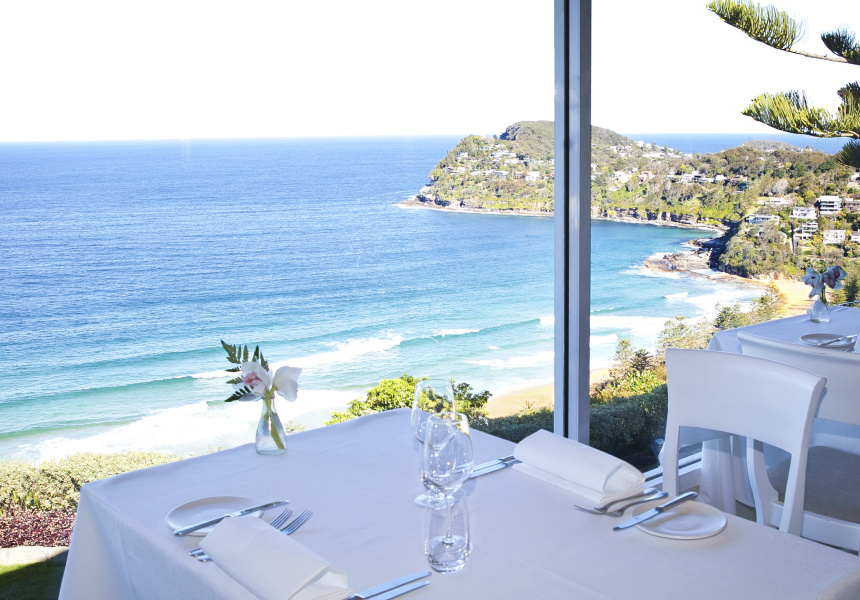 “Following the directions, he will arrive at the House of Jonah, which has before it a sign, which was the sign of good cheer … On the other side is a magnificent creaming of white curlers shooting out of the water, green as pale opal in the shallows, and blue as sapphire in the deeper expanse beyond.”

The above excerpt is from an article in The Motor In Australia published August 1, 1930 – proof the appeal of the restaurant and hotel has endured for almost 90 years.

Perched on a hill in Whale Beach in Sydney’s northern beaches, the view from Jonah’s over the headland and out to sea remains as dazzling as ever and the venue is still symbolic of good times.

An appreciation of Jonah’s history enhances a visit there. A sunny photo of a smiling Vivien Leigh and Larry Olivier from 1940 is tucked behind the bar. An undated – but clearly vintage – menu from Villa Jonah al Mare lists Raviola Napolitaine for $1.65 and a cheese platter for 65 cents. Chris West described the restaurant’s menu for The New York Times in 1986 as: “... more traditional Continental fare in a style that is somewhat out of place on the Peninsula: plenty of heavy silver and crystal handled by tuxedo-clad waiters, some of whom look like they've just walked off the set of a 1940s gangster movie.”

But the most exciting part of Jonah’s renewal is taking place in the kitchen. Zamboni, was the former Pilu at Freshwater head chef and also ran the short-lived restaurant, Zambo in Surry Hills. He’s also worked in Michelin-starred restaurants in Milan and Rome.

“Because of my background, I’ve always liked this side of Sydney, I live this way as well,” he says. “I had never been to Jonah’s but I decided to go up and have a look. I didn’t even know they were looking for someone. It was pure coincidence.”

Coincidence, perhaps, or maybe fate – it seems to be the perfect place for him. His background at two enduring Italian-Australian restaurants, along with the youthful energy of his cooking has resulted in big, exciting changes. He’s brought the originality and playfulness we saw at Zambo, but refined it further to suit the crowd.

“I loved the idea of working in a place like this. It’s very Australian in a way, with the ocean, but it’s similar to where I’ve cooked in Europe; a more formal style of restaurant.”

Begin your meal with a couple snacks, such as the parmesan biscuits, porcini rice crisps, and honey and rye bread. Dishes on the current tasting menu include a richly flavoured but light Black Angus beef batura with black garlic and wattleseed; or there’s the stand out linguine with ocean perch, bottarga and squid ink – the best of Italian seasonality and simplicity. The wine list remains incredibly strong, with over 1600 bottles to choose from.

The dish Zamboni is most proud of is a dessert of white chocolate and sage gelato with burnt butter powder and Davidson plum. It’s one of the only things he’s taken from his hometown of Brescia (in the northern Italian region of Lombardy), which he says doesn’t have much of a food culture: “Burnt butter and sage ravioli is a classic pasta from there. White chocolate and sage work well together and I built the dessert around that. Rhubarb and plum are both very tart, it adds a nice contrast.”

The whole experience: the tasting menu with matching wines and an overnight stay is an exceptionally pleasurable treat. But coming up for a two-course Sunday lunch is also plenty of fun.

The latest update means Jonah’s will sweep into its 100th year as successful as ever – that’s no mean feat for an old dame. Reconnect With Nature at Kookaburra Ridge, an Irresistible Glamping Experience in a Valley Two Hours North of Sydney’s CBD 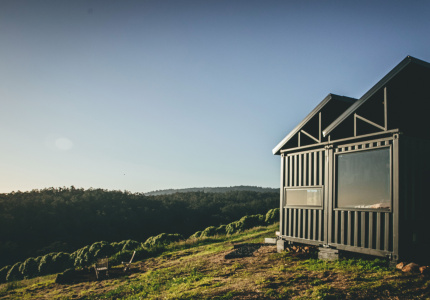 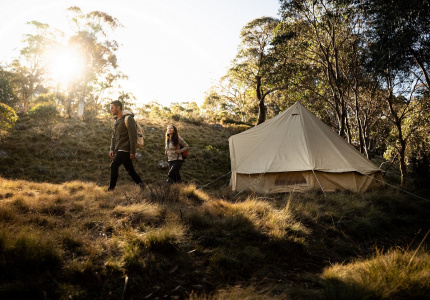 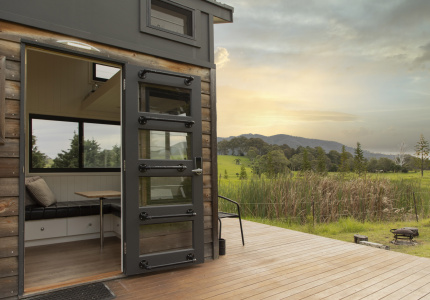