Will a Year at Home Change the Way We Travel Forever?

“Yes” says an expert who’s built a business on ethical travel. In partnership with small-group adventure operator, G Adventures, we find out what that means for the future. 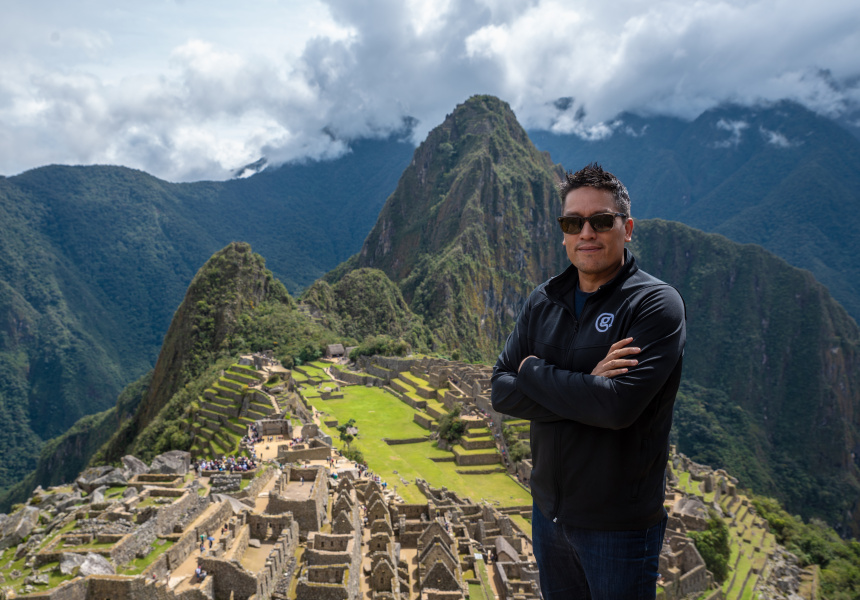 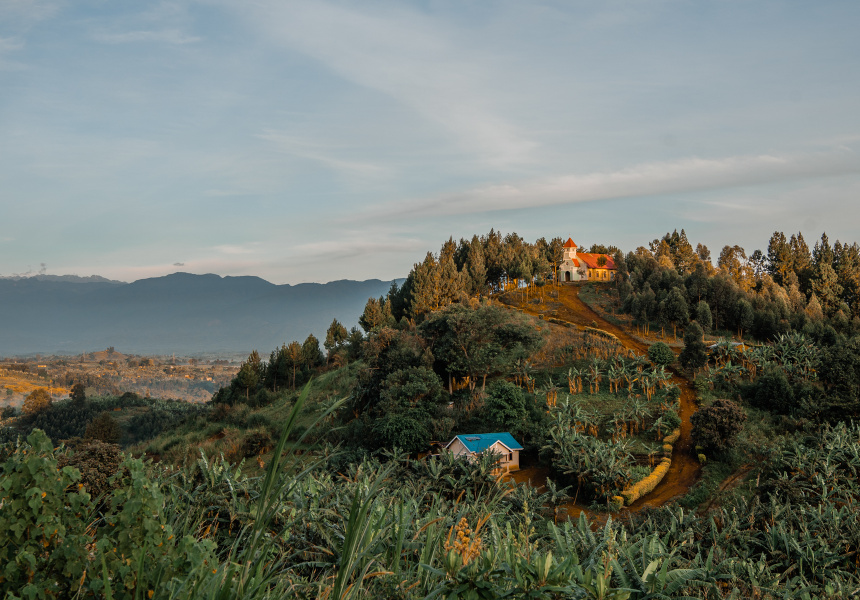 Given how constrained Bruce Poon Tip is feeling right now (the G Adventures founder is currently on day 430 of not travelling, not that he’s counting or anything) he has a pretty good sense of humour. Covid-19 is “almost certainly going to get all Darwinian on travel” says the Canadian, and he likens Australia’s closed-border policy to a “bad Will Smith movie”.

That’s a chipper take for someone who runs a travel company in 2021 – one whose leaping off point is the pursuit of freedom and that offers inventive trips to Uganda, Peru or Sri Lanka. But Poon Tip is nothing if not proactive. While grounded last year, he wrote an ‘Instabook’ or short e-book, Unlearn: The Year the Earth Stood Still, a thought-provoking read on people’s changed travel habits post-Covid.

“Every business was putting out statements at the time,” he says of the impetus for the book. “[They were saying] ‘We’re going to get through this together’. ‘We’ll be stronger on the other side.’ I thought, I don’t know what that means.” Poon Tip set out to write a love letter to travellers about the beauty of travel – and how it might be reimagined after the great 2020 reset. But that love letter grew into a manifesto, one that calls on the industry and punters alike to think more critically about travel.

We asked the founder exactly what some of those calls to action are.

Travellers’ anxieties need to be factored in
Poon Tip thinks three kinds of traveller will emerge from the pandemic: the “early adopters” who want to be the first to take off again and do something intense (“they’re the same people who line up outside for a week to get an iPhone”); the middling types who have realised we have a finite time to see the world, but that we also need to be flexible; and those who are going to take a lot longer to feel safe.

“We can do many things on the ground as an operator, but we can’t change the fact you have to fly in a very contained space to get there,” says Poon Tip of the latter. “There's only so much you can do to distance people. So I think some will be hesitant and take longer to accept that. In the past week, we’ve had tour leaders taking groups in Egypt and Costa Rica. [But] they need completely different skills now. There’s a lot of emotional intelligence needed, as opposed to just being proud to show how beautiful their country is.”

Travel should be less about distraction, more about connection
Poon Tip believes people will be less interested in a few brief trips a year – the beach trip, the cultural trip, the weekend getaway – and more into slowing down and going deeper. “Before the pandemic, a travel brochure was about selling amenities,” he says. “The destination was [almost] irrelevant. It was about selling thread counts on sheets and being able to eat a different cuisine every night. ‘There’s zip-lining and indoor surfing, gyms.’ It was all about distraction. The most outrageous thing [I saw] was a cruise ship with a go-kart track. ‘Come and cruise Alaska – you don’t have to give up your go-karting.’ We were so disconnected from the destinations.”

We’ll realise travel is a privilege, not a right
In Unlearn, Poon Tip talks about G Adventures’ “Ripple Score”, a measure which “evaluates the entire supply chain within a tourist’s journey to determine if their money is being spent with majority local-owned or foreign-owned businesses within a destination.”

“I don’t like to be too critical,” he says, “but there's a lot of greenwashing going on. Like a company donating to UNICEF or Amnesty International and calling that sustainable. Just putting a logo on their brochure, as opposed to really changing your business model and the way you engage with local communities so they benefit from you being there.”

He wonders if there will also be fewer complaints about a missed breakfast, as travellers think more ethically about the positive impact they can have. “There are so few people on this planet who have the privilege of saying ‘I want to go on holiday’,” he says. “That’s the transformational change we need as an industry – the understanding that travel is a privilege and not a right. You shouldn’t demand to feel like you never left home. That’s so counterintuitive. Leaving comfort is the greatest way to make travel transformational. Travel can [also] be a vehicle for wealth distribution and poverty alleviation; all the great things we do through NGO charity work can also be achieved through where you choose to holiday.” 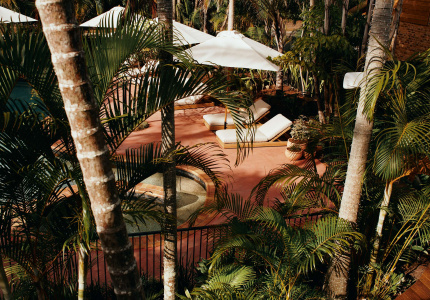 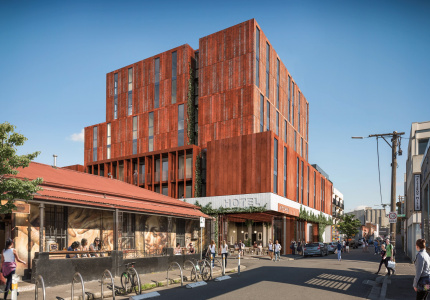