Where to Stay in San Francisco, USA

Whether you’re keen to stay in a historic building, immerse yourself in the literary influences of the beat generation, experience Japantown or live like a tech titan, there’s a hotel in the Bay Area for you. 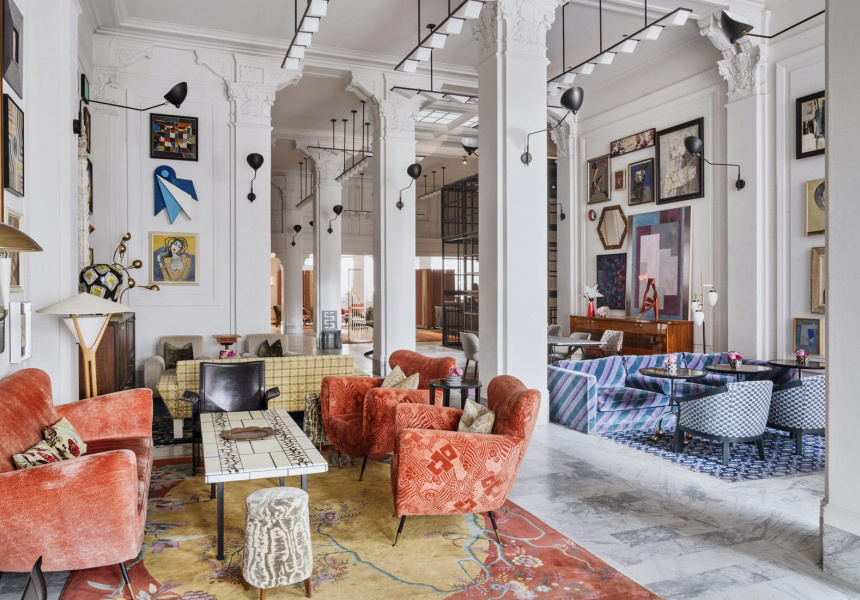 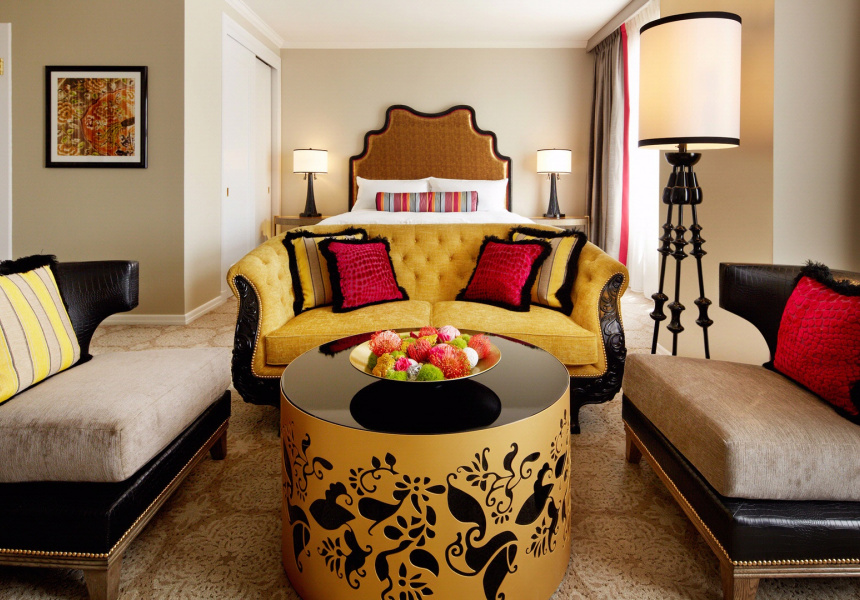 Photography: Courtesy of The Huntington Hotel
1/20 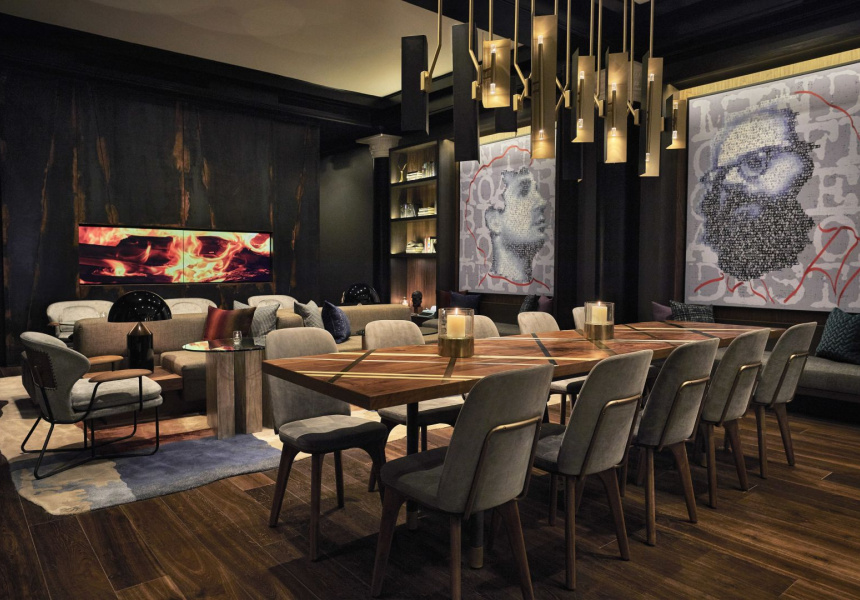 San Francisco is a city steeped in history, combining the legacy of California’s gold rush and early industrial milestones with Asian influences, the beat generation and the 21st-century tech boom. The best hotels in town reflect that history, making the most of historic buildings or creating modern retreats for city’s elite.

And location matters: experiencing San Francisco is all about proximity to its distinctive neighbourhoods. Whether you’re keen to stay close to the water at Fisherman’s Wharf, fall asleep to breathtaking city views or explore America’s oldest Chinatown (dating back to the mid-1800s), these special spots have got you covered.

Here’s our guide to where to stay in San Francisco.

The Huntington Hotel, Nob Hill
Overlooking Grace Cathedral atop Nob Hill, this Georgian-style landmark with spacious, renovated, luxurious rooms dates back to the 1920s. There’s a three-level spa with massage rooms, treatments and an infinity pool, and a classic American dinner menu at in-house restaurant The Big 4 (named for the quartet of railroad-era industrialists who built mansions on Nob Hill).

Hotel Zephyr, North Beach
The nautical-themed Hotel Zephyr – with shipping containers in the lobby, a cartoon Popeye feature wall, fish, mermaids and other ephemera – opened in 2015, but its proximity to Fisherman’s Wharf and the beach quickly made it a popular place to stay. The waterfront rooms offer views across the bay, and an on-site food truck, outdoor yard and shuffleboard area are bonuses.

The Battery, Financial District
This high-end private members club also has 14 hotel rooms that come with temporary membership for guests ¬– so you can soak up the spectacular design by Ken Fulk while living like one of the city’s tech millionaires. Expect high standards and immaculate service, whether you’re hanging at one of the club’s four bars, using the gym or enjoying one of the spa treatments.

Stanford Court Hotel, Nob Hill
Perched on the corner of California and Powell Streets – where San Francisco’s iconic cable-car lines intersect – this boutique hotel is in a district best known for old-school wealth and steep hills (both of which have a lot to do with the stunning views). Stanford Court dates back to 1876, as the site of a lavish mansion for railroad tycoon Leland Stanford, before a fire and reconstruction reshaped the regal property in the early 1900s.

Proper Hotel, Mid-Market
Aside from its unusually tall and thin exterior on a can’t-miss-it corner fringed by McAllister, Market and 7th Streets, this landmark is a beacon of San Francisco cool. Hit the up-market rooftop bar Charmaine’s to be wowed by the night-time views while cradling craft cocktails and posh bites. Inside, the colourful retro furniture and old-school decor is an attraction in itself.

Hotel Kabuki, Japantown
Fresh off a US$30-million renovation in 2018, this Asian-inspired getaway in San Francisco’s historic Japantown is part of Joie de Vivre’s portfolio of distinctive boutique hotels. From the Japanese drinks selection at the bar (heavy on sakes and Japanese whiskies), to the Thai-influenced restaurant Nari, to the courtyard garden (with koi pond), Kabuki stands out in a crowded space. For those who have been bold enough to travel with their pet, know this: they are welcome here.