What to Do in San Francisco, USA

Beyond the iconic bridge and bay, the storied Californian city offers an attractive balance of outdoor adventures and cultural enrichment – often at the same time. 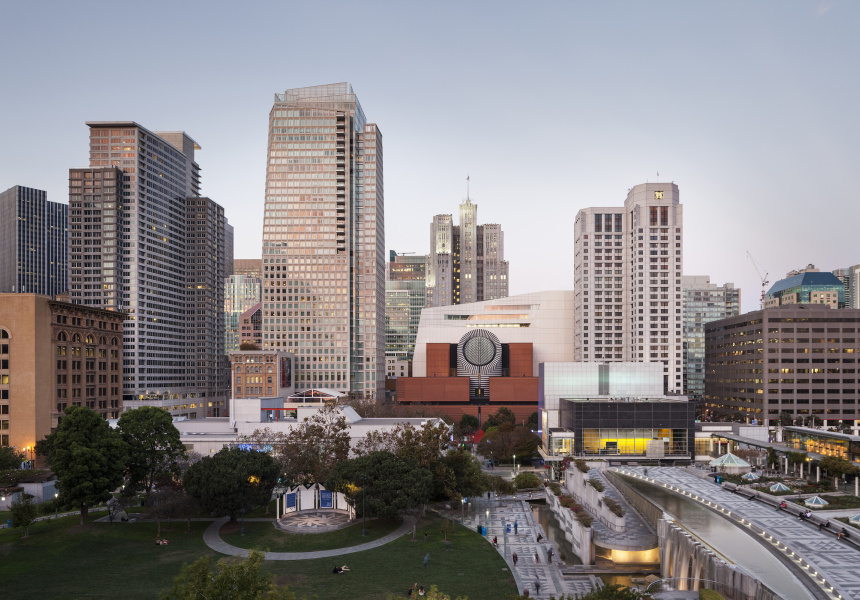 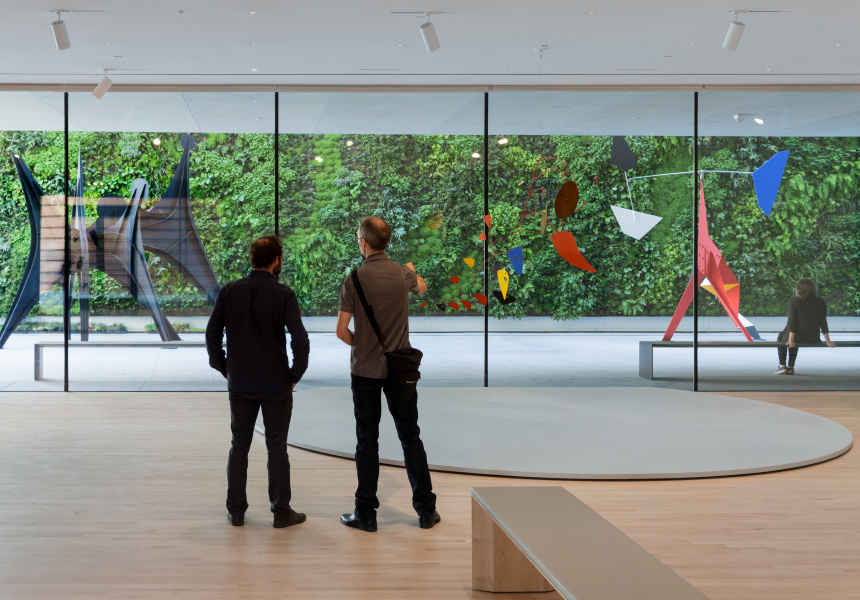 Think of San Francisco and you immediately picture the Golden Gate Bridge, the engineering marvel that has endured since 1937. There’s plenty to take in on the ground in the vicinity of the bridge and the magnificent San Francisco Bay, from the pleasantly bustling Golden Gate Park to many nearby beaches and hikes. But that’s only the start of everything this historic West Coast city has to offer.

Culture is one of San Francisco’s strong suits, whether it’s museums, the Theatre District, the iconic Chinatown (America’s first), a tour of Alcatraz, the famous former prison, or the vivid public art in The Mission. Street parades and other public parties happen year-round here too.

Whether you stay put in the city or decide to venture across its epic bridge, you’ll find more options with every step.

Here’s our guide for what to do in San Francisco.

SFMOMA and other museums
San Francisco has no shortage of engaging museums. Near the top of the heap is SFMOMA, a sharply curated oasis of modern art that houses originals by Frida Kahlo, Henri Matisse and Georgia O’Keeffe. There are also spaces devoted to film, photography, and live performances, as well as the permanent Fisher Collection, which includes work by pop-art icons Andy Warhol and Roy Lichtenstein. Also on the art front, hit up the Asian Art Museum downtown, and the impressively designed Mesoamerican de Young Museum in Golden Gate Park.

Hiking at Lands End and Beyond
You don’t have to venture far from the city to enjoy hikes with breathtaking views – and there are trails to suit every skill level. The rugged, tree-shaded area around Lands End is an ideal spot to start, and there are special views of the headlands and the Pacific Ocean. One of the most recommended views in the city is the one from the Legion of Honor Museum overlook nearby, after which you can return to one of the many Lands End trails. There are also plenty of good picnic areas, including a few that intersect with places of historical and nautical interest.

Baker Beach
Beach-lovers should visit Baker Beach on the west side of the Presidio, the massive national park you pass through to cross the Golden Gate Bridge. (Heads up: clothing is optional here, and the nude bathing mostly takes place at the northern end of the beach.) Due to strong currents, the 800-metre-long beach is better for sunning and swanning than for swimming, but it’s still the most popular beach in town – any time of year – with a specular view of the Golden Gate Bridge. If you’re after something slightly different, there are plenty of other beach options throughout the Bay Area, including nearby Marshall’s Beach and China Beach, Chrissy Beach to the north and Ocean Beach to the south around Lands End.

Golden Gate Park and other green spaces
As far as picturesque green spaces in the city go, there’s no going past Golden Gate Park, where you can mingle with buskers and picnickers, or stroll past sparkling lakes and gardens as the bridge looms majestically overhead. There’s something for everyone – including kids, who’ll love Koret Playground & Carousel. Also consider diving into Muir Woods National Monument, just 20 kilometres from the city centre: its lush redwoods stood in for the Ewoks’ home planet in The Return of the Jedi. Note: visitors must have a parking or shuttle reservation to visit.

Multicultural Street Art, The Mission
Public art thrives throughout San Francisco, but the undisputed centre remains Clarion Alley in The Mission – a one-way street lashed with artwork in all directions. Though maybe we shouldn’t say “undisputed”: Balmy Alley, about a mile away, has hosted politically engaging street art since the early 1970s. Both are must-sees, whether you’re an art expert or simply keen to eyeball the latest murals.

Mission Dolores Park, Mission District
A popular city-owned green space for well over a century, Dolores Park continues to host a lively array of activities at any given time, including sport of all kinds, off-the-leash dog play, live music and festivals. In the heart of the Mission with the city skyline in full view, it’s also an ideal destination for a leisurely picnic, frisbee and beers with friends, or just some alone time with a good book.

SF Pride and Other Street Festivals
Few cities do street festivals as well as San Francisco. The iconic SF Pride gathering in late June is the most well-known, but also worth a spot on your calendar are the Chinese Lunar New Year in February and the always fun Día de Muertos (Day of the Dead) in November. The Outside Lands music festival takes over Golden Gate Park each August (its 2019 headliners included Paul Simon, Childish Gambino, and our own Flume), Hardly Strictly Bluegrass turns Golden Gate Park into a huge free hoedown come early October, while SF Jazz provides exciting programming year-round, particularly during the San Francisco Jazz Festival and SFJAZZ Summer Sessions.

Alcatraz Island
This infamous prison (also known as The Rock) might be a traditional tourist choice, but it’s well worth the visit. Even if you’re not across its history as America’s most notorious prison (or Hollywood’s many depictions of the place over the years), there’s a wealth of information at hand thanks to ranger-guided tours and digital resources. The island itself is surprisingly scenic, so be ready to snap a lot of photos. Access the island via a 15-minute ferry ride, which departs from Pier 33 at Fisherman’s Wharf. And for something a bit different, book a night tour to really get a feel for the prison’s past.