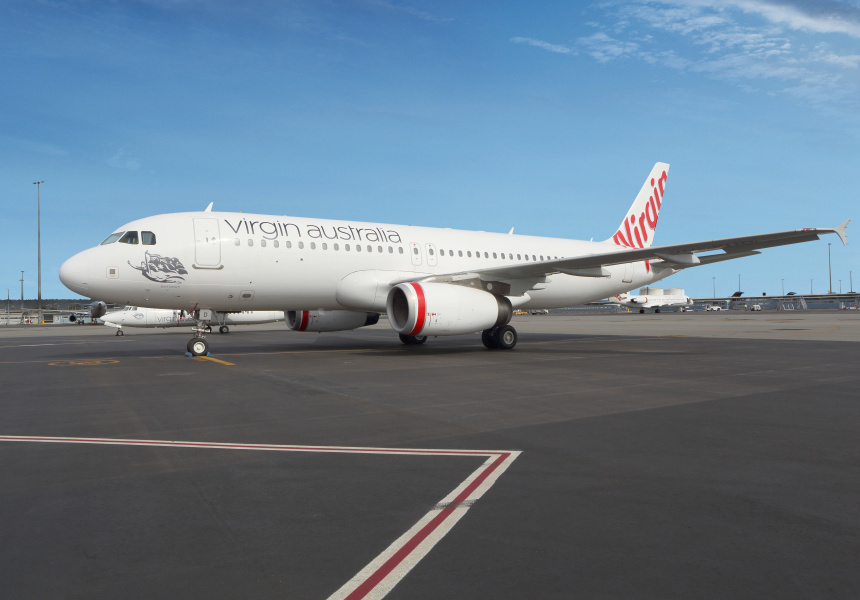 After grounding its entire international fleet and halting all domestic passenger flights last month as the coronavirus crisis unfolded, and despite the announcement of a $715 million government relief fund intended to ease pressure on Australian airlines, Virgin Australia has called in the administrators.

Accounting firm Deloitte has been appointed voluntary administrator of the airline, which informed the Australian Stock Exchange this morning of the move, the Guardian reports.

Virgin employs more than 10,000 staff, 80 per cent of whom were stood down without pay in March as only flights conducting essential freight and logistical services flights continued to operate.

The collapse of the airline is the biggest since that of Ansett Australia, which was placed into administration in 2001 and liquidated in 2002. Virgin has more than $4.8 billion in debt, 130 planes and $1.2 billion in ticket bookings, as reported by the Guardian.

Velocity Frequent Flyer is owned by Virgin Australia, but as a separate company it is not in administration, the ABC reports.