With so many summer holiday options in Europe it’s easy to feel intimidated. In partnership with Qatar Airways, we highlight some of the key summer events that can turn a holiday into a memory of a lifetime. There’s little more enticing to an Australian suffering through winter than the prospect of jetting off to Europe for a decadent summer holiday. But that’s where inertia can strike. With 50 European countries to choose from, where do you even start? Swimming or shopping? Festivals or fine-dining? To book ahead or throw caution to the wind and come what may?

To provide inspiration, we’ve pulled out five options across the continent worth booking a trip around. 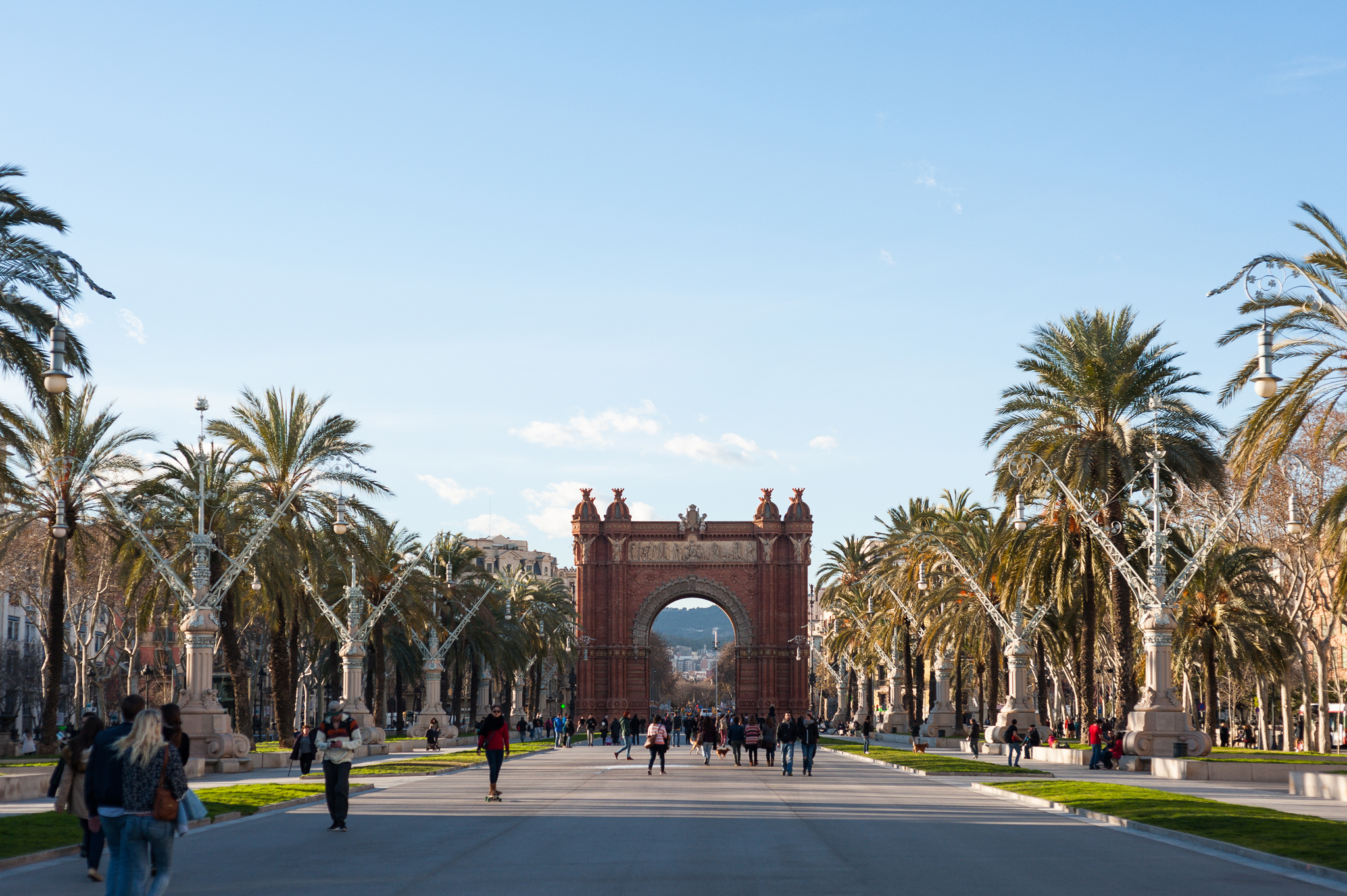 The fireworks are seen by Catalans as symbols of fertility, purity and wealth. If you don’t have a party to watch from, the best place to be is on the beach – though you might want to try and get there around 9pm to secure a spot.

Restaurants along the beach do a roaring trade on the Night of Fire, with locals typically enjoying a huge meal before a long night of live music and entertainment filling the beach and streets of Barcelona. The festival even has its own traditional food, called “coques” – stuffed, bread-like cakes seasoned with aniseed.

Travellers need not fret about wasting the next day by sleeping in. June 24 is a public holiday and opportunity to recover. 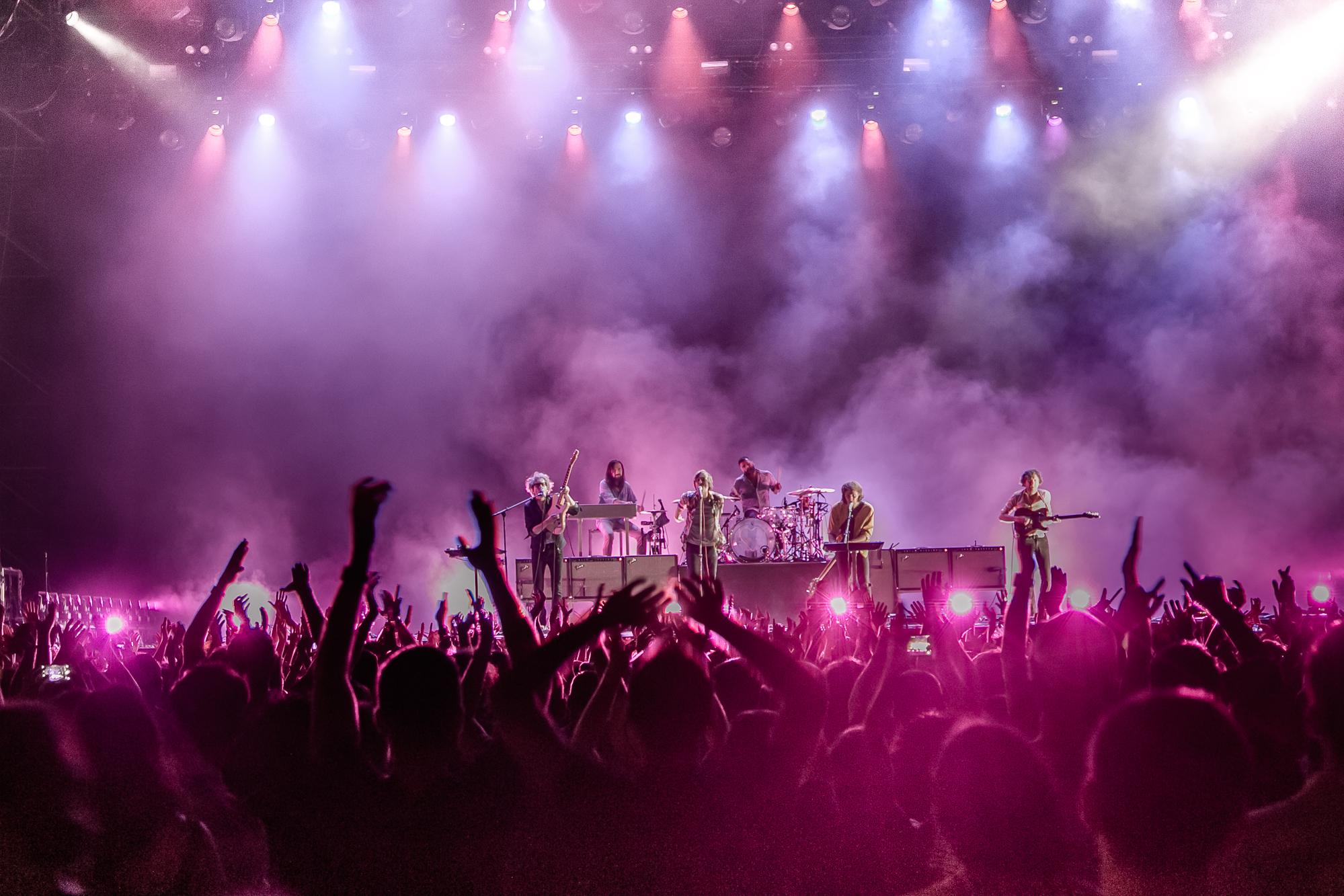 Rock in Roma - Rome, Italy
Don’t be daunted by the fact this festival in Rome is six weeks long. It’s not consecutive performances but a series of concerts held every weekend in the middle of summer. Held at Rome’s Capannelle Racecourse, there’s usually only a maximum of three acts playing at each event, meaning you can enjoy longer sets while soaking up the sun and summer festival vibes.

Those acts are big ones. Past performers include The Rolling Stones, Bruce Springsteen, The Killers, The Cure, Chemical Brothers, David Guetta and The Prodigy. Next year marks the festival’s 10th anniversary, so you can expect some big names on a bill that is known for attracting music royalty.

Rock in Roma is ticketed, so book early. Trains to the venue from Rome take 15 minutes and cost around 1 Euro. There are also trains and shuttle buses transporting you back to the city after the event. 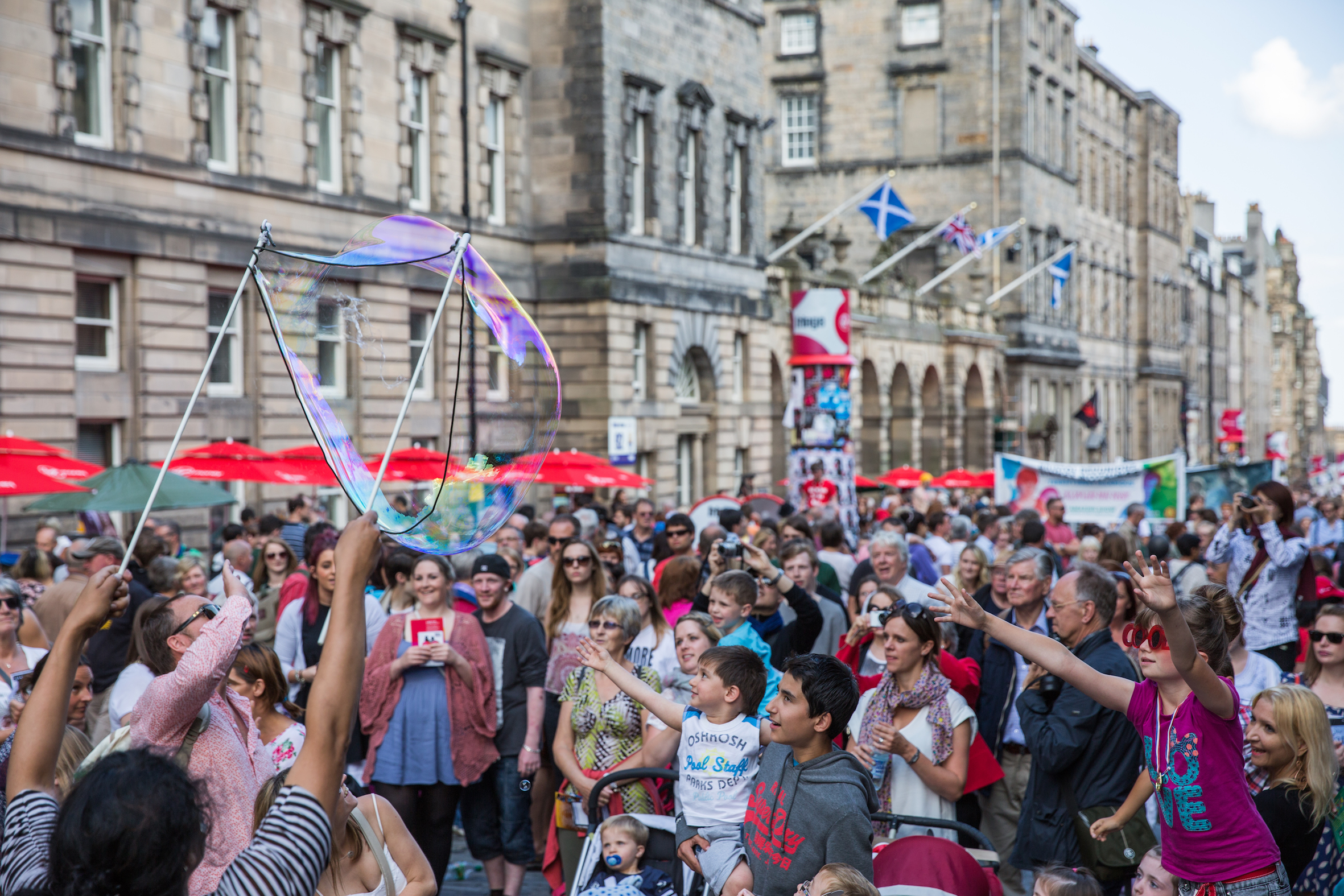 Edinburgh Fringe Festival - Edinburgh, Scotland
Edinburgh Fringe is the world’s biggest arts festival. For 25 days it transforms the Scottish capital into a mecca for theatre lovers, performers and emerging talent in the arts. To give you an idea of its sheer scale, there were more than 52,000 performances at the 2017 event.

Unless there’s an act you desperately want to see, you don’t need to book ahead to have a great time at Edinburgh. Many of the shows are free – especially in the city’s two designated street performance spaces. There are also “half-price huts” selling discounted tickets for bargain hunters and plenty of two-for-one ticket deals to look out for.

As you can imagine, Edinburgh’s population swells at this time of year and the city is truly buzzing. We suggest not planning much beyond travel and accommodation. Once there it’s the perfect place for exploring the unknown and subverting your expectations. 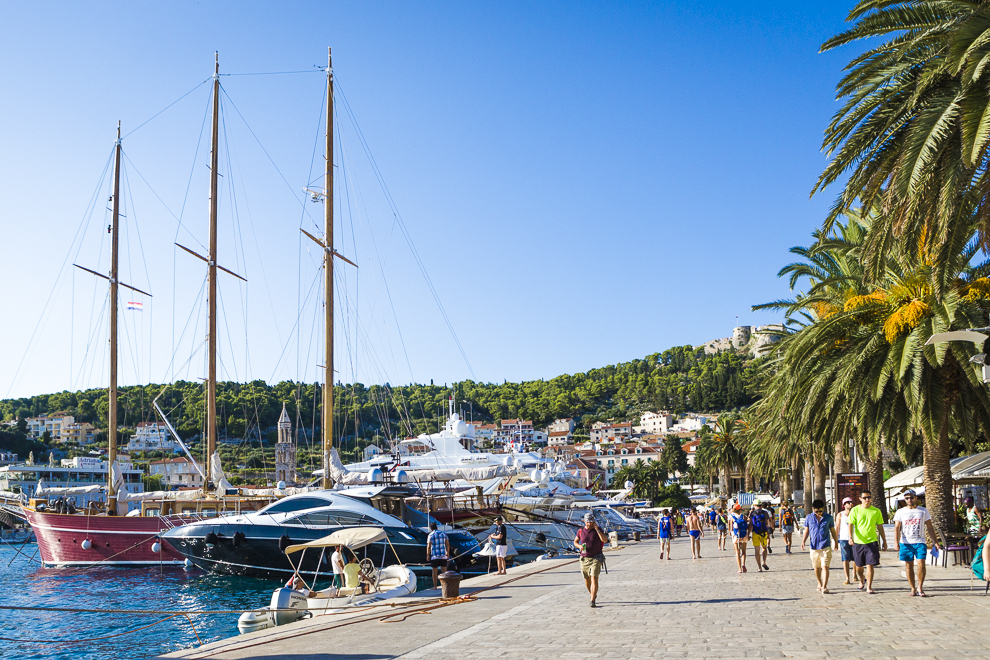 Sail the Adriatic Sea (via Zagreb, Croatia)
There’s a reason Croatia has been booming as a European tourist destination for the past 10 years – the beaches are stunning and it’s relatively affordable, making an island-hopping holiday across the sparkling Adriatic Sea well within reach.

There’s a range of options for sailing around Croatia depending on your age and what experience you’re after, be it adventure, socialising or luxury. After landing in Zagreb and getting a feel for its gothic architecture and medieval history, head to the Dalmatian Coast – a perennial favourite thanks to the stunning, sunny port town of Hvar, quaint old city of Korcula, and magnificent Mljet, home to abundant pine forest and national park.

Most cruises will also dock at the Croatian capital, Dubrovnik, where walking along the ancient walls offers a great view of the city, mountains and sea below, as well as Split, home to the ruins of the Roman emperor Diocletian's palace. 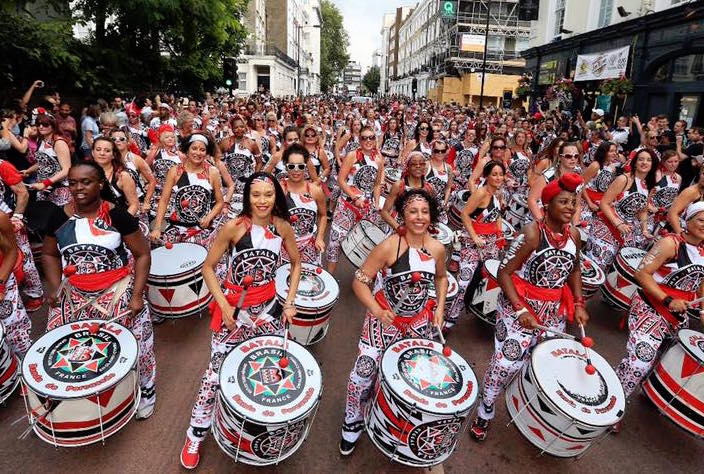 Notting Hill Carnival (London, UK)
The last weekend in August in London is the UK Bank Holiday. As is tradition over the three-day long weekend, the city’s Afro-Caribbean communities transform the royal boroughs of Kensington and Chelsea into a giant street festival and celebrate their cultural heritage with food, colour, reggae and dancehall music. Creole and Caribbean cuisine such as jerk chicken and goat curry are staples, along with parades of glamorous dancers in costumes of sequins and feathers.

Sunday is Family Day with kid-friendly floats, while the Grand Parade on the Monday holiday is considered a more adult affair. If it all sounds quaint you’d be sorely mistaken. The festival attracts some one million visitors every year, making it one of the world’s biggest street festivals and a major event on London’s cultural calendar.

This article is produced by Broadsheet in partnership with Qatar Airways. Take advantage of Qatar Airways’ Early Bird sale and create your 2018 European adventure today. Book now at qatarairways.com/au. Qatar Airways flies to over 40 European cities daily from Melbourne, Sydney, Adelaide, Perth and Canberra (from February 2018).