Sam Christie’s Guide to Summer in the Greek Islands

Few local restaurateurs defy international boundaries like Sam Christie. In partnership with Qatar Airways and its new European flight destinations, we asked the Longrain mastermind and Greek native for his tips on visiting the Greek islands. 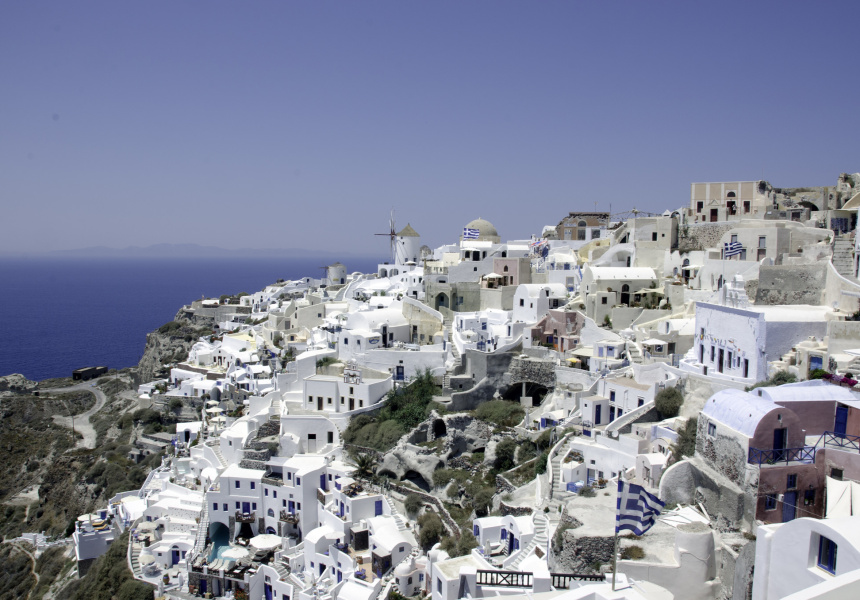 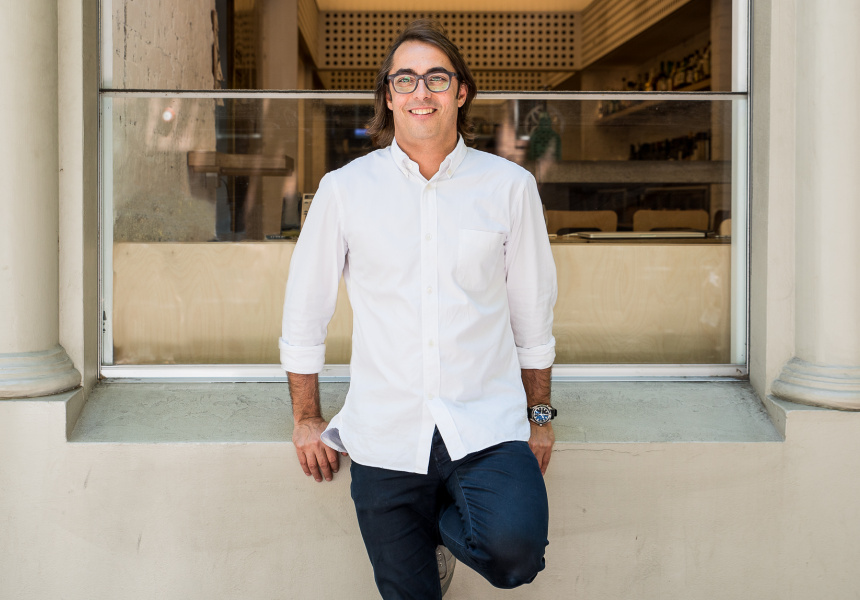 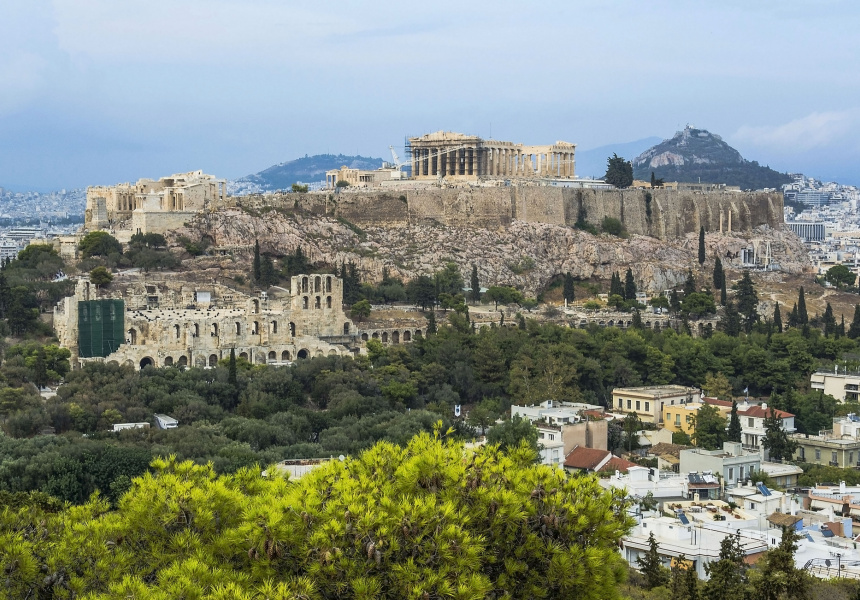 For those who haven’t been to the Greek Islands, the mention of the term conjures stereotypical images of strolling along white stones and lazy streets, and basking in the turquoise waters under sheer ancient cliffs. For those who have, like Greek restaurateur Sam Christie, the stereotype is real.

Sam Christie’s portfolio reads like a “best of global cuisine”. He helped transform Surry Hills with the Southeast Asian favourite Longrain – since expanded to Melbourne and Tokyo – while his Greek restaurant, The Apollo, now has both Sydney and Tokyo locations. Then there’s the recent Cho Cho San, which brings modern Japanese food to Potts Point.

Given his full workload as managing director of the restaurants, Christie chooses his holidays carefully. But one love remains escaping to his homeland in northern summer, particularly Greece’s beaches and islands, such as Mykonos. “I really feel at home in the cities or on the islands,” he says. “I just love swimming in that crystal-blue water.”

We asked the well-travelled Christie for his tips on the best summer stops in Mykonos and surrounds.

Greece’s “party playground” – Mykonos
Nestled in the Aegean Sea, Mykonos is a Greek island famous for sun-soaked beaches and water sports. But it’s just as desirable for food and nightlife.

Christie calls Mykonos “the party playground of Greece” and singles out the beach restaurant Nammos – where diners choose from display cases of seafood brought right to their tables in the sand – as a highlight. “That beach basically turns into a nightclub in the afternoon,” he says. “It goes from civilised dining to people dancing on tables. It’s a great place to people watch. You get tables of oligarchs and supermodels [plus] local families. It’s a real scene.”

Surprisingly sweet fruit – Mykonos and anywhere in Greece
Christie’s budget-friendly food picks include bountiful souvlaki and hand-cut hot chips, which he recommends having sprinkled with oregano and dipped in tzatziki. But some of his favourite Greek eats grow on trees – or vines.

“What always surprises me is the taste of the fresh fruit,” he says, “whether it’s a tomato, cherry, apricot or peach. The plants produce really sweet fruits.” He also loves the white cherries, which are only in season for a couple weeks. “They sell fruit everywhere,” he says. “In little fruit markets and general stores and street stalls, especially in summer.” In Mykonos, farmers and producers sell their wares on harbourside street markets most days.

Fresh baking and quieter surrounds – Milos
For anyone looking for an island getaway without the party vibes, Christie adores Milos, an island accessible only by ferry or a half-hour flight from Athens. “It’s one of those Greek islands where you can either do a lot or absolutely nothing,” he says. “There’s a fabulous bakery called Palaios you can smell from about 50 metres down the road. They do beautiful cherry-tomato tarts and an amazing watermelon and sesame tart – almost like a tarte tatin but with watermelon, which I’d never seen before.” He also raves about the octopus at the seaside restaurant Medusa.

Another must-see island for visitors – Santorini
In the same group of islands as Mykonos is Santorini, which Christie calls “the other big tourist island.” Its offerings are decidedly unique, including a dormant volcano and the clifftop Akrotiri Lighthouse, a favourite spot for taking in the sunset. “If you’ve never been to Greece and you go as far as Mykonos,” says Christie, “you have to go to Santorini as well.”

A worthy detour to the mainland – Athens
With the islands conquered, Christie recommends a stop in Athens, which offers more than just history. “I absolutely adore Athens,” he says. “You can go down to the port, Piraeus, which is lined with terrific seafood restaurants directly over the water.” Plus, he says you can’t go past the Acropolis Museum or the Temple of Poseidon.

This article is produced in partnership with Qatar Airways. Take advantage of Qatar Airways’ Early Bird sale and experience Europe like never before in 2020. Qatar Airways flies to over 160 destinations including 55 European cities twice-daily from Sydney, and daily from Melbourne, Adelaide, Perth, and Canberra. Book today at qatarairways.com/au or your preferred travel agent.