When you’re dreaming of drinking in New Zealand, it’s probably sauvignon blanc you see. But Aotearoa’s independent beer and spirits are just as interesting as anything going down at a more traditional cellar door. In partnership with Tourism New Zealand, we take a delicious trip around the North Island (and plan your next holiday). 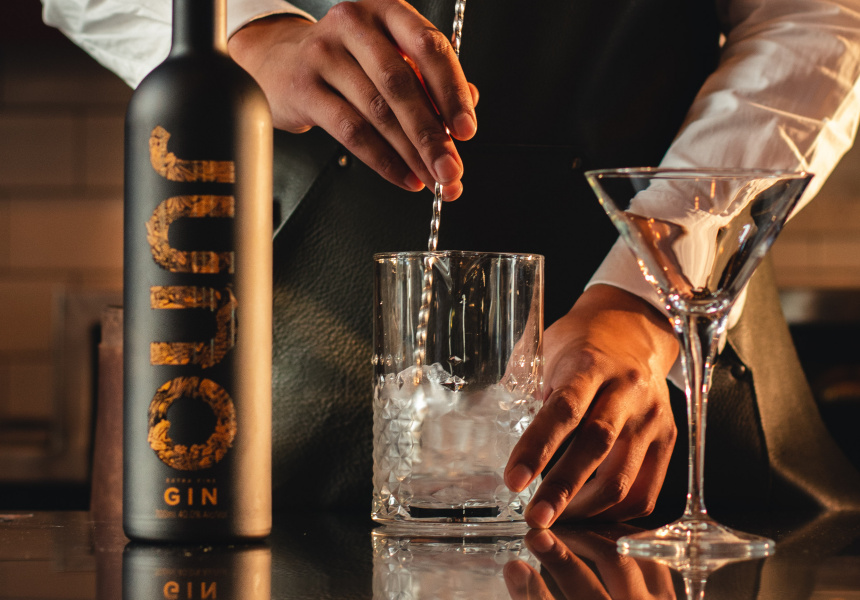 For all the attention paid to New Zealand’s outrageously successful wine industry, beer actually arrived there first. The first brewer was none other than Captain James Cook, who, in an attempt to prevent scurvy taking hold among his Endeavour crew, dropped anchor at Resolution Island in the Fiordland region in 1773 and used rimu branches and manuka to concoct an impromptu ale.

Today’s brewers – and their natural accomplices, the distillers – are just as inventive. This new generation is mixing native ingredients with ancient techniques to create beer, whisky and gin that is distinctly New Zealand.

While the craft beer industry is long-established, independent spirits are still relatively new. But with the quality of the country’s water, its grain and even its weather, there’s the potential for its sprits to be every bit the equal of Scotland, Japan or Europe.

With this in mind, Broadsheet visited New Zealand to scope out six of the best places to source brilliant beer and spirits. Bookmark this one for when borders open up again.

Enterprising distillers Jo and Dave James know that aromatics from New Zealand are just as tasty as anything imported from overseas. So they began badgering niche horticulturalists to start growing botanicals for their small-batch, Taranaki-based Juno Gin brand.

The North Island is a gin distiller’s playground – the Jameses source almost all of their botanicals from the surrounding regions. Juno’s signature Extra Fine Gin is made using local Taranaki mountain water, and features orris root from Hawke’s Bay and coriander seed from the Wairarapa. The husband and wife team (both of whom are scientists with degrees from Palmerston North’s Massey University) gets even more creative with local herbs and spices for their popular seasonal and limited-edition gins.

Juno Gin offers both tastings and tours Monday to Friday. Bookings are essential – you can do that here.

There are no back-sweetened lagers or anonymous pale ales here. Instead, Zeelandt’s standard range begins with an ESB and a Bavarian black lager, then drifts toward seasonal hefeweizens, dunkelweizens and brut pilsners.

Zeelandt runs an off-licence out of a handsome warehouse just off State Highway 5, about 15 minutes north of Napier. Drop in to fill a flagon or purchase stubbies for takeaway, or keep an eye on Zeelandt’s Facebook page for open days and other special events.

Crafty Trout Brewery
Crafty Trout is an Austrian-style bierhaus near the shores of Lake Taupo, the enormous 35-kilomere-wide (technically active) caldera that sits at the heart of North Island.

The house-brewed beers cover a range of styles, from a porter, pale ale and Vienna amber, to a tangy Granny Smith cider. The beers are backed by a generously sized list of wines, aperitifs and cocktails, including on-tap cocktails. There’s also a food menu with a focus on pizza and beef schnitzel.

The digs themselves are naturally Austrian-themed. You could get a table inside, but the prized spots are on the balcony in the sun with views across Tongariro Domain opposite.

There’s the Parauri from Accounts brown ale, the Manifest Destiny American stout, and the Anonymous Norman double IPA. There’s a 10-per-cent-ABV The Business End imperial stout, if you’re really leaning into things, or the Tax Evasion session ale, if you still need to get the rental back to the hotel. The beers are best sampled via one of the taproom’s cute hop-shaped paddles, and there are growlers available if you want to take away whichever of the 16 taps you didn’t get around to trying.

The space itself is honest and cosy, and fills with locals on the weekends. Check its Facebook page to time your visit with one of the rotating food trucks.

1919 Distilling occupies an unassuming warehouse in an industrial estate in the Auckland suburb of East Tamaki. But don’t let the honest digs fool you – this place is punching out a bunch of sought-after gins and whiskies.

Beyond the distillery’s classic gin there are also pineapple, raspberry lamington and pink varieties, with head distiller Soren Crabb using New Zealand produce such as fresh oranges, limes and chillies to pack his drops with plenty of flavour.

For whisky, Crabb is using ex-Woodford Reserve bourbon barrels to slowly build his malt range. You can join the distillery’s Founders Club, with a 700-mil, limited-edition bottle of 1919 Distilling Founders whisky delivered every year for the next five years, allowing you to chart the spirit’s ageing process. There’s also a 500-mil Kirikiriroa small-batch release available by the bottle; it won bronze at the 2020 New Zealand Spirit Awards.

Of course, the best way to experience these creations is to visit the distillery yourself. 1919 offers a $20 hour-long tour and tasting. You just need to book in advance.

You’ll find this solar-powered distillery 40 minutes north of Auckland, semi-hidden on a side road in the tiny hamlet of Puhoi.

You can learn about the Kirichuks’ scientific approach to their craft on a one-and-a-half-hour private luxury buffet lunch and tasting, or a three-hour private master distiller’s reserve presentation. You’ll just need to book ahead.

This story was produced by Broadsheet in collaboration with Tourism New Zealand. 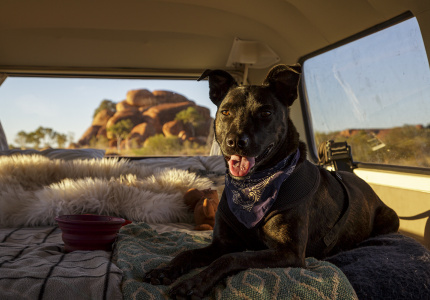 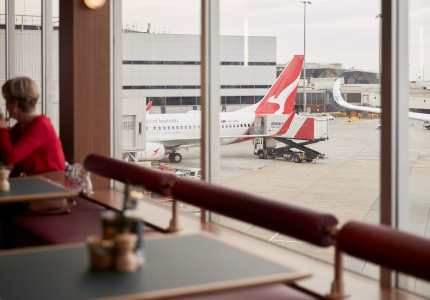 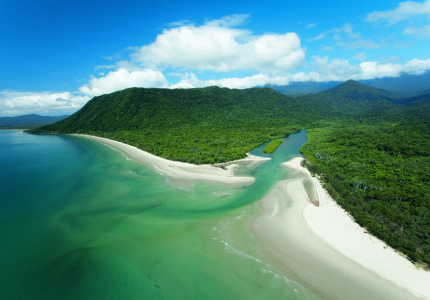