The plan will hopefully be in place by Christmas. 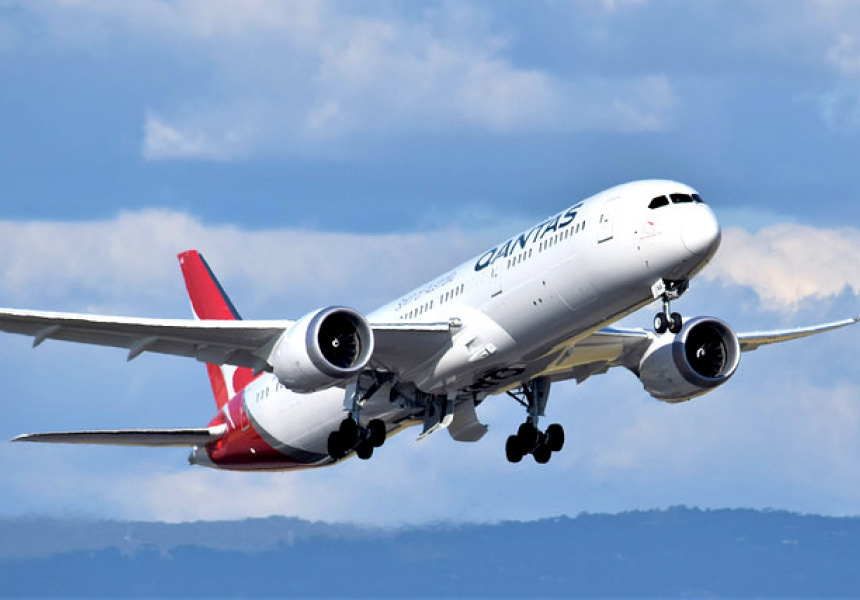 Prime Minister Scott Morrison has hinted that New South Wales and South Australia will be the first states to be part of the travel bubble with New Zealand. This means that means residents of those states won’t be required to quarantine when they travel to New Zealand – and the same applies when New Zealanders travel to SA and NSW.

Both Morrison and New Zealand PM Jacinda Ardern have said the bubble could be in place by Christmas.

“I would see South Australia as well as New South Wales in the front end of that arrangement, because they’ve both taken their borders down,” the PM said this morning on Adelaide’s Fiveaa radio.

He said it’s likely New Zealanders will be able to take advantage of the trans-Tasman bubble first by travelling to Australia, and a reciprocal arrangement would follow soon after.

States that maintain closed borders, such as Queensland (which requires interstate travellers to quarantine), aren’t likely to be invited into the bubble, he added. “We can’t have people from New Zealand coming in and taking up those [hotel quarantine] places for Australians coming home [from overseas].”