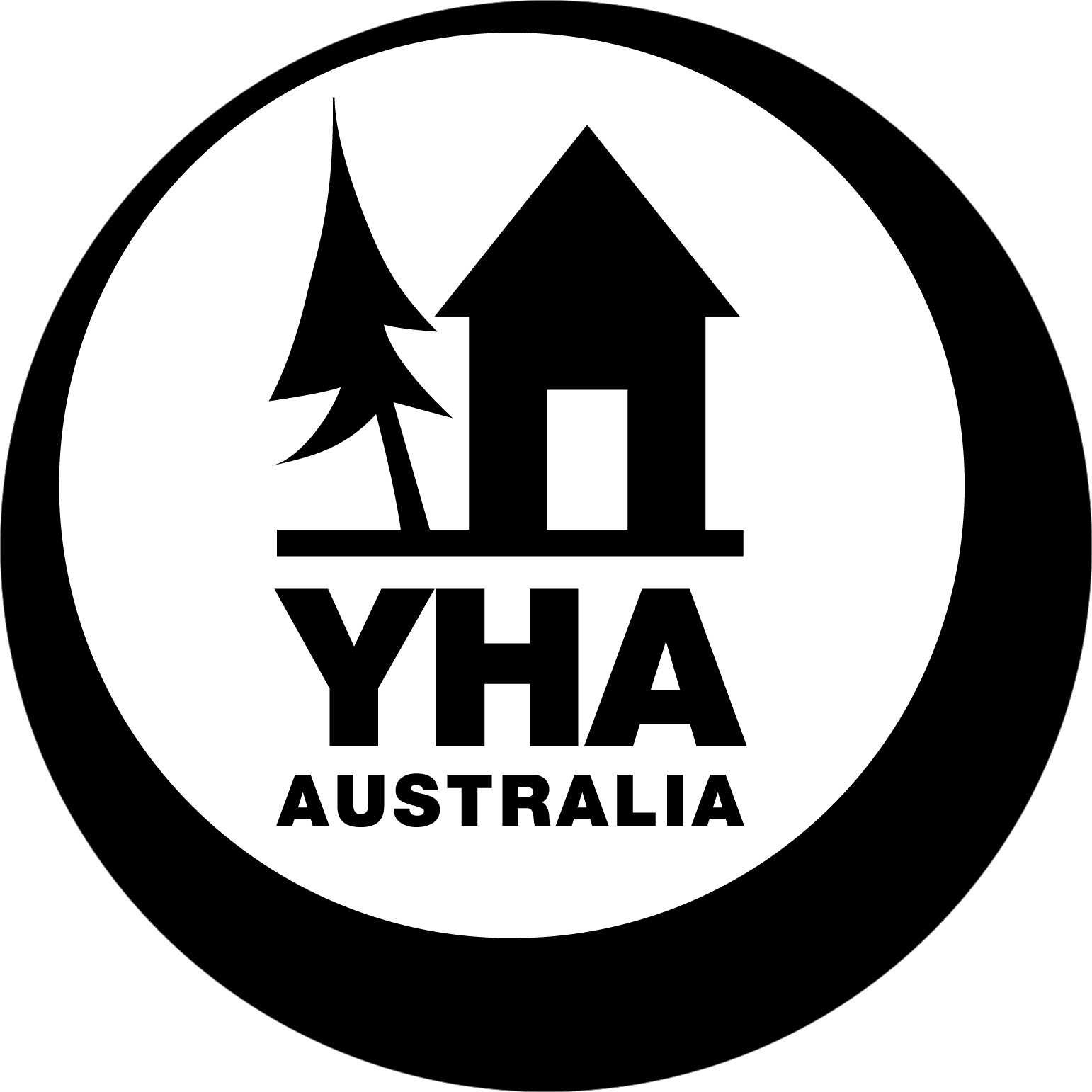 Produced by Broadsheet in partnership
with YHA Australia.

A Local’s Guide to Sydney on a Budget

You don’t have to spend a packet to get the best out of Sydney – if you know where to look. In partnership with YHA Australia, we highlight a range of affordable options that’ll ensure you don’t miss a thing. 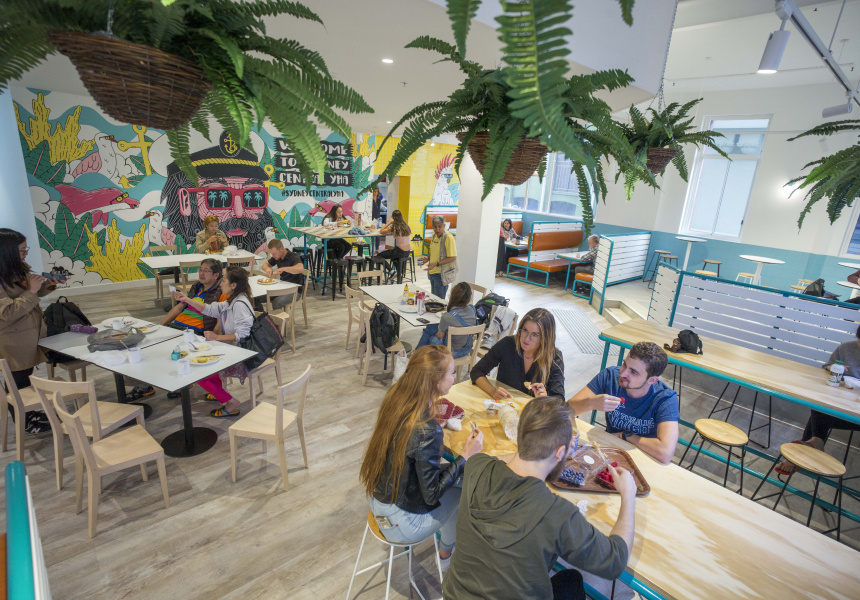 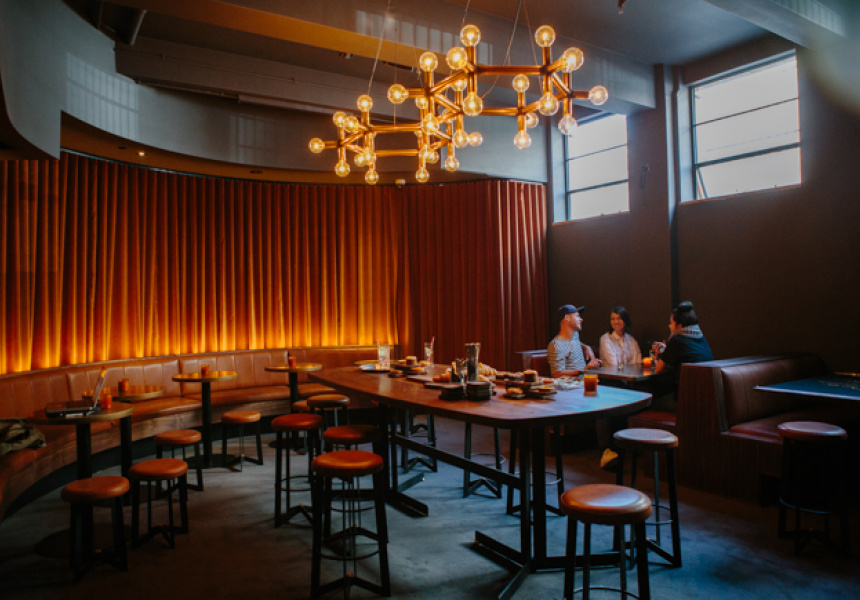 Sydney has a reputation for excess, but the sparkling harbourside city has much to offer visitors and locals alike on a budget. Save some cash without skimping on fun with Broadsheet’s guide to Sydney’s best cheap eats, cocktails and entertainment.

Sydney Central YHA
Occupying a heritage-listed building a stone’s throw from Central station, Sydney Central YHA offers easy access to the inner-city’s best bars, restaurants and entertainment venues. From the rooftop pool and sauna to the new underground bar, The Vault, this hostel is one of the best places to stay in the city on a budget. Refurbished private and shared rooms, communal spaces and $5 breakfasts on Sundays seal the deal.

Show Neua
One of the few city eateries serving up authentic northern Thai cuisine, Show Neua in Haymarket is famous for regional specialties like khao soi, a curried chicken noodle soup topped with fried noodles and pickled vegetables, and dishes inspired by Chiang Mai’s lively Kamphaeng Din Road street-food market. At $10 a pop, it’s easy to get your fill of street-food snacks – chicken wings, fried mackerel, and deep-fried pork – without blowing the budget.

Xi’an Eatery
If you haven’t tried them yet, do yourself a favour and find out why biang biang noodles are among the most popular cheap eats in China. Originating in the working-class diners of Xi’an in China’s north-western Shaanxi province, biang biang noodles are a house speciality at Burwood’s Xi’an Eatery. At just $12 a bowl, this nourishing, umami-rich serving of thick-cut, handmade noodles is excellent bang for your buck. Other Xi’an specialties on the menu include rou jia mo (stewed pork sandwiched in doughy flatbread), liangpi (a cold noodle salad) and yang rou pao mo (a hearty lamb noodle soup).

Mamak Haymarket
A street-facing kitchen provides entertainment for the hordes of hungry diners who regularly queue to snag a seat at this award-winning Malaysian restaurant. Mamak has set the bar for cheap and cheerful dining in Sydney, offering authentic Malaysian hawker food at affordable prices. The roti, equal parts fluffy and flaky, is acclaimed as one of the city’s best. The satay, noodles and curries are just as satisfying.

Maybe Sammy
The sister venue to Maybe Frank, a popular Surry Hills pizzeria, Maybe Sammy oozes mid-century glamour and plenty of references to the Rat Pack. Co-owner and champion bartender Andrea Gualdi has devised a cocktail list that caters for all pricepoints. The rotating menu of $10 classic cocktails – served up mini-sized – is a crowd-pleaser. Swing by between 4.30pm and 5.30pm to partake in $5 half-pour Martinis and Negronis.

Restaurant Hubert
Between 4pm and 6pm, this European bistro with postwar vibes is a penny pincher’s paradise. Order a $10 Negroni or a $5 G&T and revel in the glamorous Gallic atmosphere of this cavernous basement venue. Feeling peckish? Steer clear of the caviar, instead sample the delights of the discounted bar menu, which features devilled eggs, pate, croque monsieurs and $10 Normandy burgers.

Art After Hours at the Art Gallery of NSW
Wander through the leafy Domain to the Art Gallery of NSW, where you can spend a cultured evening on the cheap at Art After Hours. Each Wednesday, the gallery opens its doors until 10pm, offering a varied roster of talks, tours and live music. Admission is free, as are many of the events, including film screenings at the Domain Theatre. On Sundays, filmmakers and critics introduce films, and Drop In and Draw sessions on the first Saturday of the month offer budding and experienced artists the opportunity to practise.

Swim and sauna at Icebergs
In a city rich with spectacular venues, Icebergs is up there with the best. Infinitely Instagrammable, the Icebergs pool is a fabulous place to lounge or do some some lazy laps. True locals make use of the sauna, the perfect place to sweat out the previous night’s excesses while eavesdropping on gossip. The very democratic $8 entry fee gives you access to the pool, sauna and change room.

After hours at Grand Days vintage store
By day, Grand Days is a gloriously cluttered emporium filled with vintage records, books, clothes and collectibles. By night it’s an intimate venue that hosts live music, film screenings and literary events. Proprietors Tamara Kennedy and Tom Hespe (a musician) are committed to giving back to the local community and reinvigorating the neighbourhood’s nightlife. Thanks to a grant from City of Sydney, the events they host are free (but booking in advance is required).

Catch a show at Golden Age Cinema and Bar
In 2013, Golden Age Cinema launched in Paramount House, an exquisitely refurbished art deco edifice in Surry Hills. It immediately became a home for film buffs and arthouse cinema in Sydney. A $30 annual membership entitles holders to $4 discounts on general admission tickets and bargain $12 tickets on Golden Price Tuesdays. And with the launch of Golden Stage, a series of free Saturday evening gigs in the bar, the venue has become an oasis for indie music in a city that has recently endured the closure of many entertainment venues.

This article is produced by Broadsheet in partnership with YHA Australia. YHA Australia helps you explore more of Australia without breaking the bank. Plan a trip to Sydney, Melbourne or Brisbane and book a stay at YHA Australia right in the middle of the city.

Produced by Broadsheet in partnership
with YHA Australia. Learn more about partner content on Broadsheet.