Jowett Yu’s Favourite Dumplings in Hong Kong Worth Travelling For

Whether you prefer the no-frills or high-end variety, here’s your ultimate dumplings hit list. In partnership with Virgin Australia, the man behind Hong Kong’s Ho Lee Fook hand-picks his favourites. 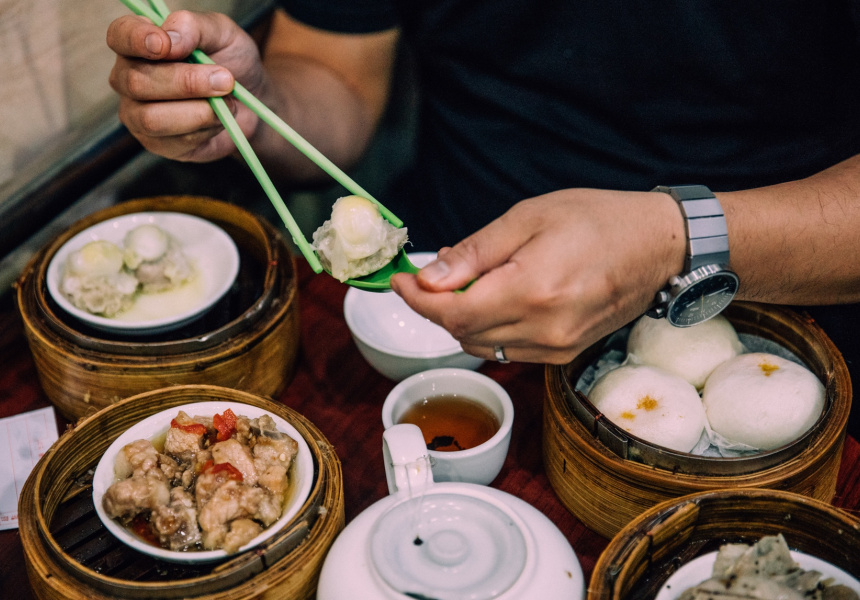 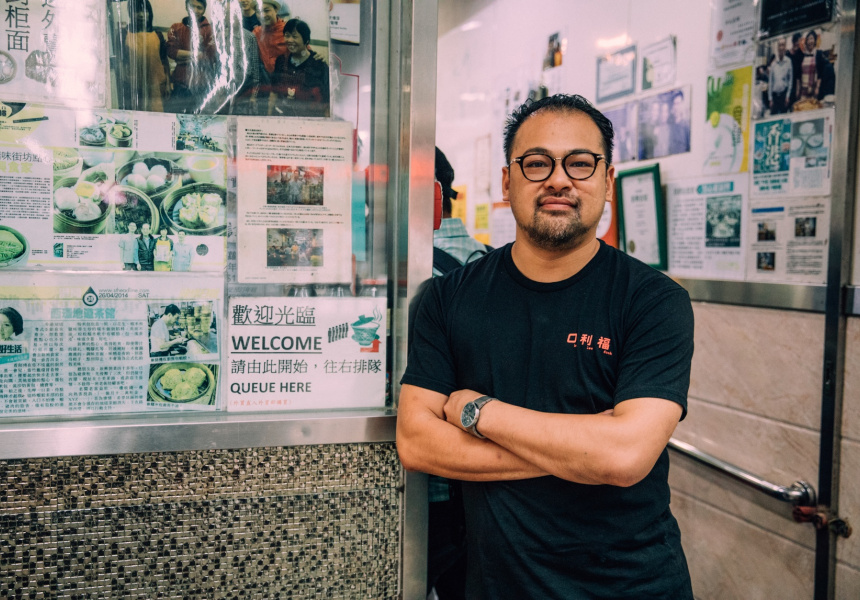 Even by chef and restaurateur standards, Jowett Yu is remarkably well travelled. Born in Taiwan, he grew up in Vancouver before training in Sydney and moving to Hong Kong, where he heads up the hip, eye-popping Chinese kitchen Ho Lee Fook. Not exactly a slacker, he also oversees a Vietnamese restaurant (Le Garçon Saigon), a Japanese izakaya (Fukuro) and a club-inspired Cantonese eatery in Shanghai (Canton Disco).

The man knows his way around Hong Kong’s vibrant food scene – especially when it comes to the traditional fixture of dim sum and dumplings, which is in the midst of an exciting transition as a new generation asserts its presence.

“The dim sum offerings are evolving, for a few reasons,” says Yu. “One is there are fewer and fewer cooks doing the trade. Two is that the average age of dim sum chefs is around 60 years old in Hong Kong. Three is that the new style of dim sum is eschewing heavy fat and making it smaller and elaborately shaped, like, say, a cartoon character or a goldfish.”

In other words, dim sum is progressing right in step with young people’s tastes and the wider pop-culture spectrum. But Yu still enjoys plenty of traditional dim sum as well, and his below picks for Hong Kong’s best dumplings strike a perfect balance between old and new.

Hometown Dumpling, Sai Ying Pun
This mom-and-pop favourite relocated after a three-year hiatus and remains a no-frills delight. “They do northern-style shui jiao dumplings,” says Yu. “It’s a flour dough, and very rustic. They’re not as refined as the dim sum style.” That doesn’t make the dumplings any less delicious, though, and highlights from the menu include the signature boiled pork and lamb dumplings. Also check out the popular fish dumplings and plenty of vegetarian options.

Lung King Heen, Sheung Wan
Considerably more high-end than his first two picks – complete with three Michelin stars – this one is in a Four Seasons Hotel. While not dumplings per se, Yu’s favourite dim sum dish here is the baked abalone tart. “It’s braised abalone,” he says, “and they put it on flaky pastry.” He also highly recommends the lobster dumpling.

Sun Hing, Kennedy Town
It may read like a typo, but this place opens at 3am and closes at 4pm. That means a colourful, bustling mix of night-owl uni students, early-bird seniors and post-knockoff hospitality workers. “It’s really traditional,” says Yu, “and really an experience in itself. I urge people that stop over in Hong Kong to go there.” His top dishes there include the lava salted egg yolk bun and pig-liver siu mai.

Luk Yu Tea House, Central Hong Kong
Established in the 1930s, this colonial-style tea house prides itself on tradition. In fact, it was named for a Tang Dynasty poet who doubled as a tea historian. “The dishes remain unchanged,” Yu says, “so it’s really traditional Cantonese dim sum. The menu is often rotating, so if you come down from week to week the dishes change – but are from the same repertoire.” As you can imagine the three-floor restaurant is popular with tourists – but it’s absolutely worth a visit.

This article is produced by Broadsheet in partnership with Virgin Australia, who offer daily return flights between Sydney/Melbourne and Hong Kong, connecting these global destinations. If you’re feeling extra fancy, the award-winning Business Class experience, ‘The Business’, provides the ultimate in comfort. You can find out more info here. 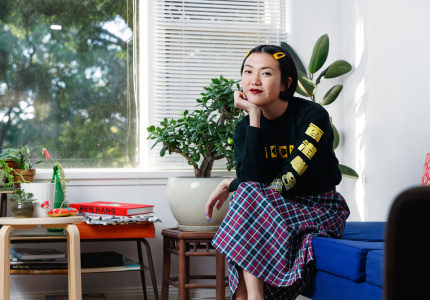