Each of the 14 locations has a fire pit, views and a copy of the book that gave it its name. 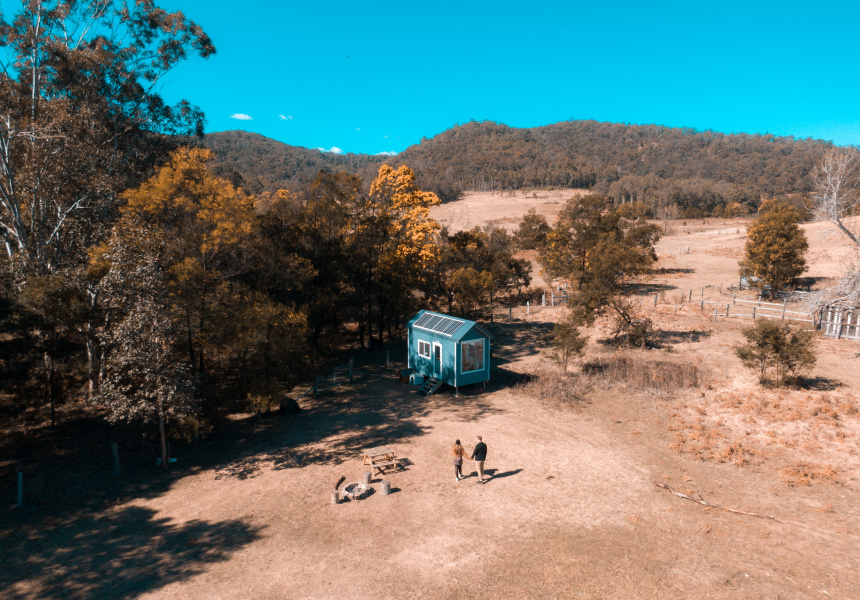 Natasha Weir has a busy life working as a registered nurse and raising three kids in Sydney. Living together in an inner-city apartment solidified for Weir the importance of getting her family into nature. She wanted to create opportunities for her family to “stop staring at the TV and start staring at the stars, and instead of ordering Uber Eats, to cook over a campfire”.

This passion project soon germinated into a fully-fledged business model, In2thewild. Weir loved the tiny house movement that was gathering momentum in the United States, and so together with four other business partners has built up a fleet of 14 tiny houses dotted around regional New South Wales and Victoria. The team plans to expand its services to every state in Australia.

“We loved that whole minimalist lifestyle and getting back to nature, and then we thought, why don’t we do this by bringing people into tiny houses at amazing locations in New South Wales and Victoria?” says Weir.

Each property offers something a little different. Some are on boutique farms, others vineyards; some are in semi-secluded locations and others are completely tucked away in the Australian bush.

The tiny homes cleverly contain everything you could need and leave minimal impact on the surrounding environment thanks to solar panels and composting toilets. All of the Victorian homes will sleep three people, and the New South Wales homes sleep four.

The configuration of each house in New South Wales is either a queen bed in the loft with an L-shaped couch that converts into two singles, or a pull-out double sofa bed. In Victoria it’s a queen-sized bed and a single loft bed.

There are many factors that go into generating a special off-grid holiday experience says Weir. “When we’re sourcing land it’s really important to make sure there’s a ‘trophy’ site – one that has a beautiful view and gets you back to feeling that you’re in nature, even if you’re only two hours from the city.”

All locations are two to three hours out of each city, meaning they’re convenient enough for a Friday-night departure for a weekend getaway, but far enough away that guests can feel completely removed from the restless commotion of the city. Weir and the team will survey each property and take into account the surrounding activities (horse riding, mountain biking, fruit picking or canoeing).

The very first In2thewild tiny house is named Christopher after the young adventurer from film Into the Wild. Apart from that one, each team member from In2thewild has named a house after their favourite book character. There’s George in Kangaroo Valley named after the character from John Steinbeck’s Of Mice and Men; Phoebe, near Goulburn River Valley, named after Holden Caulfield’s younger sister in The Catcher in the Rye; and Max, from Where the Wild Things Are, in Victoria’s Mansfield Shire. Each house has a copy of the book its name is related to.

“We’ve had repeat customers go to try out different houses. You can go and check out one house in the Southern Highlands, and then in the next couple of weekends you can go to the north.”

Prices for In2thewild homes start from $358 for a two-night minimum stay. 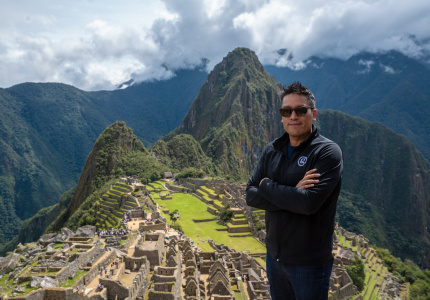 Will a Year at Home Change the Way We Travel Forever? 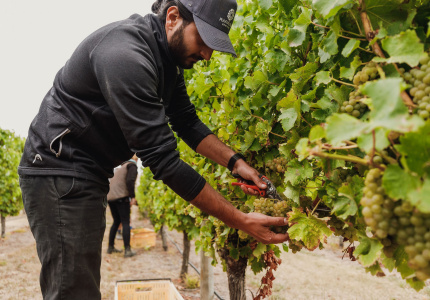 New Zealand’s Top Wine Region Is Evolving in Every Direction 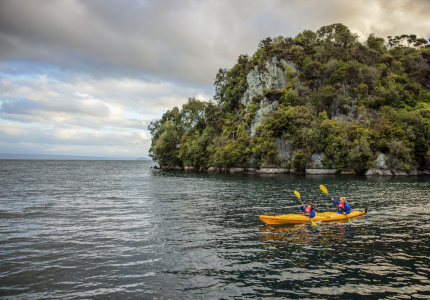 From Taupo to Gisborne: a Road Trip Guide