Produced by Broadsheet in Partnership with Tasmania – Come Down for Air.

How to Have An Adventurous Tasmanian Road Trip with Friends

From rugged mountains to stunning beaches, Tassie offers a variety of natural landscapes, making it an ideal destination for friends with a taste for adventure. In partnership with Tasmania - Come Down for Air, we check off a cross-section of Apple Isle adventures, from sea kayaking and waterfall abseiling, to whisky sampling and coastal golf. 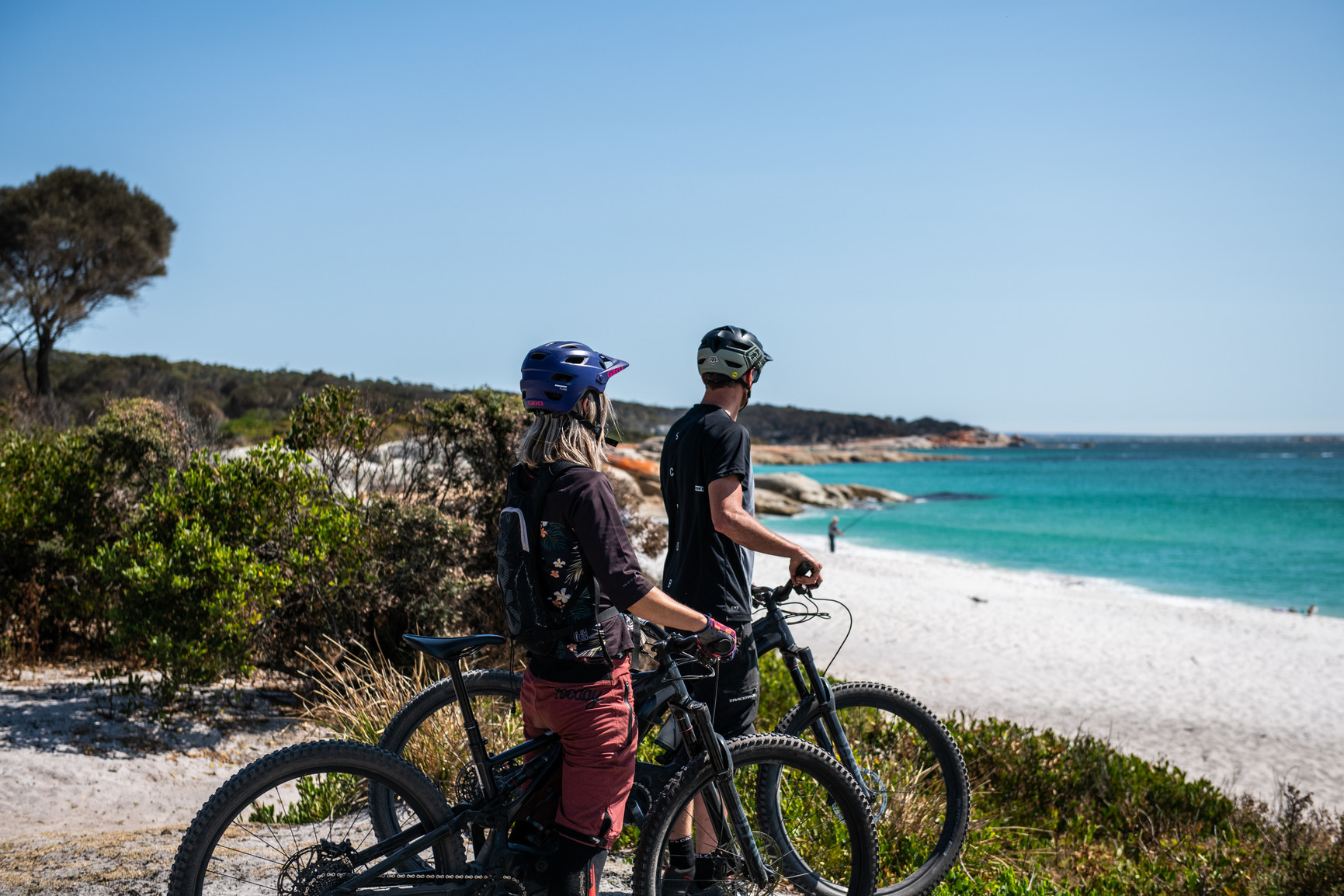 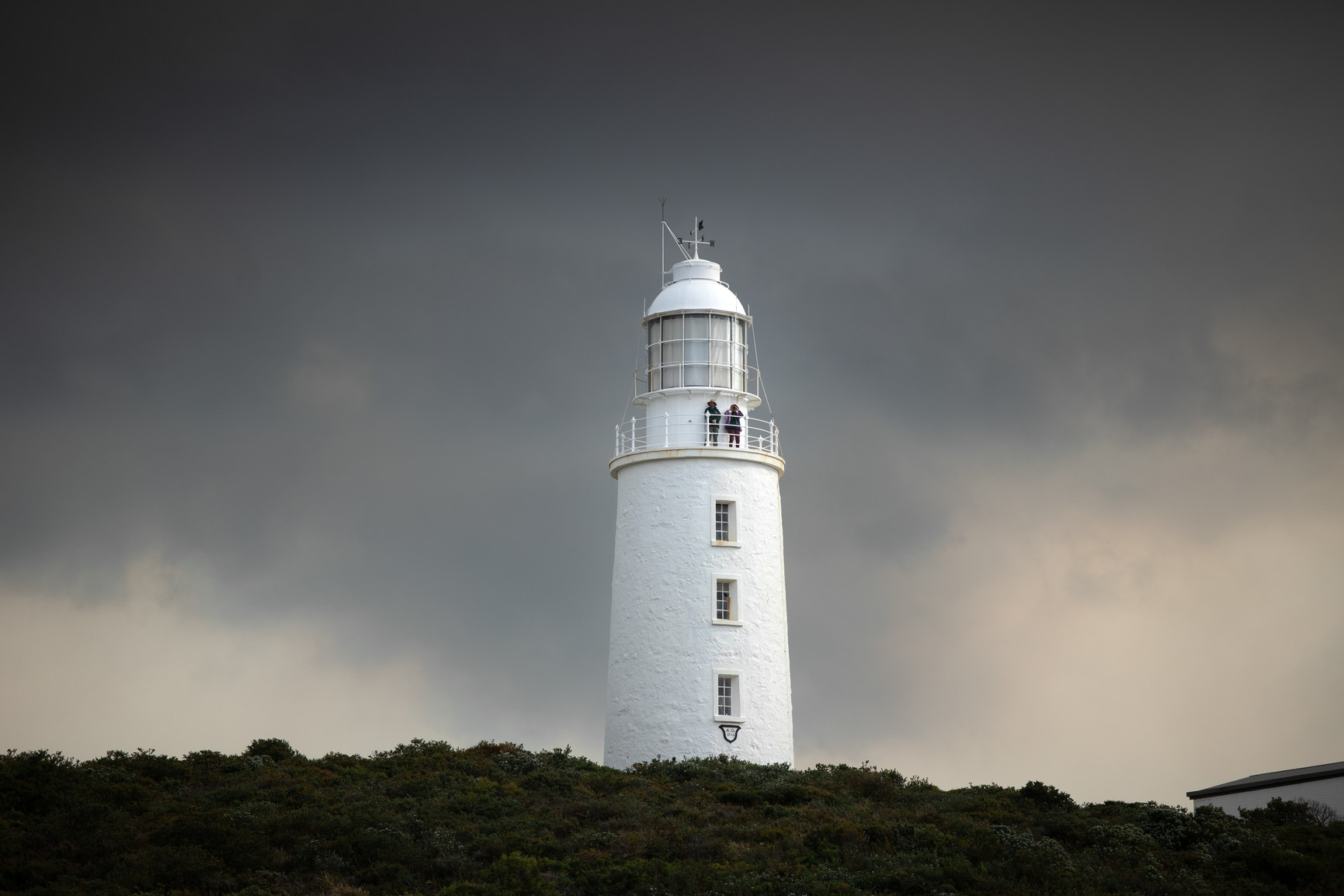 Tasmania’s talking points are as obvious as they are plentiful: natural beauty (from mountains and rainforests to rocky coastlines), top-notch produce, and a refreshingly quieter pace of life compared to the bustle of the mainland.

While its boutique stays and remote, rugged vistas attract plenty of couples, the Apple Isle’s always-changing landscape and booming gourmet scene make it just as appealing for groups of friends looking to take on a challenge and reward themselves with fine food and drink afterwards.

Here’s a bunch of pit stops to get you inspired, but you can also easily mix and match to create your own Tassie road-trip adventure.

Sample oysters, whisky and cheese while walking Bruny Island
The iconic Bruny Island is just a short car-ferry ride from Kettering on Tasmania’s south-east coast. Once on the island, it’s less than 20 minutes’ drive down to Cape Queen Elizabeth Trail, a fabulous hike that balances the beach with the bush. Snaking past the tranquil Big Lagoon and unforgettable views of The Neck and Adventure Bay, the 12-kilometre return walk takes about three hours – though you may want to linger longer around the natural rock formations of the secluded Miles Beach. If you do the walk in the morning, you can follow it up with a dozen naked oysters at Get Shucked, then head a few metres down the road to Bruny Island Cheese Co, which boasts both a brewery and a woodfired pizza oven. Finish your day with a fine single malt whisky at the Bruny Island House of Whisky.

Slide, swim and abseil through the waterfalls of Dove Canyon
Waterfall experiences are usually limited to admiring the cascades from afar. Not so with Cradle Mountain Canyons, a specialty outdoor touring company whose most popular tour plunges you straight into Dove Canyon’s six waterfalls, found within the cool-temperate rainforest of Cradle Mountain. First, you’ll abseil into the canyon itself and then hike, swim and slide your way through it – including an exhilarating descent through the 10-metre Laundry Chute, a natural waterslide that runs from an underground cave into an open pool.

Sip your way along the growing Tasmanian Whisky Trail
Boutique, small-batch whisky is thriving across Tasmania, with a close-knit constellation of producers putting a unique (and local) spin on the spirit. From its unlikely origins in the early 1990s, when whisky pioneer Bill Lark challenged a convict-era law banning the production of spirits in Tasmania, the scene has only grown and diversified. The Tasmanian Whisky Trail joins the dots on a road trip between such highlights as Nonesuch, Southern Wild and Iron House, but feel free to forge your own path across the vast array of single malts and beyond.

Sea kayaking around the Tasman Peninsula
Paddle with the island’s diverse wildlife on a day tour hosted by Roaring 40s Kayaking. You’ll encounter towering sea cliffs and coastal birds, fur seals and sometimes even dolphins or whales. Departing from either Hobart or Fortescue Bay, about 90 minutes’ drive south of the capital on the Tasman Peninsula, the experience traces the coast of the Tasman National Park, past popular landmarks such as Cape Hauy, the Candlestick and the Totem Pole. A gourmet, locally focused lunch is included, so you can dine among some of the most picturesque seaside backdrops imaginable.

Tee off into Bass Strait
Making the most of its world-beating landscape, Barnbougle is an acclaimed golfing destination hugging the island’s north-eastern coastline. A pair of Scottish-style links courses – The Dunes and Lost Farm – roll and flow in direct conversation with the natural setting, which opens up across Anderson Bay like a 360-degree postcard as waves crash nearby. Both courses are definitely challenging enough for golfing veterans, but there are lessons and practice facilities for novices, too. On-site accommodation includes the Lost Farm lodge (with day spa and restaurant) and its self-contained two-bedroom cottages and four-bedroom villas.

Shred mountain trails
There aren’t many more satisfying descents than cycling from a mountaintop to sea level, and Tasmania has two stellar options among its growing network of mountain bike trails. Part of the St Helens Mountain Bike Trails on the north-east coast, the 42-kilometre Bay of Fires Trail swoops from sub-alpine terrain to a white-sand beach.

Closer to the city, begin high above Hobart and take the ride from kunanyi/Mount Wellington to the waterfront CBD for a rare urban adventure.

Other MTB pit stops include the rider-friendly town of Derby surrounded by the extensive Blue Derby network; Wild Mersey Mountain Trails near the north-west town of Latrobe; and a growing network of wild rides on the west coast, including the Oonah Hill and Sterling Valley trails.

Go with the flow
Departing from Queenstown on the west coast, ride the rapids of the remote King River on a day tour with King River Rafting. The rafts squeeze through King River Gorge and glide past riverbanks clad in grand old Huon pines. This wilderness river serves up exciting grade III rapids before flattening out to a smooth float through the rainforest beyond the gorge.

This article is produced by Broadsheet in partnership with Tasmania - Come Down for Air.

Produced by Broadsheet in Partnership with Tasmania – Come Down for Air. Learn more about partner content on Broadsheet. 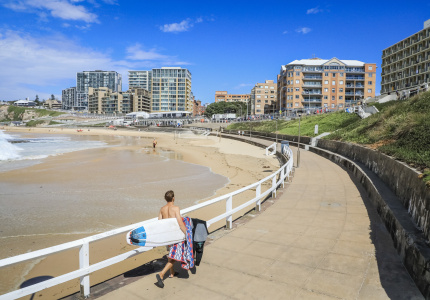 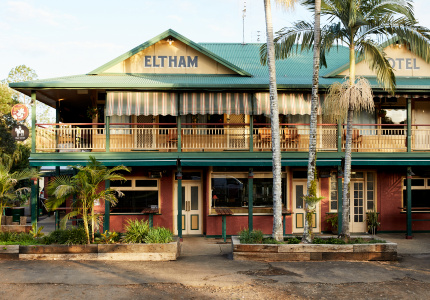 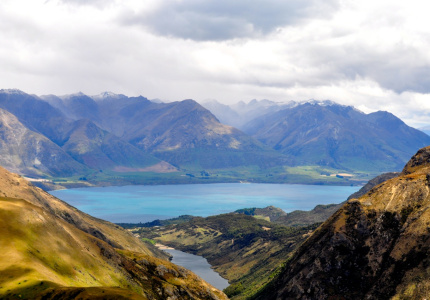 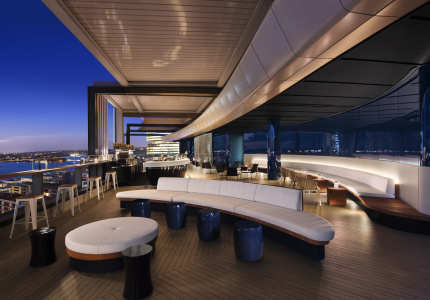