Deciding where to holiday is only the start of your preparation. In partnership with Qatar Airways, we guide you through the essentials for a European adventure. 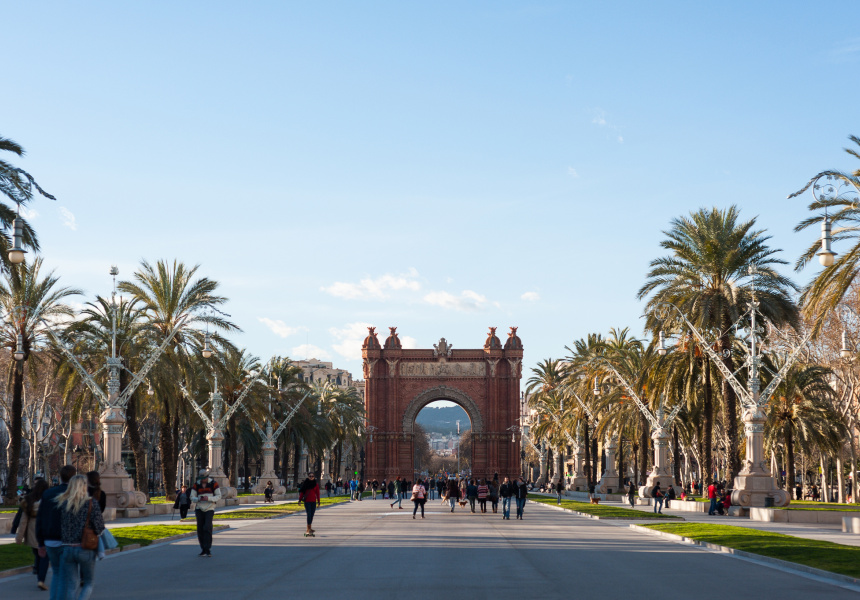 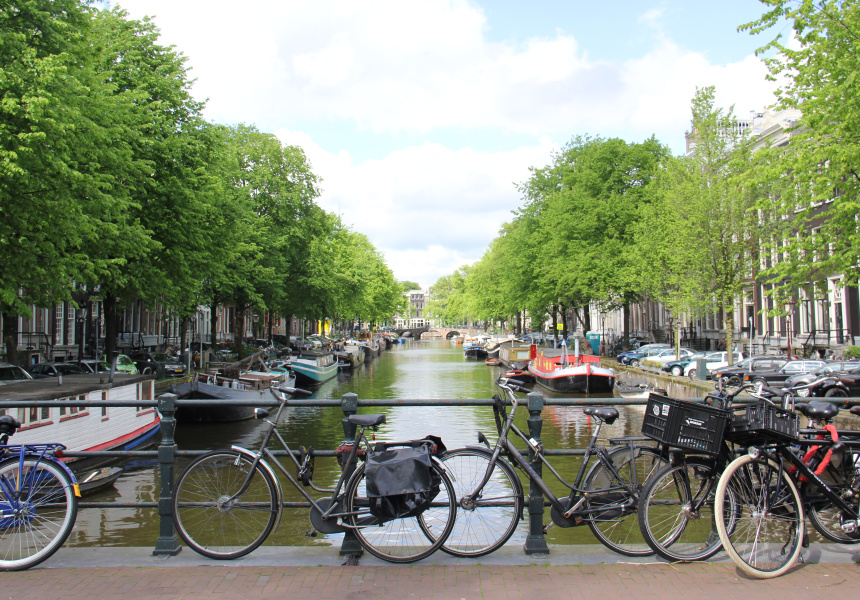 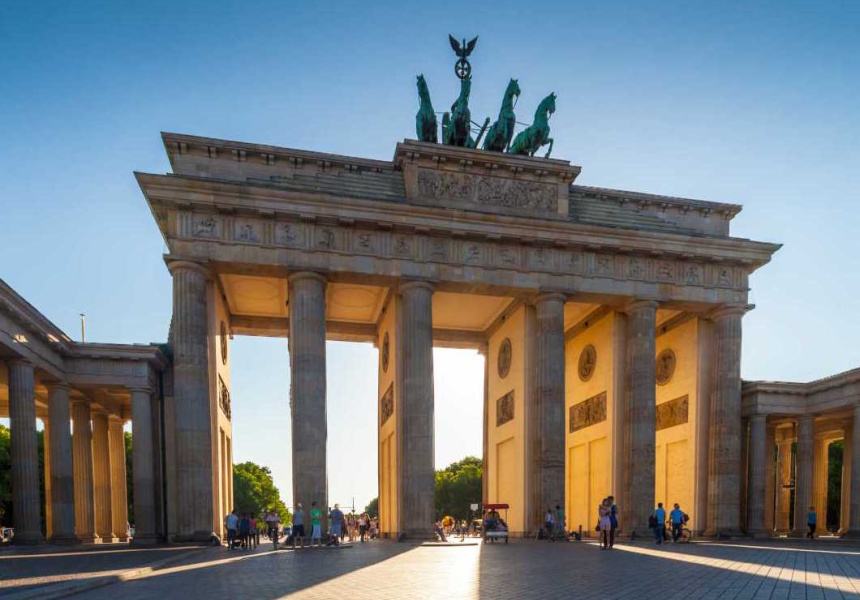 You’ve booked your flight to Paris and are now fantasising about zipping through the streets on a bike-share ride, but have you checked to see if it – or anything else – takes your credit card?

Anyone can book flights. Not everyone has the foresight to adequately prepare. Here’s our guide to approaching your European summer holiday like a pro by doing the best prep you can.

You’ve already packed a universal adaptor for your appliances. Throw in an Australian power board with it. They cost about $5, are light as a feather and will be priceless when you want to charge half-a-dozen devices in the 30 minutes before your flight boards.

Tech is your travel friend, whether in the air or on the ground. Some airlines like Qatar Airways offer wi-fi on their services from Australia to Europe. Beyond being able to flesh out your itinerary in transit, this means you can also post hundreds of photos of silvery-orange clouds shimmering over aeroplane wings with captions like, “See you soon, Barcelona!”, just to send morale back in the office to an all-time low.

As soon as you land, get a European SIM card. Plenty of companies offer pay-as-you-go options and they’re much cheaper than using your Australian SIM. For those wary of chewing through data: download offline maps from Google Maps to your phone and pin preferred locations to them. Then you can refer back to them for free, as well as looking busy when standing alone in line for the Sagrada Familia.

The best way to get around European cities like a local is on a bike. Many now have bike-share programs that, unlike Australia’s, don’t require you to wear a helmet – handy for the summer breeze whipping through your hair down Las Ramblas. Just double-check how to pay for them before you seek one out – not all credit cards are accepted.

Unless you’re a fan of replicating domestic chores abroad, you want to leave your haute couture and home and pack only lightweight clothes that don’t require ironing. It also helps if everything in your suitcase is of complementary colour schemes, so you can mix and match, whether you’re on the beach or at a fancy dinner overlooking one.

Note: some areas of religious significance in Europe – like the Vatican – have strict dress codes. You’ll need to cover bare shoulders and not wear anything too short.

Multi-day city passes are the best. Options such as the Paris Museum Pass and Museum Pass Berlin give you access to lots of museums and galleries over consecutive days for a reduced price, while initiatives like the Brussels Card and The London Pass extend beyond galleries and museums to include major attractions like Tower of London and Westminster Abbey, as well as guidebooks and street-travel options. They might sound a bit naff to arrange now, but they’re super useful for the tourist trying to pack it all in, particularly as they allow you to jump the queue.

Hot tip: check the dates of local school holidays in each city you’re travelling to as they’ll have a huge effect on how busy certain attractions are.

If you plan to shop, you’ll want to take note of the following summer-sales dates in major fashion cities:

Barcelona: beginning of July until end of August.

Paris: end of June until end of July.

Consider waiting until midway through the sales period before hitting the shops. You’ll benefit from second-round markdowns and there will still be a decent amount of stock left.

Everyone dines later in Europe – it’s when the streets are livelier. Try eating a big late lunch followed by an afternoon siesta. Then you can have a lighter dinner and sleep better once the day has cooled down.

When travelling in August, be mindful many Europeans shut up shop and take their own vacation. It can be a blessing and a curse – there are fewer people in the cities and fewer queues for attractions, but many restaurants and shops are closed. It might be a better time to fully embrace living like a European and head to the beach or countryside. 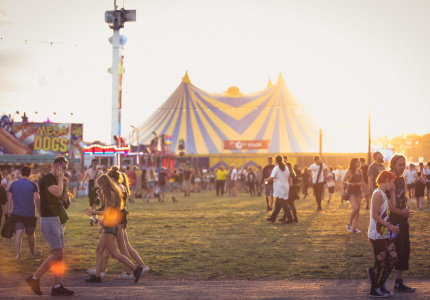