Produced by Broadsheet
in partnership with Qatar Airways.

There are countless reasons to visit Europe, not least of which is the opportunity to sample culinary delights in their homeland. In partnership with Qatar Airways, here’s a handful of essentials to seek out. 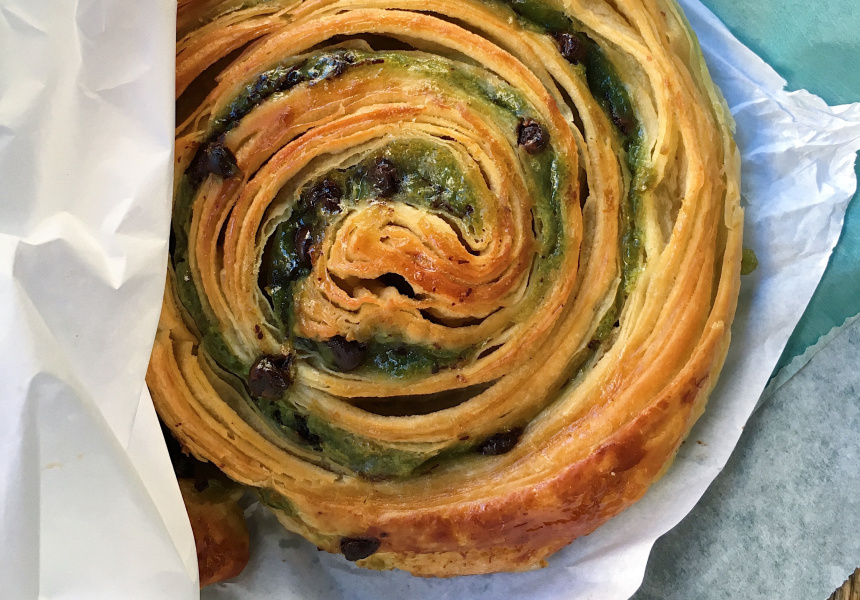 Whether it’s gyros and dolmades in Athens, tapas in Barcelona, or coq au vin in Paris, every European country’s cuisine is worth experiencing like a local. To help you on your way, we’ve singled out some of the places you need to add to your itinerary. 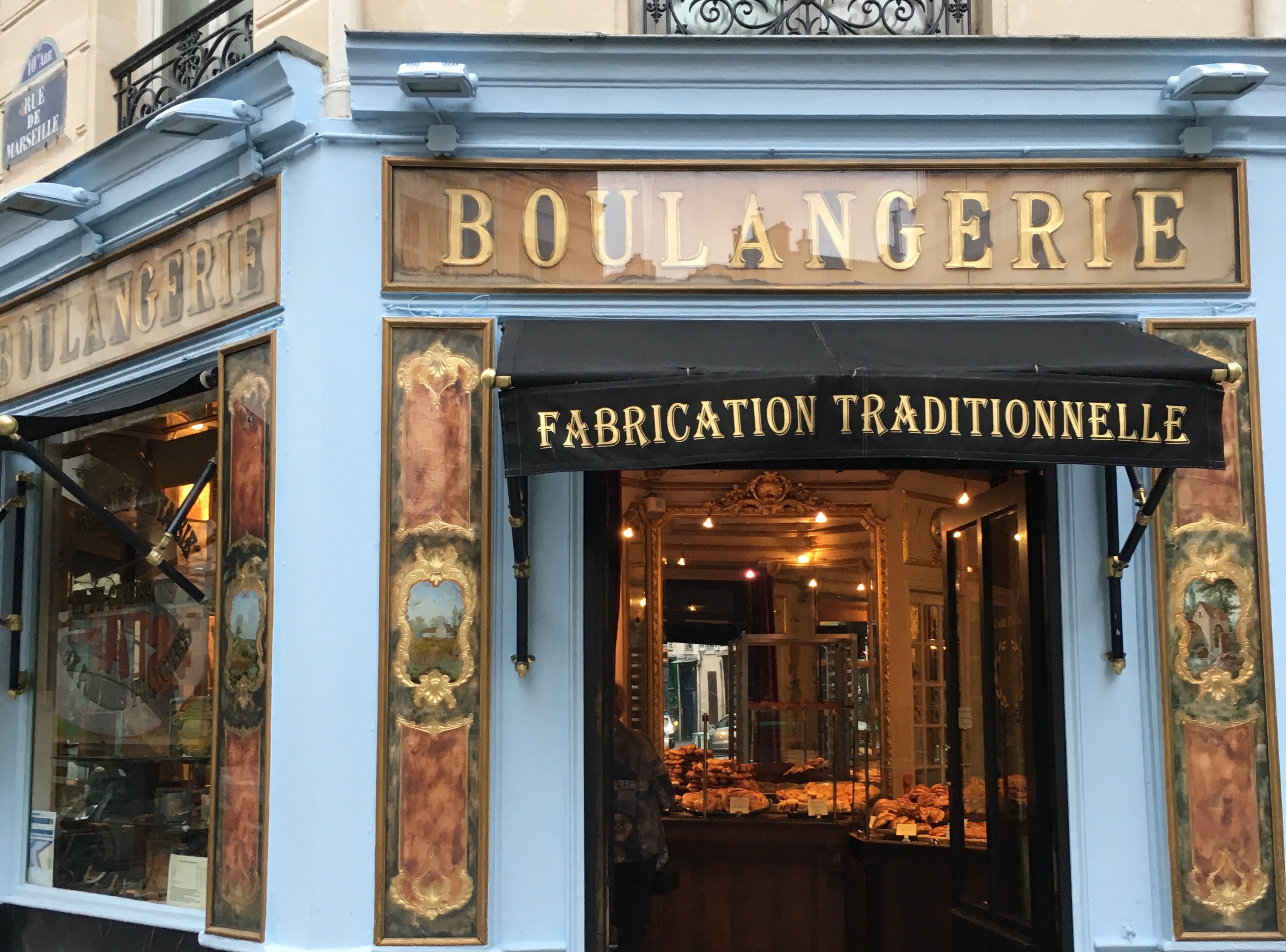 Du Pain et des Idées – Paris, France
Baker Christophe Vasseur’s Du Pain et des Idées in the 10th arrondissement might be small, but its size betrays its infamy. Vasseur has been named Paris’s best baker on numerous occasions and his influence can be felt as far away as Melbourne. As legend has it, Australian Kate Reid was so inspired by a visit to Vasseur’s patisserie she requested an apprenticeship, which led to her establishing the cult croissanterie Lune in the backstreets of Fitzroy.

She learned from the best. Vasseur’s charming Belle Epoque-style bakery is undoubtedly home to the best croissants in town; each is made by hand over a meticulous 36-hour process. Du Pain’s nutty, crunchy bread, Pain des Amis, is also rightfully famous, as are escargot and paves – small, doughy bread rolls with sweet or savoury fillings.

All ingredients are organic, bar the butter. “I haven’t found an organic butter good enough,” claims Vasseur. Traveller tip: the bakery is not open on weekends because Vasseur – like many French people – cherishes his time off. But this is where to get your pastry fix every weekday until 8pm. 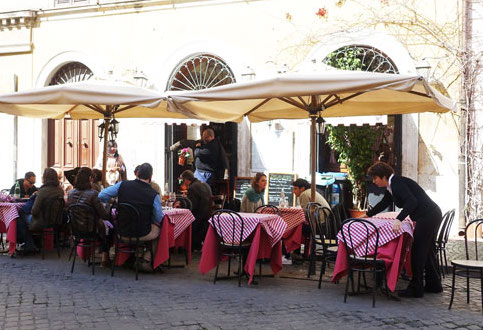 Ristochicco – Rome, Italy
From the red and white checkered tablecloths, to the wood-fired oven, to the cheerily hospitable wait staff, there’s an air of homey tradition at Ristochicco. It’s the perfect atmosphere in which to enjoy one of Rome’s best-known dishes: spaghetti alla carbonara.

We don’t know the Ristochicco recipe (though we’re fairly certain it doesn’t include cream, a purist’s no-no), but we do know thousands of diners flock here for it annually. While a clear favourite, it’s hard to go wrong at Ristochicco because its menu includes an enormous variety: bruschetta and focaccia; pizza bianca (sans tomato sauce) and rossa (with tomato sauce); and other traditional dishes such as veal saltimbocca and tripe, Roman style. 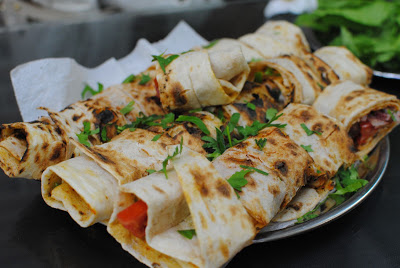 Durumzade – Istanbul, Turkey
“Absolutely delicious”, with an additional colourful adjective, is how the late Anthony Bourdain described the house kebab (or durum) at Durumzade in Istanbul’s Beyoglu district. Your pick of meat (chicken or spicy or mild minced beef) is seasoned, cooked on a grill and served with chopped parsley, sumac-sprinkled onions and tomatoes atop the traditional Turkish tortilla (lavas), rubbed with spices and red pepper.

The whole thing is wrapped up and thrown back on the grill for a minute to make it crispy on the outside and tender in the middle. Bourdain also sampled the range of offal and deemed it “very good”. 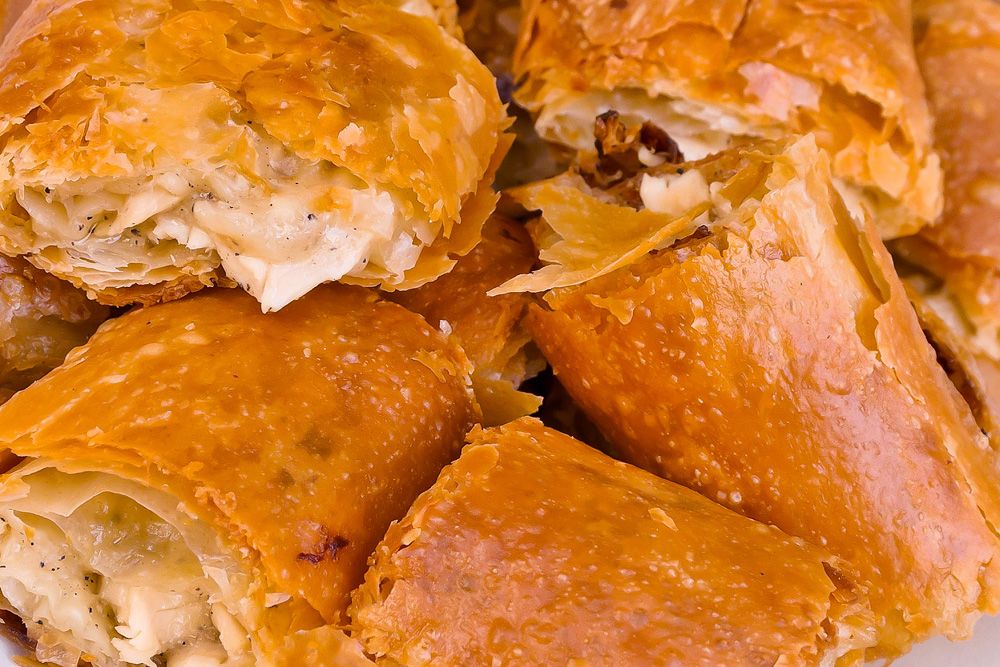 Bougatsadiko Thessaloniki – Athens, Greece
Put down your bowl of muesli and have breakfast like the locals do. Bougatsa is how many Greeks prefer to start the day; it’s filo pastry filled with either semolina custard, cheese or minced meat, wrapped and baked in the oven.

Bougatsadiko Thessaloniki is an incredibly popular place in Athens’s St Monastiraki district. Here staff rolls the super-fine pastry, twirls it and stuffs it before your hungry eyes. Also very good is the tiropita – a cheese and egg filling encased in layers of buttered filo. If you’re really not in the mood for pastry, try a fine omelette. Enjoy your breakfast on the sunny tiled terrace out front and watch the world go by. 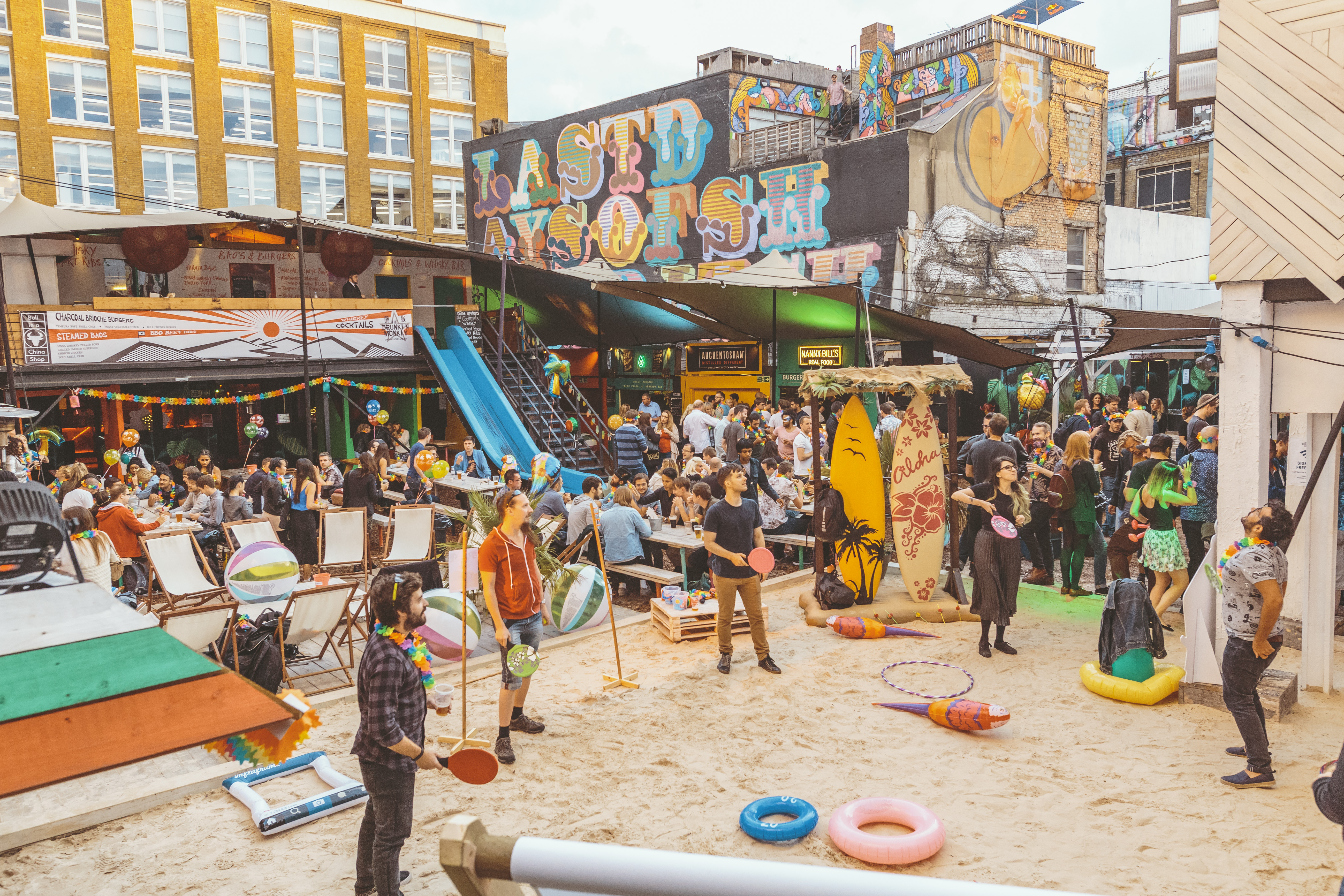 Through August and September the summer edition kicks off with an “urban beach” and summer food market, complete with sand, palm trees and decking. There are five bars, DJs every Thursday to Saturday and a karaoke room along with a selection of gourmet food trucks.

At Nanny Bill’s get your cheeseburgers topped with buttermilk fried chicken; charcoal brioche burgers from Bull In A China Shop; or avocado chips and avocado tempura from “avocado bar” Belli Freschi. Then sit and soak up the atmosphere under the stars of London.

This article is produced by Broadsheet in partnership with Qatar Airways. Take advantage of Qatar Airways’ Early Bird sale and create your 2019 European adventure today at qatarairways.com/au. Qatar Airways flies to over 55 European cities twice-daily from Sydney, and daily from Melbourne, Adelaide, Perth and Canberra.

Produced by Broadsheet
in partnership with Qatar Airways. Learn more about partner content on Broadsheet. 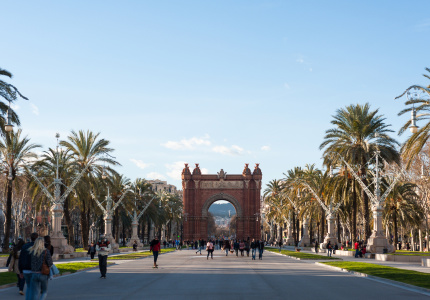 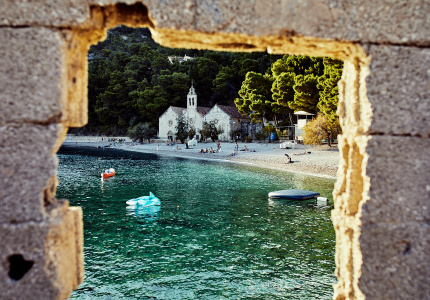