The area around New Zealand’s northern metropolis is a treasure trove of natural wonders. In partnership with Tourism New Zealand, we highlight some of the area’s attractions that demand personal investigation. 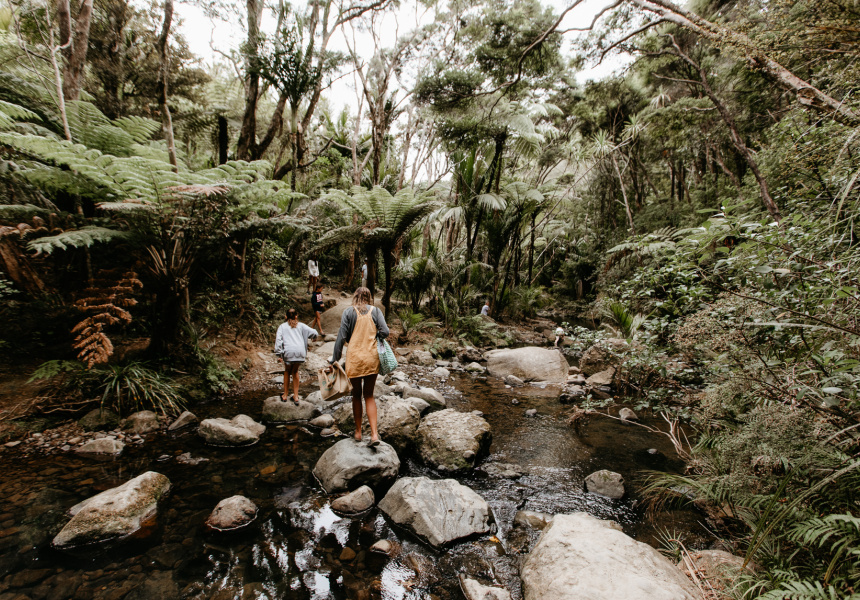 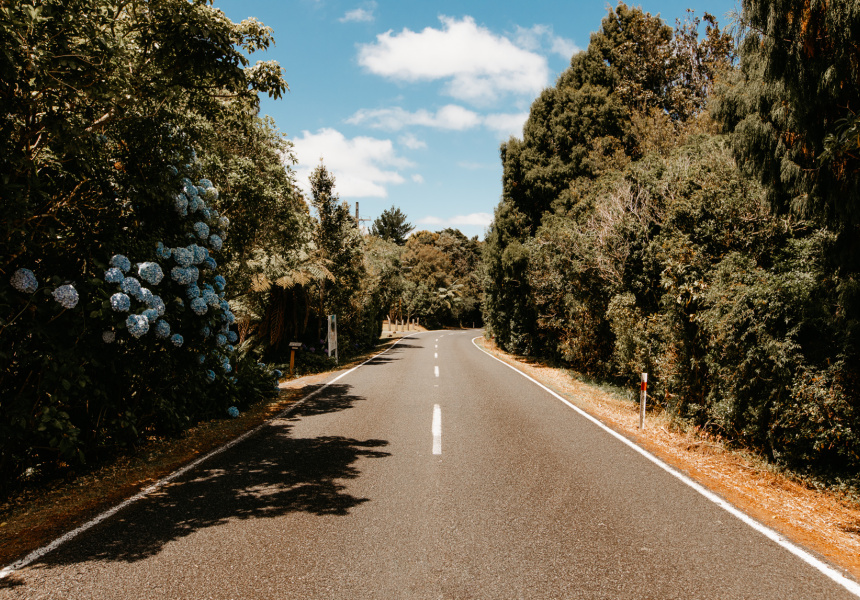 When it comes to natural wonders, New Zealand’s South Island gets all the press. That’s thanks to its Lord of the Rings vistas of sweeping, exalted mountain ranges and grand swathes of ice. But as a nature-loving Australian who spent several years living in the North Island city of Auckland, I’m still a little sorry I ever left.

Those who have never been to New Zealand won’t understand just how alive it is. Auckland, the nation’s most metropolitan city, presses against a thin border between jungles both urban and literal. The Sky Tower and the ferry to Devonport are cool, a gig at the Wine Cellar’s even better, vintage shopping on Karangahape Road will keep you busy and the local cuisine will have you booking your next trip before you’ve even left . But NZ’s natural wonders are why most Kiwis stay – and why many eventually come back.

Here are some of our favourite wild places to explore in the north.

The Waitakere (and its beaches)
Less than an hour's drive west of Auckland, on a winding road through thick, cool bush, lies Waitakere Ranges. It’s here among the waterfalls and tree ferns that many of the nation’s artists were drawn to in the ’60s, presumably for both the solitude and the wildness. On the other side of the Waitakere Ranges are the famous black-sand beaches, where Jane Campion shot The Piano and where the pohutukawa trees are periodically dusted in little red flowers (but only in the summer). Following the bent creek down through the straw-coloured grass and out to the sea, the insane spectacle of Lion Rock rising out of the water seems too beautiful to be true.

Wine regions
New Zealand is synonymous with good wine. Auckland and its surrounding regions are often overshadowed by the iconic grassy sav blanc from further south, but the cool thing about New Zealand is that, even close to the equator, it’s still, well, cool. Meaning Aucklandian wines aren’t as fat and sweet and boozy as some of their Australian counterparts.

It’s easy to get attached to the pinots and syrahs here, though the chardies from Kumeu in Western Auckland are unquestionably worth a glass. Many of the best-known Auckland vigneron’s grow on Waiheke, an island to the city’s east, which makes an excellent excuse to visit. Only a 40-minute ferry ride from Auckland, Waiheke houses 30 wineries with cellar doors bursting with chardonnay, syrah and pinot gris. Make time to have a long lunch while you’re there – perhaps at Cable Bay or Te Motu.

Hauraki Gulf and Great Barrier Island
Great Barrier Island lies in the Hauraki Gulf, 90 kilometres north-east of Auckland – about five hours by boat or a 30-minute flight away. Conservation is key on this extraordinary outcrop, where native bush (something New Zealanders are rather fond of) has been assiduously protected and locals (all 950 of them) pride themselves on the island’s “off the grid” nature. The island harnesses all its electricity from sun, wind and water sources, and there are no street lights and few footpaths. Once you land, options to snorkel, hike (or “tramp” as the locals call it), bird watch, surf and fish are abundant.

Parakai Springs
At Parakai, a cluster of natural geothermal pools just 40 minutes north of Auckland, I discovered the subtle (and ultimately addictive) pleasures of hot-spring bathing. A communal dip in these mineral waters is an extremely important cultural practice – much like visiting the onsen in Japan.

I have no idea about the peer-reviewed evidence linking good health with a good soak, but I will tell you that, whatever the eggheads say, it’s true – you can sit a while in the pools here and emerge like a golden god. And if you don’t, there’s always the park’s waterslides.

Botanic Gardens
Because pesky mammals never made their way to Aotearoa until humans arrived, the native flora in New Zealand is particularly fecund. Some of it looks like the stuff you’ll see here in Australia – the fabled manuka is essentially a tea tree, and the aforementioned pohutukawa is sometimes called a Christmas tree. But while the plant shapes might be vaguely familiar to Australians, they’re different in striking ways. For example, they’re bigger – much bigger. Straggly little grevilleas or bottlebrush you might see pushing up through rock in Australia will be enormous shaded trees in Auckland, where all the rain, sun and soil makes them super-plants.

All this is on display at the Auckland Botanic Gardens. There are over 10,000 species from across the globe here, with fascinating experiments in orchards and forests, decorative blossoms and threatened native plants.