There’s still a ban on Australians travelling overseas – and no signs that’ll change any time soon. But Greece is ready to take us from June 15, with safety measures in place. 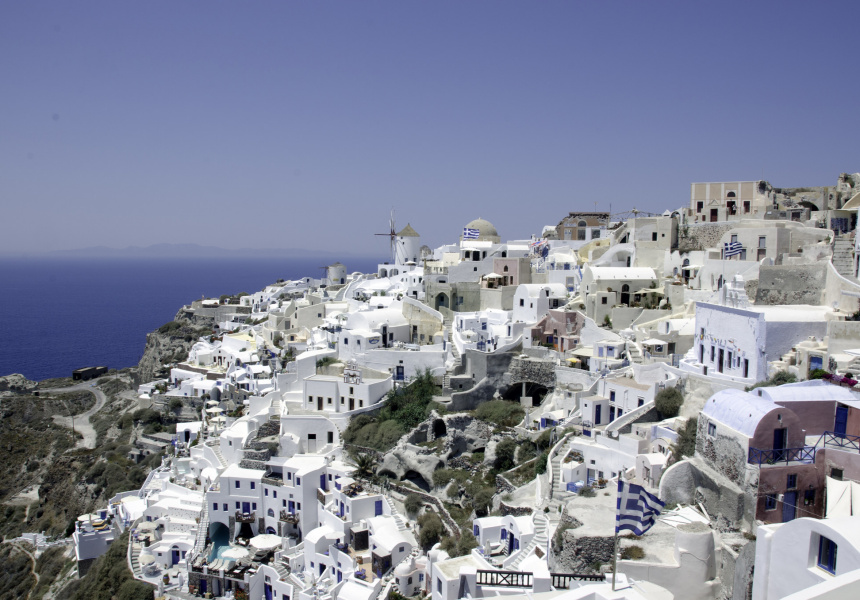 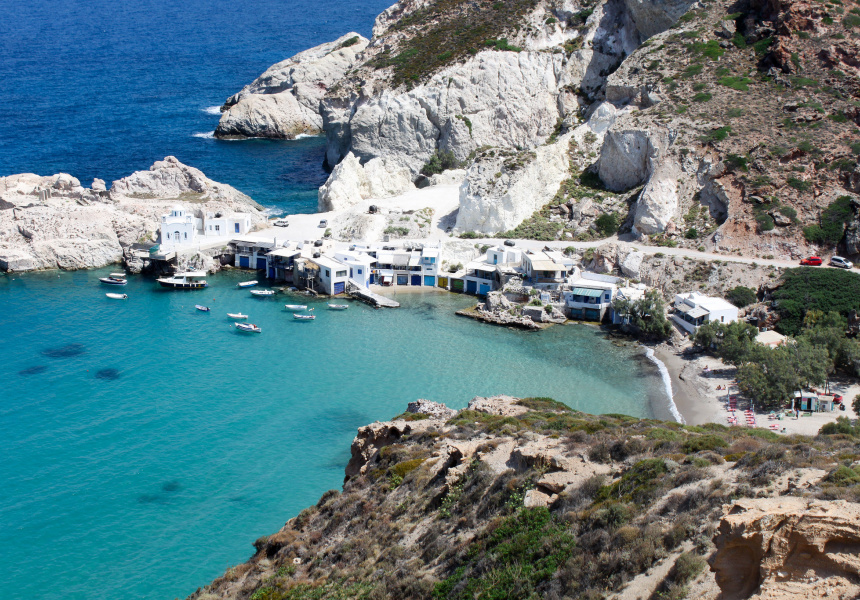 Greece will accept travellers from Australia – and 29 other countries – from June 15, according to media reports citing a statement made by Greece’s tourism minister, Harry Theoharis, on the country’s ANT1 television network.

Tourism makes up 20 percent of Greece’s economy, so the government is keen to get travellers back to the country and its scenic islands to inject some much-needed capital during the European summer.

Tourists will be able to fly into Athens or the northern city of Thessaloniki, Nine News reports.

While the thought of relaxing on a Greek island during our colder months is exciting (especially after two months of lockdown), all overseas travel is currently banned for Australians (with few exceptions). The government is continuing to advise people to cancel or postpone international travel because “the risks to [their] health and that of others is too great”.

If the ban is lifted and you decide to venture to Greece, your holiday will look a little different to pre-coronavirus vacations. Tourists may be subject to Covid-19 testing upon arrival, hotels and resorts will have capacity limits (and on-site doctors), and you’ll have to follow government health advice on social distancing, the Sydney Morning Herald reports.

Currently, overseas travellers returning to Australia must go into mandatory self-isolation at government-approved accommodation for two weeks. It doesn’t look like that restriction is being lifted any time soon.

Greece has been praised for its effective handling of the coronavirus outbreak – the country has so far reported 175 deaths and just over 2900 confirmed cases. The vast majority of Greek islands have no confirmed cases, according to Nine News.

“Our aim is to be able to welcome every tourist who has overcome their fear and has the ability to travel to our country,” Theoharis said. “We are opening up, but at the same time we are closely monitoring the situation. Strict health protocols will protect both staff and tourists.”

Countries including Austria, Germany, Denmark, Switzerland, Japan and South Korea have also been given the all clear by the Greek tourism ministry. The UK and the US are not included in the 29-country list, which will be expanded on July 1.

Greece isn’t the only European country vying for international tourist dollars. In Italy, Sicily’s government has earmarked US$50 million to lure visitors to the island – it will pay for half of your airfare and cover one third of your hotel expenses.