It means “paradise”, and the Butchulla Aboriginal Corporation is another step closer to having the Unesco World Heritage area’s original name permanently restored. 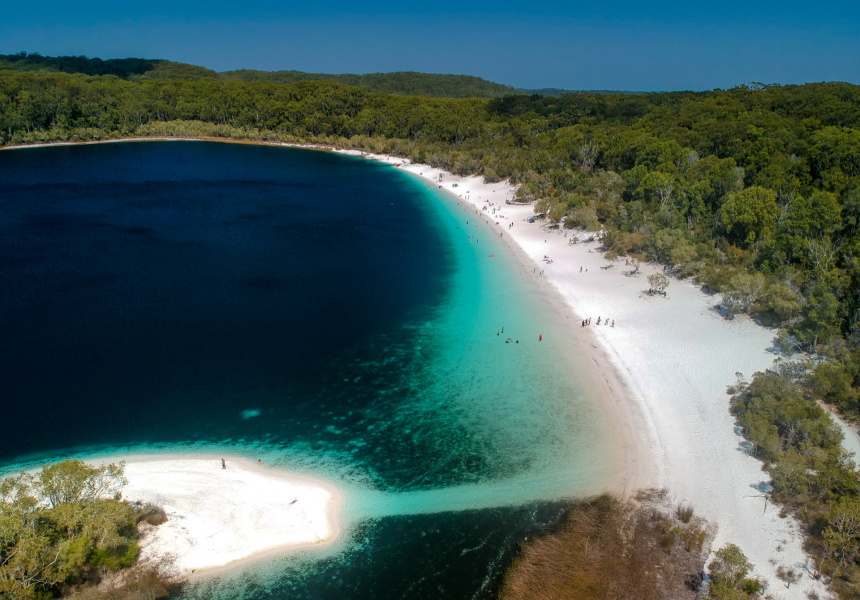 This week marked an important milestone for the Butchulla Aboriginal Corporation – which has been campaigning to change the name of Queensland’s Fraser Island to its traditional name, K’Gari (pronounced “Gurri”), for decades.

The Queensland Government confirmed it has officially changed the island’s name to its Aboriginal name, which means “paradise” in Butchulla language.

Native title over the island was awarded to the Butchulla people in 2014, and in 2017 the Queensland Parks and Wildlife Service renamed the national park “K’gari (Fraser Island)”.

This next step for the state government is to finalise the name change, processing it with the Department of Resources under the Place Names Act.

The name “Fraser Island” originated as a tribute to a woman called Eliza Fraser, who was shipwrecked on the island in 1836. After being rescued, Fraser claimed she was mistreated by local Aboriginal people and it is understood her account led to massacres on the island.

Today, the world’s largest sand island is a popular tourist destination, and many visit for its 4WD adventures, Seventy Five Mile Beach and crystal clear freshwater swimming spots such as Lake McKenzie. Many tour operators on the island have welcomed the name change.

Speaking to the ABC, Butchulla Aboriginal Corporation general manager Veronica Bird said, “I hope the broader community will embrace the name change as much as the Butchulla people and our many supporters and friends.”

To celebrate the next step in official recognition, a ceremony was held on K’Gari by the Butchulla Aboriginal Corporation on Sunday September 19, 2021. 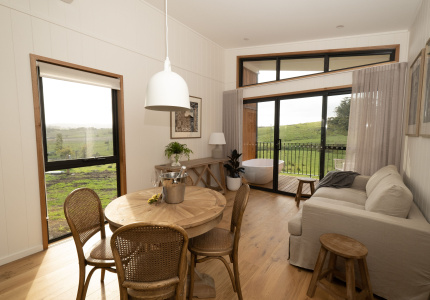