Be it tapas, tacos or bodegas, Frank Camorra has done wonders for Spanish cuisine in Australia. In partnership with Qatar Airways and its new European destinations, we asked the MoVida co-founder and Spanish native for his tips on visiting the south of Spain. 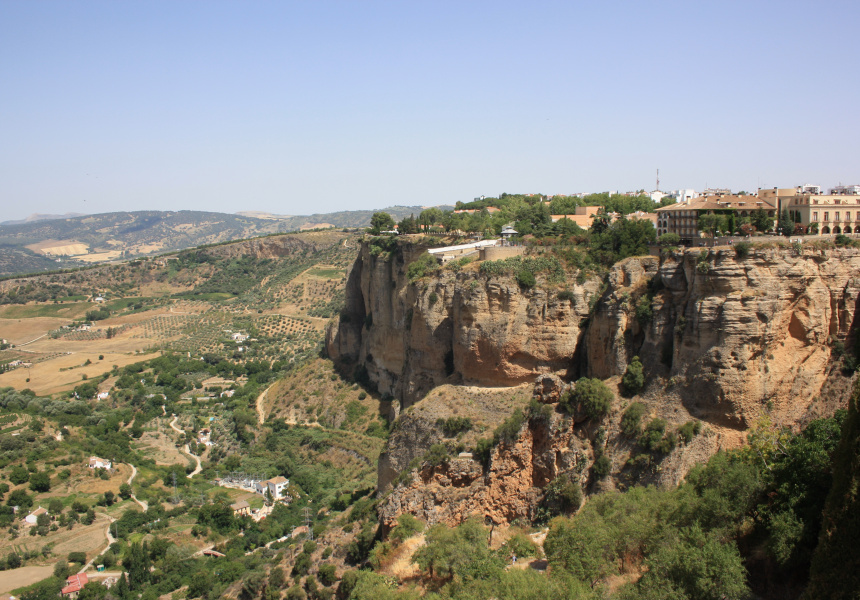 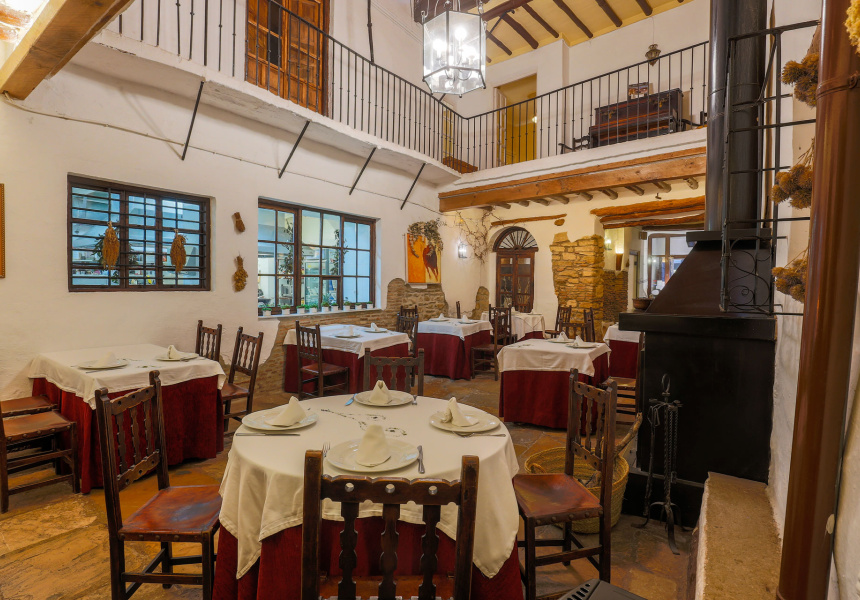 Before moving to Australia at age five, Frank Camorra grew up in Córdoba in Andalusia, southern Spain. But since the mid-2000s he’s become the face of Spanish tapas in Melbourne thanks to the much-decorated MoVida, which has since led to a comprehensive series of Spanish-themed cookbooks, sister restaurant MoVida Next Door and MoVida Aqui, plus a taco joint, Spanish bodego and airport eatery.

Camorra pinpoints the old-world Spanish port city of Málaga, a long-time beachside highlight of Andalusia two hours south from Córdoba, as a sign of the region’s growing food lures. “The city has gone through a renaissance as far as things to see and do, eat and drink,” he says. “It’s given people a reason to go there other than the beaches.”

Camorra says seafood here as a must – especially sardines cooked on bamboo skewers over open charcoal fires along the beach. Another local classic is conchas finas, which Camorra describes as “almost a cross between a raw clam and a scallop.” Beyond “a whole range of fish stews” and soupy regional takes on various rice dishes, “in every little bar there will be fried baby calamari and baby anchovies.”

We asked Camorra for his top picks – culinary and beyond – when planning a trip.

Europe’s best ingredients – Málaga
The first stop for any food lover in Málaga should be the Mercado Central de Atarazanas, which Camorra calls “one of the most amazing markets in Spain.” It was originally built hundreds of years ago to house boats being repaired. Now it offers, “some of the best ingredients available in Europe,” says Camorra. “There are also little restaurants where you can try the things you see in the stalls.”

Then head to the Museo de Arte Flamenco de la Peña Juan Breva, which showcases the rich cultural history of flamenco music and dancing. And look out for the local flamenco stew, a dish pairing delicious meats with hearty pumpkin and beans.

A dining experience worth the drive – Aponiente
A two-and-a-half hour drive around the coast from Málaga leads you to the city of Cádiz and the restaurant, which Camorra says is responsible for “one of the most amazing dining experiences I’ve ever had.” Complete with a centuries-old, tide-driven watermill still in use, this high-end restaurant near El Puerto de Santa María specialises in seafood, including plankton and sea urchin. “It’s the best dining experience in all of Andalusia,” says Camorra.

Bullfighting history and natural beauty – Ronda
A mountainous city in the Málaga province, Ronda is famous for the gorge separating the historic old town from the newer sections. “It’s the most amazingly beautiful city,” says Camorra. “It’s well worth the day trip there.” There are plenty of traditional restaurants too, like Pedro Romero, close to the historic bullfighting ring Plaza de Toros de Ronda. “It’s where all the old men would go before and after bullfights,” he says.

Traditional recipes given new life – Antequera
Less than an hour from Málaga, the historic city of Antequera is home to a restaurant called Arte de Conzina and its highly-regarded chef Charo Carmona. “She’s developed this cuisine that’s revitalised traditional Spanish recipes from the region,” says Camorra. “Her dishes are things that have almost been lost. The food is as traditional as anything you’ll get in Spain.”

This article is produced by Broadsheet in partnership with Qatar Airways, which just launched a new service to Mykonos, as well as Bodrum, Malaga, and London (Gatwick). Qatar Airways flies to more than 48 European cities twice-daily from Sydney, and daily from Melbourne, Adelaide, Perth and Canberra.