Taking in the Sunshine Coast’s beaches and natural beauty sure does work up an appetite. In partnership with American Express, as part of its Shop Small program, we provide this snapshot of the coastal hub’s best eats and drinks. 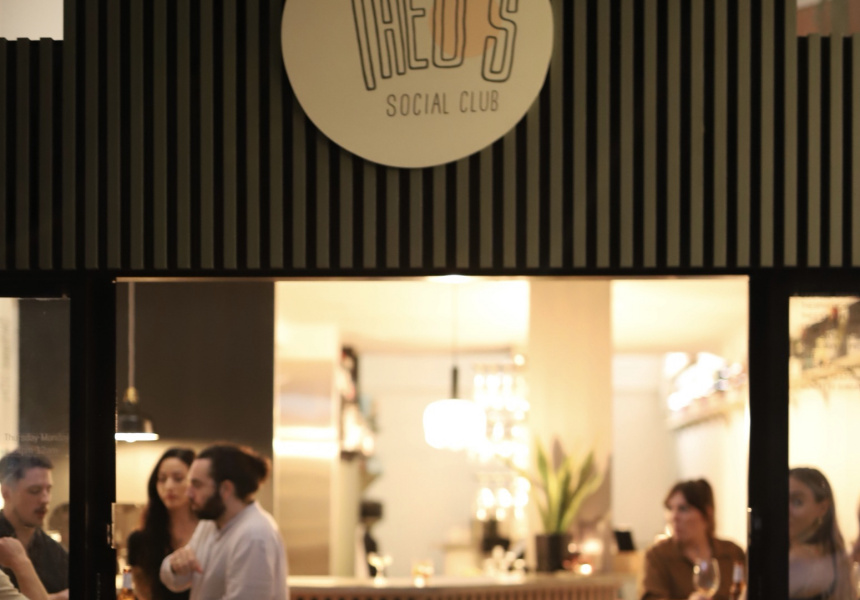 It’s not hard to understand Noosa’s appeal. The surfing. The perfect vistas and natural scenery. The water. The region’s mild, subtropical climate. Factor in a growing food and drink offering, and Noosa’s continued popularity makes all too much sense.

In collaboration with American Express, here’s a wrap of what’s new and essential in the eating and drinking scene.

Café Le Monde
The world is yours at this longstanding Hastings Street address that, as its Instagram proclaims, has been “fuelling surfers since ’86”. While many drop in for coffee and a Tanglewood bakery pastry en route to the Noosa National Park, making time for breakfast – virtuous veggie-packed sunrise bowls, say, or omelettes with Noosa spanner crab – is a fine way to take the pulse of the area. The vibe is no less electric after dark, when groups of friends hook into beachy favourites such as burgers, fish’n’chips and yellow curries alongside equally straightforward cocktails, beers and wines.

Rickys
Perched on Noosa River, Rickys just makes sense. It makes sense to congregate in an airy room with blond timber flooring, elegant white furnishings and floor-to-ceiling louvre windows. It makes sense to run your finger over a drinks list teeming with crisp beers and choice Australian and French cuvees. But most of all, it makes sense to take a deep dive into a menu where seafood, naturally, rules: where Mooloolaba king prawns are roasted and paired with a bright prawn velouté, and mojo sauce jolts baby barramundi into life. It also makes sense to leave the rest of the afternoon free. Lunch at Rickys is an experience that shouldn’t be rushed.

Sumi Open Kitchen
Four courses or six? That’s the extent of the decision-making guests need to endure when dining at this bijou Japanese counter restaurant; the rest is up to Giles Hohnen, the eponymous chef behind Sumi’s “trust the chef” menus. While the run sheet for dinner shifts with the seasons, precise Japanese cooking is a given – whether you’re talking local bamboo shoots and whiting crunched up with pebbles of crisp rice, or seafood marinated with koji and grilled over charcoal. Ask staff for their recommendations from a drinks list that stars sake and other grill-friendly wines. (BYO wine is also available.)

Boiling Pot Brewing
Named after a prominent lookout point on the Noosa National Park coastal track, Boiling Pot Brewing offers its own sunny outlook on life in Noosa. Its cavernous brewpub features house beers on tap alongside a menu of lunchtime grazing favourites, including charcuterie, mussels, oysters and – of course – dips and flatbread. The pizza menu is built for similar fun in the sun, with margheritas and prosciutto-laden pies offered alongside more contemporary vegan and salmon-topped specimens. A small edit of kids’ meals, plus summery wines and non-alcoholic options, round off Boiling Pot’s likeable offering.

Padre Coffee
Noosaville is a long way from Brunswick in Melbourne, but Padre Coffee’s Sunshine Coast outpost features the same attention to coffee detail as the southerly mothership (albeit with a different accent and a tan). Swing by and let the baristas do their thing, or pick up house-roasted beans and coffee-making equipment for back at your place. Giant windows looking into the roasting room offer guests a free side of morning theatre with every cup of the good stuff.

Theo’s Social Club
Like wine? Like snacks? Like places where you don’t have to make reservations and can just drop in? Theo’s is a club you’re going to want to join. At the tail end of 2020, Sam Gray-Jones and Madeleine Campbell opened a cosy watering hole that reflects their shared love of all the good things in life – specifically, interesting wines, with a bias towards new-wave winemakers; cosy spaces that are conducive to conversation; and an uncomplicated menu of wine-friendly eats, running from tasty-things-on-toast (prosciutto, anchovies) to cheese. The clubhouse is open. 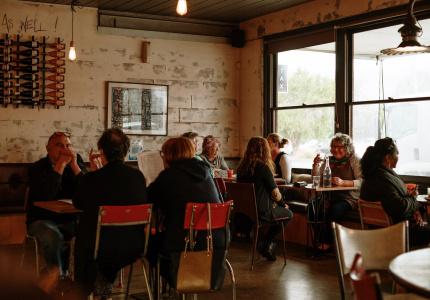 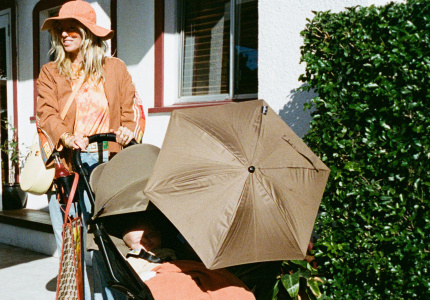