Did someone say swim-up bar? 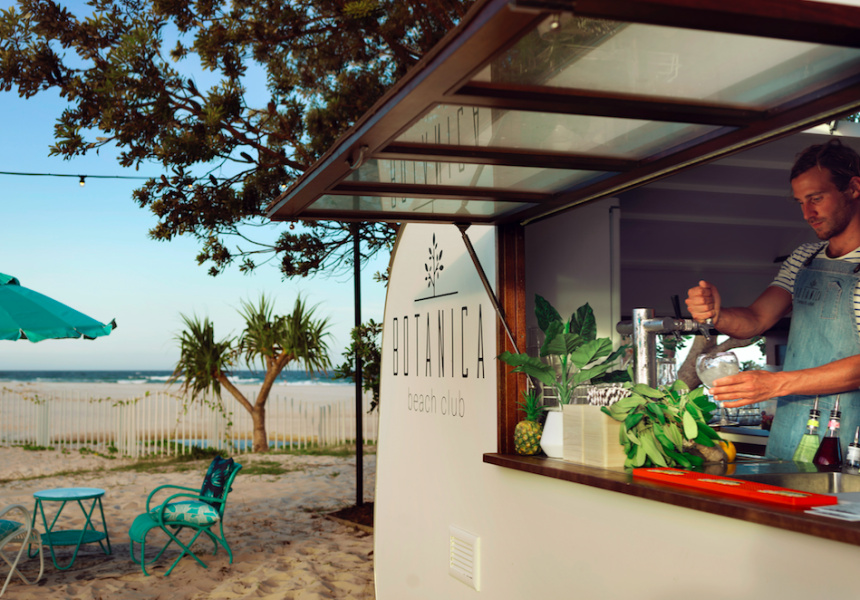 Ninety-nine new villas, an adults-only pool with swim-up bar and a cocktail caravan on the beach are the finishing touches to the expansive Elements of Byron resort in Byron Bay. The new features have just been completed to create a property development director Jeremy Holmes believes is unique in Australia.

Elements opened in February 2016 and the current works are essentially a second stage of the initial plans. The new villas more than double the capacity of the resort. Seventy are two-bedroom villas with the space and fit-out of small beach houses – 110 square metres of inside space, two bathrooms, a full kitchen, laundry and screened-in deck with views over the rainforest or grasslands.

“It's kind of like coming to Byron and getting a beach house but with all the facilities and service of a luxury resort,” says Holmes. They are proving popular with families (especially during school holidays) and couples or friends travelling together. He says the resort is aiming to be family-friendly but not family-dominated. “The resort is so spread out and the villas are detached, so there’s never any conflict between different groups.”

If you want to steer clear of the kiddies altogether, the new adults-only pool is the place to be. Sleek and linear, and surrounded by daybeds and cabanas, the pool has, says Holmes: “A really nice feel, fun and vibe, with a tight, curated playlist and lighting. It’s a beautifully designed space.”

There’s a sunken swim-up bar with a focus on tequila and a pop-up taco van serving Mexican street food.

At sunset, head to the Botanica Beach Bar set up on the sand with panoramic views to the famous Byron Bay Lighthouse. The bar is in a retro refitted caravan with spritzes on tap, lots of different gins and light snacks.

There’s a new adventure playground for kids, giant chess sets and bocce scattered around the resort, and a new solar-powered train to take guests into Byron proper. The train is a world-first; a refurbished 70-year-old "red rattler” travelling on three kilometres of disused track.

The resort is now mostly complete, though there are still plans for an eco interpretive centre and produce gardens. All waste on-site will be composted and visitors can learn about local sustainability.

Byron Bay has undergone huge changes in the past decade and Holmes believes Elements is behind the trend towards higher standards across the town. “A property with this many detached two-bedroom villas doesn't exist in the luxury resort space anywhere in Australia, let alone in Byron Bay,” he says.

“Byron has always been a victim of its accommodation but we’re really driving a different market and changing the demographic of the visitor,” says Holmes, before adding that the unique character of Byron hasn’t been lost. “It’s actually becoming more diverse and we’re seeing a more balanced mix of people.” 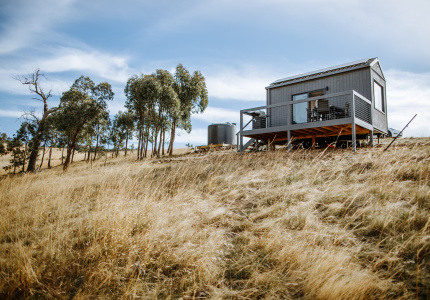 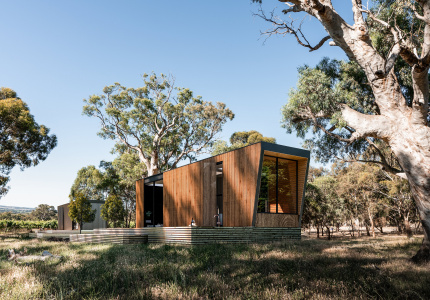