The Eastern Kuku Yalanji people will jointly manage the world’s oldest tropical rainforest in partnership with the Queensland government. The negotiations have taken four years and the landmark arrangement covers a combined area of over 160,000 hectares. 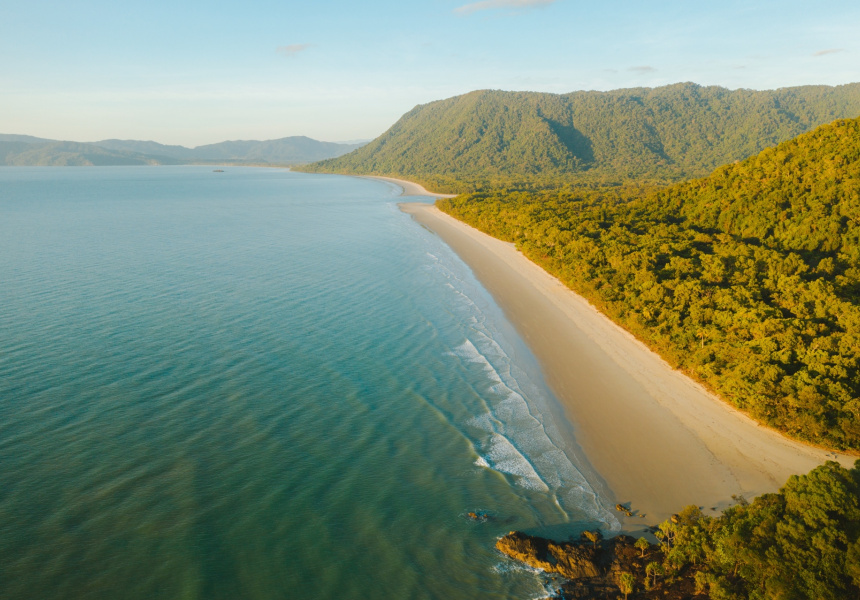 One of the world’s oldest rainforests has been returned to its traditional custodians, the Eastern Kuku Yalanji people, in a historic deal with the Queensland government.

In a formal ceremony on Wednesday September 29, deeds for 160,213 hectares of country in Far North Queensland were handed to Eastern Kuku Yalanji elders for land that reaches from Mossman to Cooktown, including the Daintree National Park.

The fight for traditional ownership and management of the Unesco World Heritage-listed Daintree National Park has been a four-year battle for negotiators, and conservationists have welcomed the decision.

It’s one of a handful of heritage-protected Australian landmarks returned to First Nations custodians in recent years, including Uluru and Kakadu.

The Eastern Kuku Yalanji people will manage the area, which includes Ngalba Bulal, Kalkajaka and Hope Islands national parks, in partnership with the Queensland government – with the view to one day manage the areas without government support.

“This agreement recognises their right to own and manage their Country, to protect their culture, and to share it with visitors as they become leaders in the tourism industry,” Queensland environment minister Meaghan Scanlon said in a statement.

Native title of the land was established in 2007. Speaking to the ABC Kuku Nyungkul traditional owner Desmond Tayley said: “Today is not the end – it’s the beginning of the next step of the process.”

The news follows a recent milestone reached by the Butchulla Aboriginal Corporation, which is another step closer to having Fraser Island – the world’s largest sand island – restored to K’Gari.