Produced by Broadsheet in
partnership with Bupa.

Designer Christine Lafian spends half her working life in Bali. In partnership with Bupa, we ask her to share her travel tips. 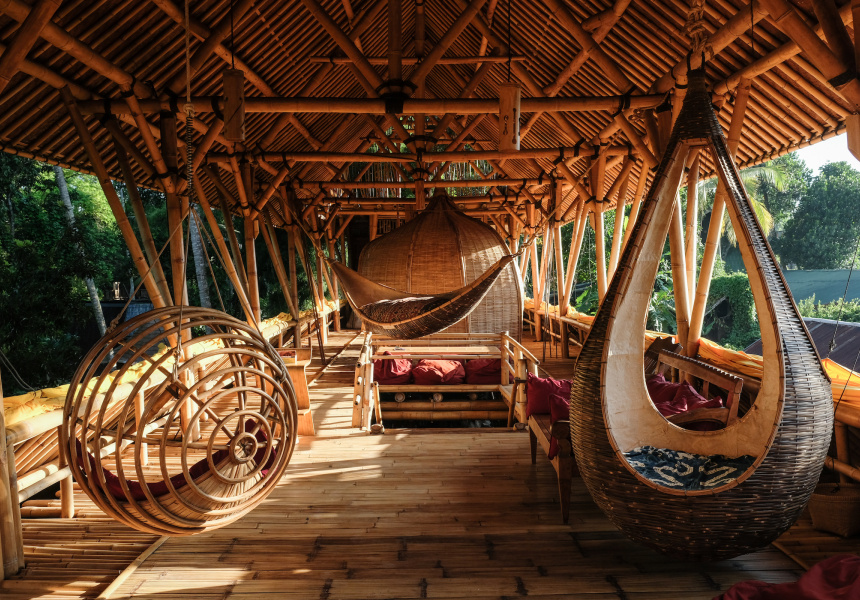 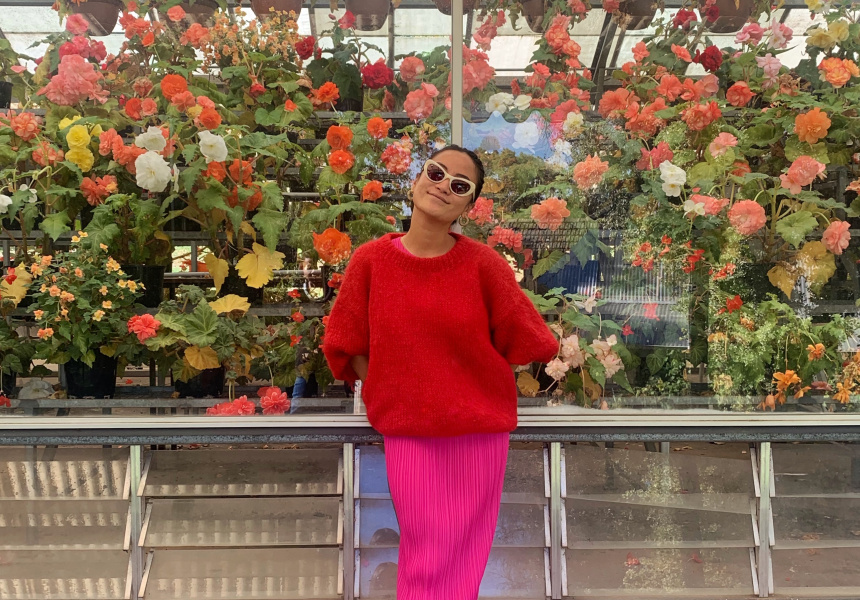 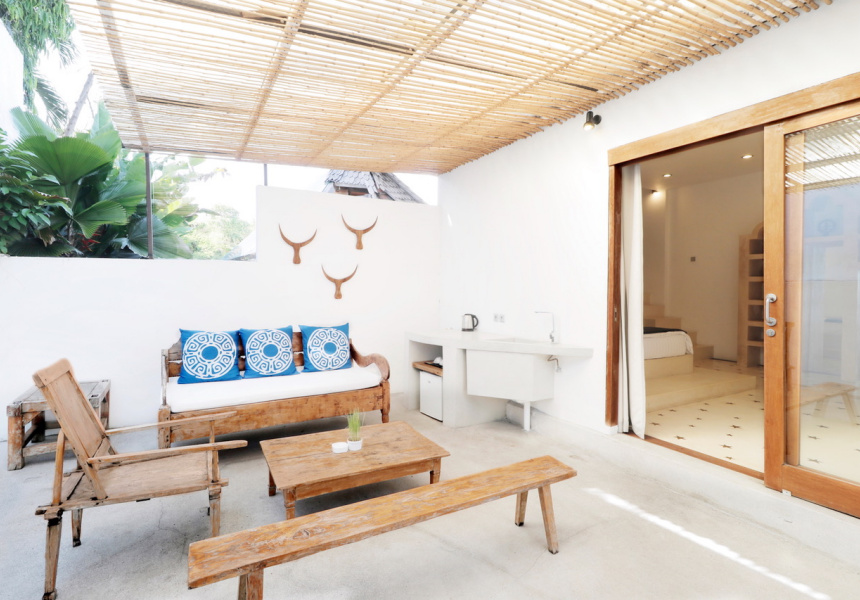 Photography: Courtesy of The Apartments Umalas
1/16
by Doug Wallen
Share

Born in Makassar before moving to Jakarta, Melbourne designer Christine Lafian has a lasting connection with Indonesia. She still spends half the year in each place, relishing the time with her partner in Melbourne and grandmother in Bali. The name of her sustainable textiles and bedding label Suku translates to “tribes” in Indonesian. And her business depends on close relationships with Indonesian artisans.

“It’s the best of both worlds. It feels like I have two homes,” says Lafian, who started Suku five years ago as a side project while working full-time as a retail manager for Australian label Zimmermann. Since opening a concept store in Melbourne, No Order Market, she has devoted herself 100 per cent to Suku. That involves plenty of travelling, and her next stop is her old stomping ground of Jakarta, where Suku will do a pop-up at the end of June. “You want to be there [in person] to feel the community support,” she says. “It’s really exciting.”

That casual straddling of countries and cultures makes Lafian a trusted advisor on exactly where to stay in Bali. Her picks may vary in price and vibe, but all of them combine the stimulation of travelling with the feeling of wellbeing that comes from being in the heart of a thriving community. “When I travel, I like to get out of my comfort zone,” says Lafian. “Being in the right accommodation in the right area is very important, so that I get to know how people do their everyday things.”

Katamama
A gorgeous juncture of new and old in the heart of Seminyak, Katamama respectfully updates time-honoured Indonesian craftsmanship. “They used a lot of traditional techniques to build the hotel,” says Lafian. “But it has a very contemporary feel. When I step into the place, it gives me the feeling I’m back in Bali in the ’50s, but with a modern aesthetic.” Part of the popular Potato Head Beach Club, which books international DJs and other acts, Katamama curates its in-house music with the care of a loving mixtape. That combined with a wealth of hand-dyed fabric and locally sourced furniture and art makes it a truly immersive leisure experience. “It just feels like home. Also, every room has its own cocktail bar, so that’s a plus,” Lafian says, laughing.

Jalan Petitenget No 51B, Seminyak

Bambu Indah
An eco-focused boutique on the lush northern part of the island, Bambu Indah is – true to its name – made out of local bamboo. The resort’s founders, John and Cynthia Hardy, have helped spearhead the green movement in Bali, and they designed this unique accommodation to echo their own eco-friendly lifestyle. “It feels like what an Indonesian village would be like if everyone was living sustainably,” says Lafian. “The location is off the jungle, and you’re overlooking a cliff. You go to sleep hearing the sounds of the Ayung River. It’s definitely a must if you go to Bali, just because it’s so unique.”

Hideout
Like Bambu Indah, Hideout is an eco-friendly bamboo home within earshot of the river, but the difference is it’s an intimate single house rather than an entire resort. Available only through Airbnb, it’s nestled in Karangasem, north of Ubud, amidst rice patties and the Gunung Agung volcano. “It’s so far away from everything else that it feels like a hideout,” Lafian says, explaining its namesake. “But it’s quite accessible. I recommend staying there two or three nights, if you’re looking to shut off.” It’s become increasingly renowned though, so make sure to book well in advance.

Komune Resort
Sitting on Keramas Beach, a surfing destination that provides a less crowded alternative to Canggu, Komune offers a range of relaxing spas and yoga and fitness retreats. But it’s arguably most popular with surfers, who relish the proximity to the Keramas surf break and volcanic beach. “At the back of the resort, they have cheaper accommodation where surfers stay,” says Lafian. “Because you’re literally right in front of the beach, you can go surf at 3am and just roll back into bed after. They even update the tide schedules every night.” And for families, there’s a well-organised kids club where children are looked after while you hit the beach.

The Apartments Umalas
At the south end of Bali, only five minutes from Seminyak and 10 from Canggu, The Apartments is ideal for people on a slightly tighter budget who want to move freely around the island. “You can literally just ride your bike,” Lafian says. “There are a lot of new cafes in Umalas now. They have three shared pools, so you’re not all stuck in one. The layout is really pretty: it feels like you’re in summer in Mediterranean Europe.” Think of it as a cosy, reliable base for embarking on a choose-your-own-adventure experience.

This article is produced by Broadsheet in partnership with Bupa.

Produced by Broadsheet in
partnership with Bupa. Learn more about partner content on Broadsheet.