What is Australian cuisine?

It’s a question eaters have been grappling with for some time.

Is it the smashed avos and flat whites that so many of us preface our weekends with? Is it the leftover spag bol we hurriedly eat at our desks during “lunch hour”? Is it the wild food stuffs and eons-old traditions of the country’s first people: a wonderland of ancient cuisines and cultures that varies around the country like footy team allegiances? Or is it ethnic food flavours that piggy-backed to Australia on migrant shoulders? The edible keepsakes of England, Italy, Greece, Thailand, India, Africa and more, besides?

Is it the things we grill on hotplates in backyards that are as much about feeding our stomachs as it is bringing people together? And what of the things we pick up in drive-through windows, between the train and the office, and after the pub to soften the blow of the morning-after? Maybe it’s the things we buy at farmers markets, specialty butchers and fishmongers. But it could just as easily be the plants that we grow in our backyards, too.

The answer, of course, is all of the above, and much, much, more. While Planet Food is a wide, deeply complex world, much of Australia’s brain power seems, right now, to be focused on this country’s restaurants. With this in mind, Broadsheet decided it was high-time we began taking a closer look at the restaurants that make up Australia’s wonderfully diverse food scene.

Will we arrive at an absolute definition of Australian cuisine? Probably not. But at the very least, we'll get a lot closer to understanding who's shaping our culinary landscape, how exactly they're doing it and where we might be headed. 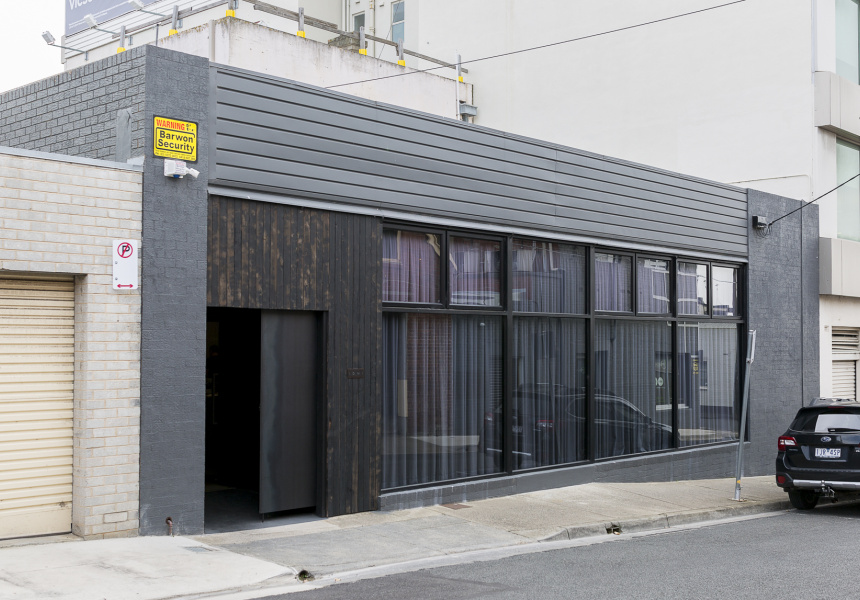 Food & DrinkAdelaide meets Africa to create a singular restaurant unlike anything seen before … on any continent. Food & DrinkDelicious. Sustainable. Fun. This smart-casual Sydney diner is a blueprint for fish restaurants of the future. 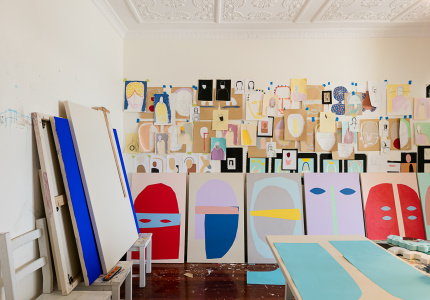 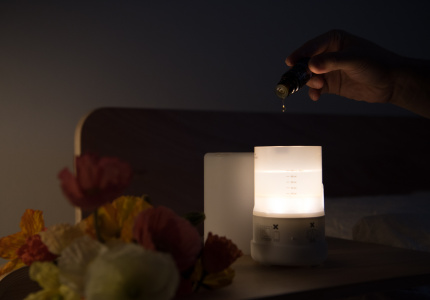 Moments That Make You Feel Good