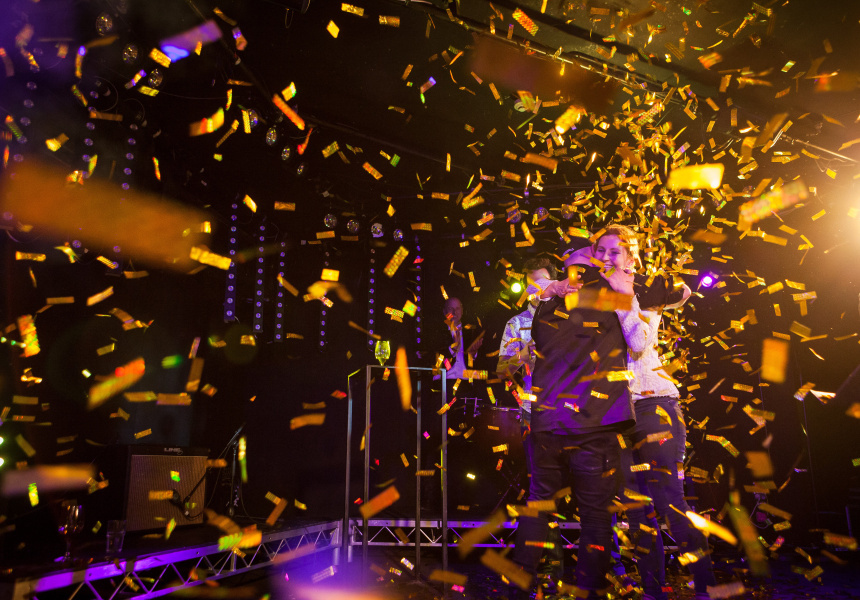 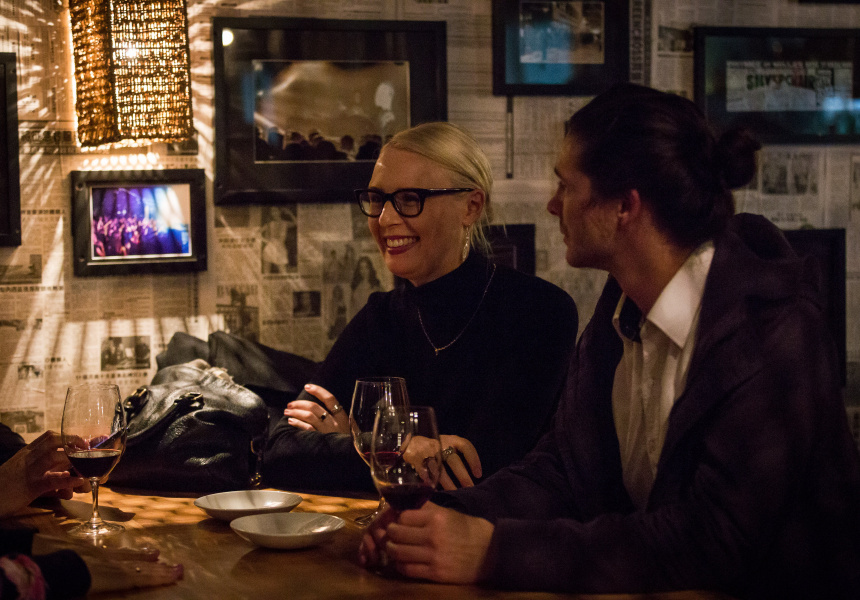 The winners of this year’s Young Guns of Wine Awards were announced on Friday, and it was a tough call to choose the top four out of the 12 passionate finalists. “There were eight first-time finalists in 2016,” says Rory Kent, founder of the awards. “Breaking new names is certainly part of it. As well, we had finalists from all major wine states in Australia, which hasn’t been seen since year one of the competition [10 years ago]."

The presentation took place at the Prince of Wales Bandroom. It was informal and light-hearted, with spontaneous AGWA shots on stage from the Australian Grape and Wine Authority (AGWA) chairman, to the Top Gun theme song being blasted during the announcements.

Josephine Perry of Dormilona in Margaret River won the Riedel Young Gun of Wine award. This top award is for creativity and excellence, and Dormilona wines is pushing creative boundaries and maintaining quality. “What she [Perry] is doing with Dormilona, particularly given the Margaret River location – a region more remote than say an Adelaide Hills or Yarra Valley – dominated by established wineries and ways of doing things, is remarkable,” says Kent. “Her Cabernet Sauvignon is so vibrant and has such energy compared to other cabernets from the region. Her chardonnay, made in amphora, is unlike any other.”

As for trends in wine in Australia, Kent says he’s seen a real surge in pinot noirs. “I think we’ve had the biggest number of them in the competition this year. Six of the 24 wines from the 12 finalists were pinot noirs,” says Kent.

“Simon Killeen’s right on the vanguard with his fortified wine. There’s a bit of a thing going on right now with rediscovering fortifieds as ingredients for cocktails. His White Port, made from verdelho, is stunning."