The awards’ chief judge Nick Stock introduces us to this year’s finalists. 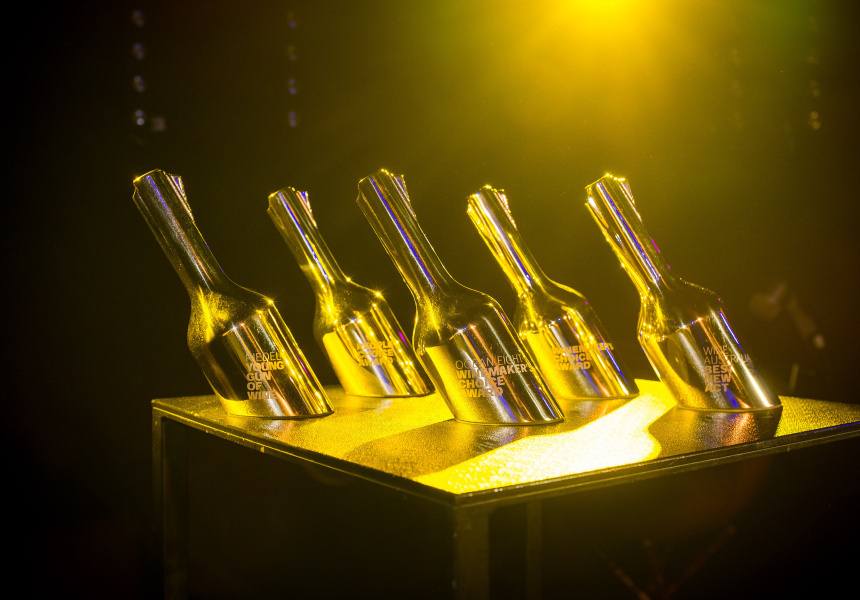 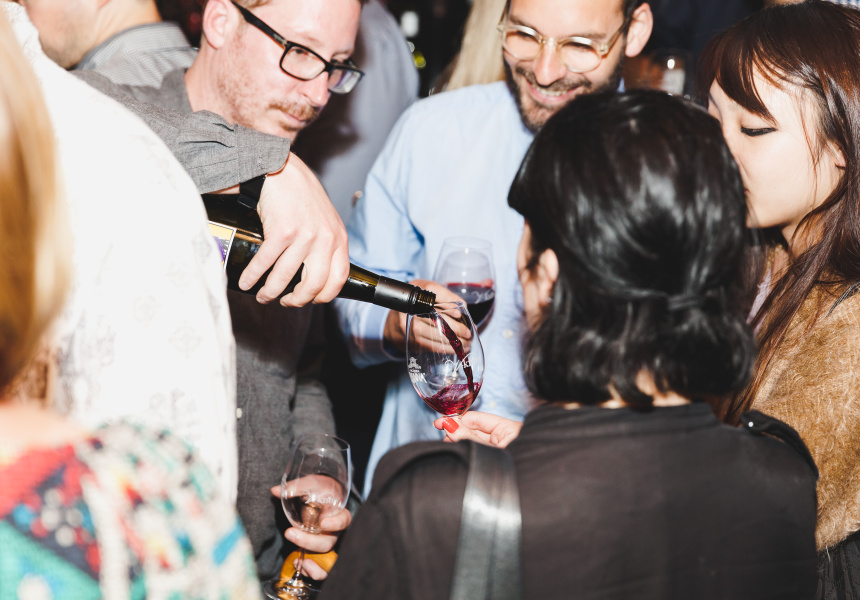 Want to know where to find the very best Australian winemaking talent? The Young Gun of Wine Awards announced the top 12 winemaking movers and shakers in Melbourne yesterday and South Australia dominated the list, claiming half of the top 12 spots.

The judges were drawn to wines that showed imagination and genuine quality across the board, from flinty cool-edged chardonnays and spicy shiraz, to the intense thrill of riesling and semillon and the wild ride of a 10-grape blend. The final 12 winemakers’ wines are impressive across almost every style imaginable.

The awards seek to identify talented winemakers who are making an important impact and winemakers that are likely to be the major players in the future story of Australian wine. These names will soon be at the forefront of local and international interest, as Australia redefines itself as a country capable of innovative, imaginative and world-class small-scale winemaking.

The national judging panel (which included Young Gun of Wine founder Rory Kent and 2016 Young Gun of Wine winner Josephine Perry) met before the 2017 harvest to assess the field over an intensive two-day round table session. Judges examined each winemaker across all aspects of their contribution, not merely the wines on the table. The competition takes the complete story of every wine and winemaker.

A wildly diverse range of winemakers and wines are represented, forming the most cutting edge, the most cleverly evolved and the most exciting face of current Australian wine.

A public tasting event will be held on May 24 in Sydney and June 19 in Melbourne, where votes for the People’s Choice award will be cast. All the winners – including Best New Act, Winemakers Choice and the 2017 Young Gun of Wine – will be announced on June 20.